HomeAnalysisGolf AnalysisBest bets for the final round at the PGA Championship: Young a threat to leader Pereira

Best bets for the final round at the PGA Championship: Young a threat to leader Pereira 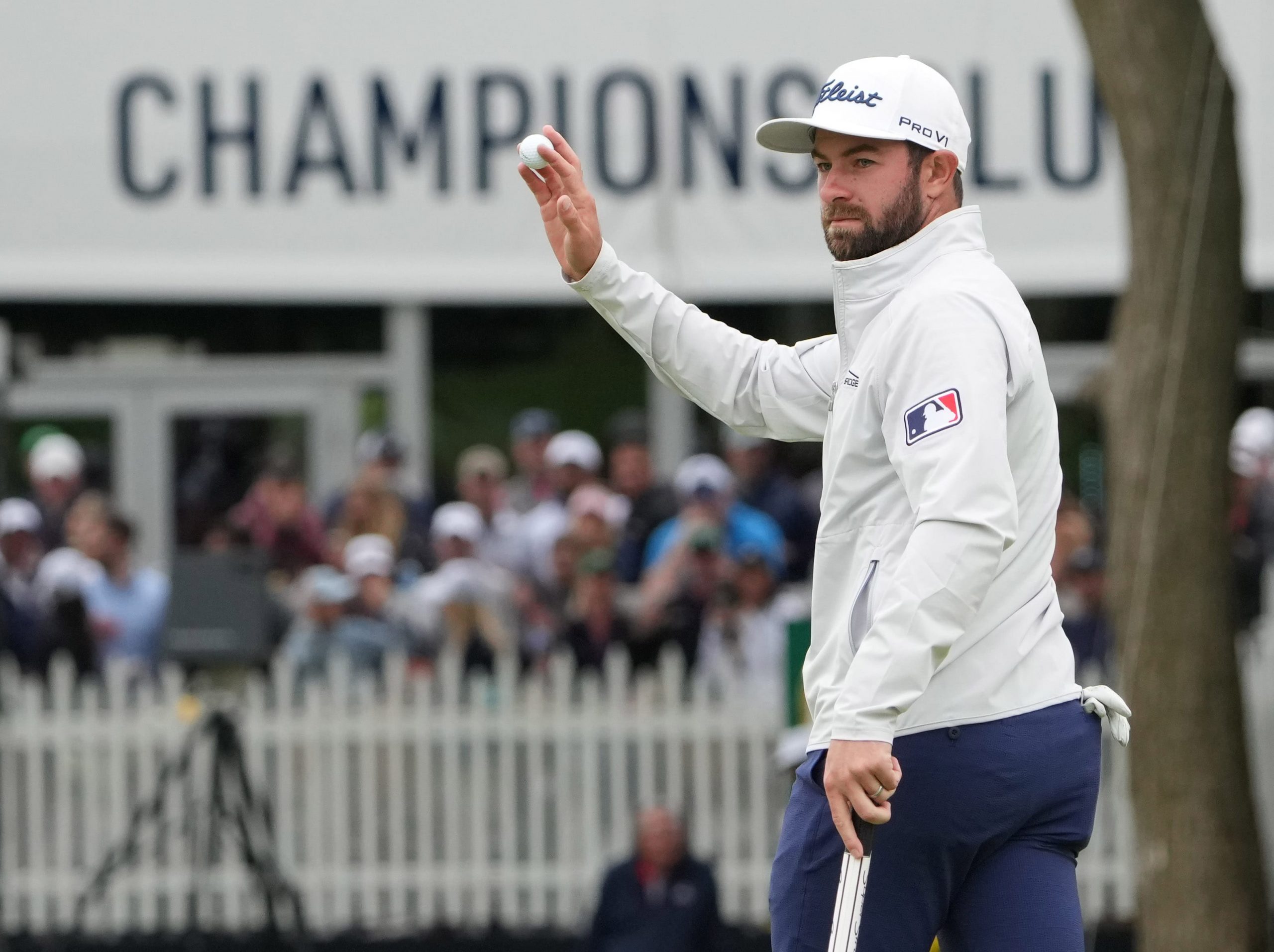 Been handicapping golf since 2001 and to date have had only two losing years. One of the leading voices of golf betting in the UK.

The PGA Championship leaderboard does not look like anyone expected after the third round, with pre-tournament 175/1 shot Mito Pereira leading by 3 shots.

But plenty can still happen in 18 holes of golf at a course such as Whistling Straights. Here’s our advice for Sunday’s final round, including a prediction of the winner and today’s best 2-ball bet.

Mito Pereira brings a 3-stroke lead into the final round of the PGA Championship and the Chilean has +160 odds to take the title at FanDuel Sportsbook, and just +130 with DraftKings. Pereira, a 175/1 longshot before the tournament began has 3 Korn Ferry Tour wins on his record, but has never finished 1st on the PGA Tour.

Will Zalatoris and Matthew Fitzpatrick are tied for 2nd, with Cameron Young 4th, which means none of the top 4 has won a PGA Tour event. Justin Thomas has fallen into a tie for 7th, while Rory McIlroy is tied for 17th, 9 shots off the pace. Jordan Spieth, Collin Morikawa and Jon Rahm are out of contention, while Tiger Woods withdrew from the tournament after his Saturday 79.

Pereira had never led a tournament after any round of his PGA Tour career until last night. He is a great ball-striker, but having the nerve to win from the front in the first Major that he has made a cut at may be too much to ask. His odds to become Chile’s first major winner make no appeal.

With all the pressure on the top 2, Young and Zalatoris can help each other to challenge from the second group. They were teammates at Wake Forest and were no doubt delighted with today’s draw. Young has been in great form this year, finishing 2nd 3 times, including in last week’s Wells Fargo Championship. He was 3rd in the RBC Heritage and has got over a slow start to card back-to-back 67s. He can finish strongly and odds of +850 at DraftKings are worth taking.

The best 2-ball ply for Sunday’s final round may be Davis Riley in the 1:15pm ET matchup. This rising star already looks to be a better player than his more experienced Sunday opponent and can enhance his reputation further with a strong finish.