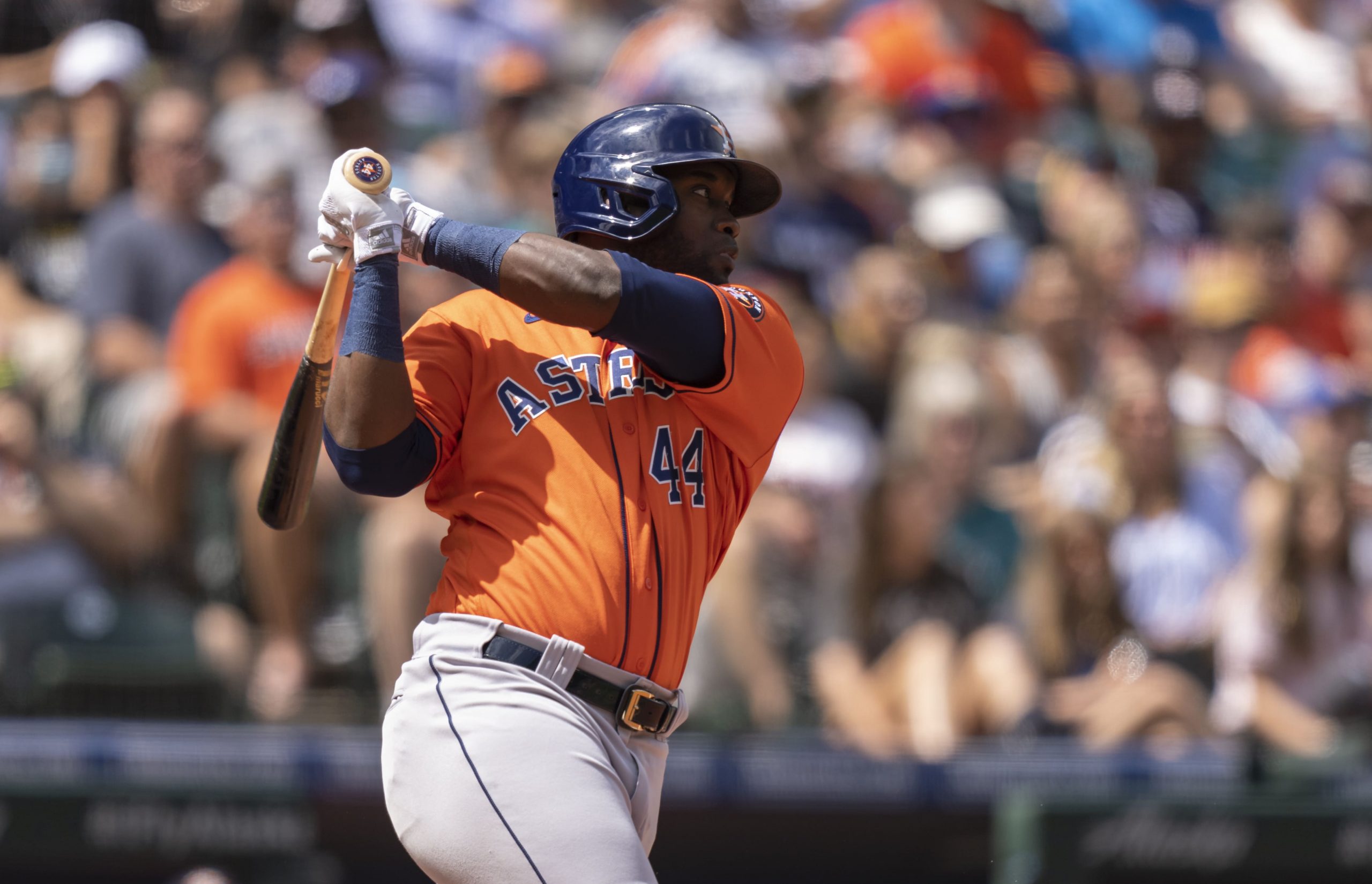 It’s time to face some facts, people. We’re just not getting a ton of day baseball moving forward. That’s going to be over very soon. We can’t be upset though, because it was awesome while it lasted. All we can do now is just bet every day baseball game for the rest of the season. Stretch it out a little. Today we have the Chicago White Sox and Houston Astros at 4:07pm ET on Fox Sports 1. I knew there had to be an MLB player prop in there that we can be proud of and I think I found it.

If you’re on Twitter, you need to follow me right now. That’s the best advice I can give you and probably the smartest thing you will do all day. Once lineups are announced for some of this game, there is a chance for opportunity to knock. You should be there to answer it.

This is a DraftKings special because the other 2 of the Big 3 don’t include individual batter strikeouts in their MLB player prop offerings. I think they should, because it’s a fun prop, but I’m not in charge so I don’t make those decisions. Just know that if I was, we would be able to bet batter strikeout props at every book on the planet. That’s my promise to you, the people.

I don’t want to take a guy to fail since it feels like an under bet, but this isn’t really because another guy is succeeding if this happens. We’re clean here. Plus there is no way that Jordan Alvarez should be +180 to strike out at least twice.

On the season, only 1 team struck out less than the Houston Astros. Eleven percent of those strikeouts were by Alvarez. He’s a whiff guy. In his last 9 games he’s had at least 1 strikeout in 8 of them. It gets better though.