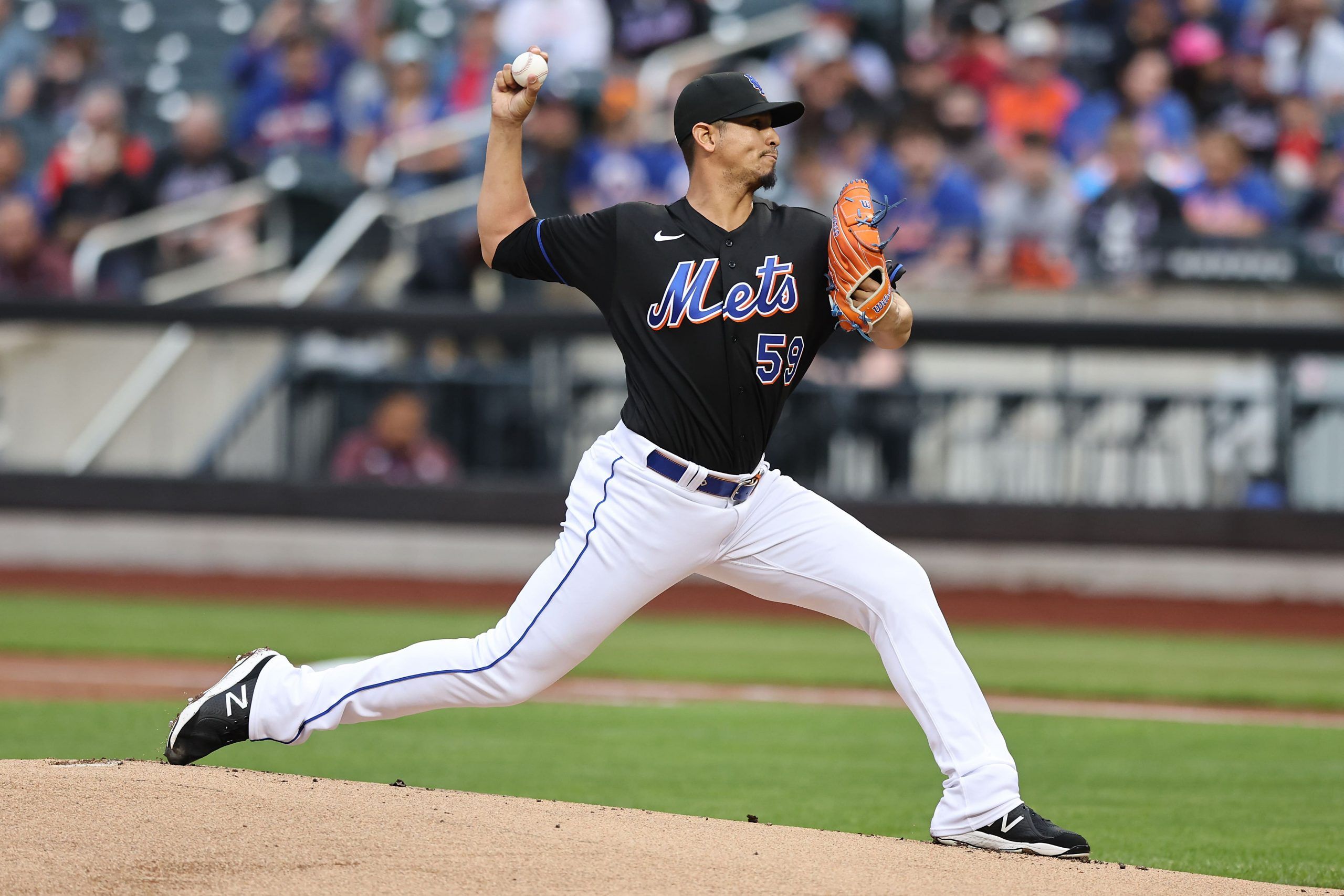 I pride myself on being as transparent as they come. My MLB record from last season and this season is listed in my bio. On the year, I’ve recorded 100 wins and 80 losses for a gain of +13.80 units. Without further ado, let’s dive into my favorite plays for Tuesday.

Houston we have a problem.

New York Mets pitcher Carlos Carrasco is coming off allowing 5 earned runs to his opponent tonight in the Houston Astros. He left the game early due to an injury but the damage was already done. The Astros are fresh off a successful series against the New York Yankees. They came close to a series sweep but took 3 out of 4 in New York. That included 10 earned runs combined by 3 of the New York Yankees right-handed starters.

The Astros are over this line in 6 of their last 10 games versus right-handed starters and they should feast on Carrasco, whom they just saw last week. Carrasco has allowed at least 3 earned runs in 3 straight starts and in 3 of his last 4 at home. He will likely struggle again against a familiar foe.

Jon Gray is on a great stretch at the moment. He is under this line in 3 straight starts and has allowed 3 earned runs combined in his last 18.0 innings. Gray and the Texas Rangers will be facing off against the Kansas City Royals tonight. The Royals in June are hitting at a bottom 10 rate and slugging at the 3rd-worst rate against right-handed pitching.

The Royals lack the power in their lineup to create a real threat for Gray to surround 3 runs in his projected 6.0 innings. I project Gray to continue to deal during this hot stretch that he is enjoying.