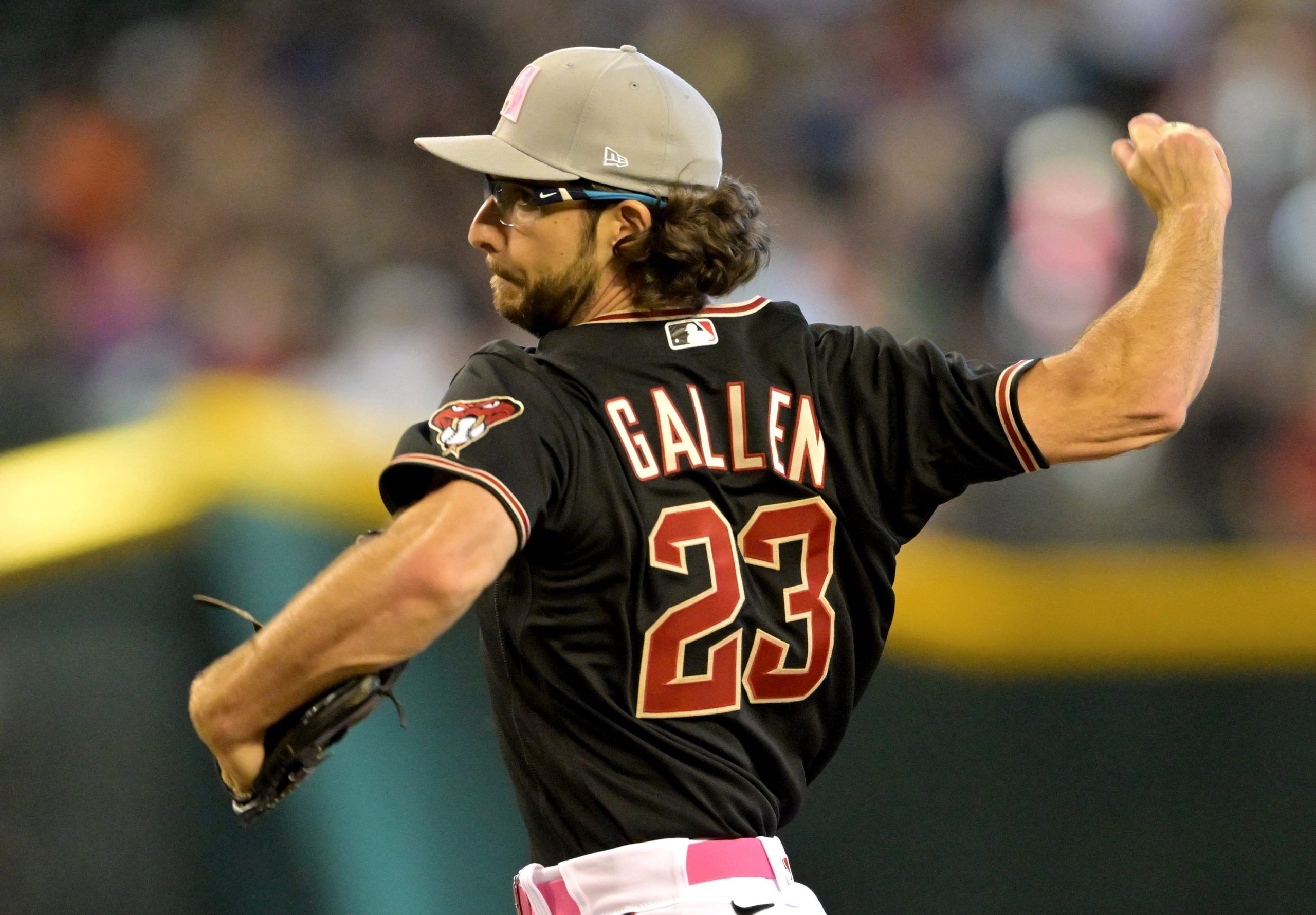 I pride myself on being as transparent as they come. My MLB record from last season and this season is listed in my bio. On the year, I’ve recorded 135 wins and 100 losses for a gain of +25 units. Without further ado, let’s dive into my favorite play for Wednesday.

This does not get any better for me. Gallen is one of my favorite pitchers in all of baseball. He does not get the recognition he deserves due to the fact that he plays for the Arizona Diamondbacks. What could make this bet any better? He’s facing off against the San Francisco Giants!

Gallen has been a cash cow for us. We tend to back his outs prop but we’re pivoting to his earned runs. On the season, he’s only allowed 3 earned runs or more in 5 of 18 starts. He’s fresh off a masterful performance in his last start against the Nationals where he threw 7 shutout innings. Before that start, he faced off against the Giants squad where he allowed 2 earned runs in 6.1 innings. Gallen Alyson tends to deal during day time games. He has a 1.9 ERA in a 42 inning stretch.

Let’s take a look at the Giants versus right-handed pitching. I personally backed fellow Arizona Diamondbacks starter Merrill Kelly and his 17.5 out line on Monday. He destroyed that prop. Kelly was perfect through 5 and ended the night pitching 8 scoreless innings. During their last 30 days, the Giants are hitting .200 and slugging .315 against right-handed pitching, both of which are tied for the very bottom of the majors during that stretch.

The Giants have failed to score 3 runs on a right-handed starter in 13 straight games and I see that trend continuing today against one of the most underrated pitchers in baseball in Zac Gallen.

We’re risking a lot here for a unit in return. But, this line is a hit too high. Quantrill has been solid for the Guardians. He has a 3.7 ERA in 18 starts. Regarding the line of 6.5 hits allowed that books are offering; he’s only allowed that in 6 of 18 starts so the numbers are on our side. Four of those 6 games came against the Chicago White Sox twice, the Los Angeles Dodgers and the Minnesota Twins; all top-10 offenses in all of baseball.

The Boston Red Sox have been a mess recently. They’re 2-8 in their last 10 games and are hitting .223 against right-handed pitching in the month of July. A big reason for that is health. Guys at the top of the lineup like Rafael Devers, Trevor Story and Enrique Hernandez are on the IL and Boston is missing them dearly. In 15 games against right-handed starters in July, the Red Sox have registered 7 hits in 5 of those.

We don’t even need an amazing outing from Quantrill to cash this bet. Five innings of decent baseball should do us justice.

This may be the last time we see Luis Castillo on the mound for the Cincinnati Reds. His name has been rumored around trade rumors for the last several months. There would be no better way to finish your career in Cincinnati with another incredible outing.

Castillo has been remarkable in the month of July. In 21 innings pitched, he’s allowed a total of 3 runs for an ERA of 1.3 and held all his opponents, which includes the New York Yankees and Atlanta Braves, to under 2 runs in the first 5 innings.

His opposition tonight will be the woeful Miami Marlins. The Marlins rank in the bottom 10 in both average and on-base percentage against right-handed pitching in the month of July. More importantly, they’ve failed to score at least 2 runs in the first 5 innings against right-handed starters in 12 of their last 15 games.

I expect Castillo to finish his career in Cincinnati on a high note and shut out the Marlins behind the home crowd.