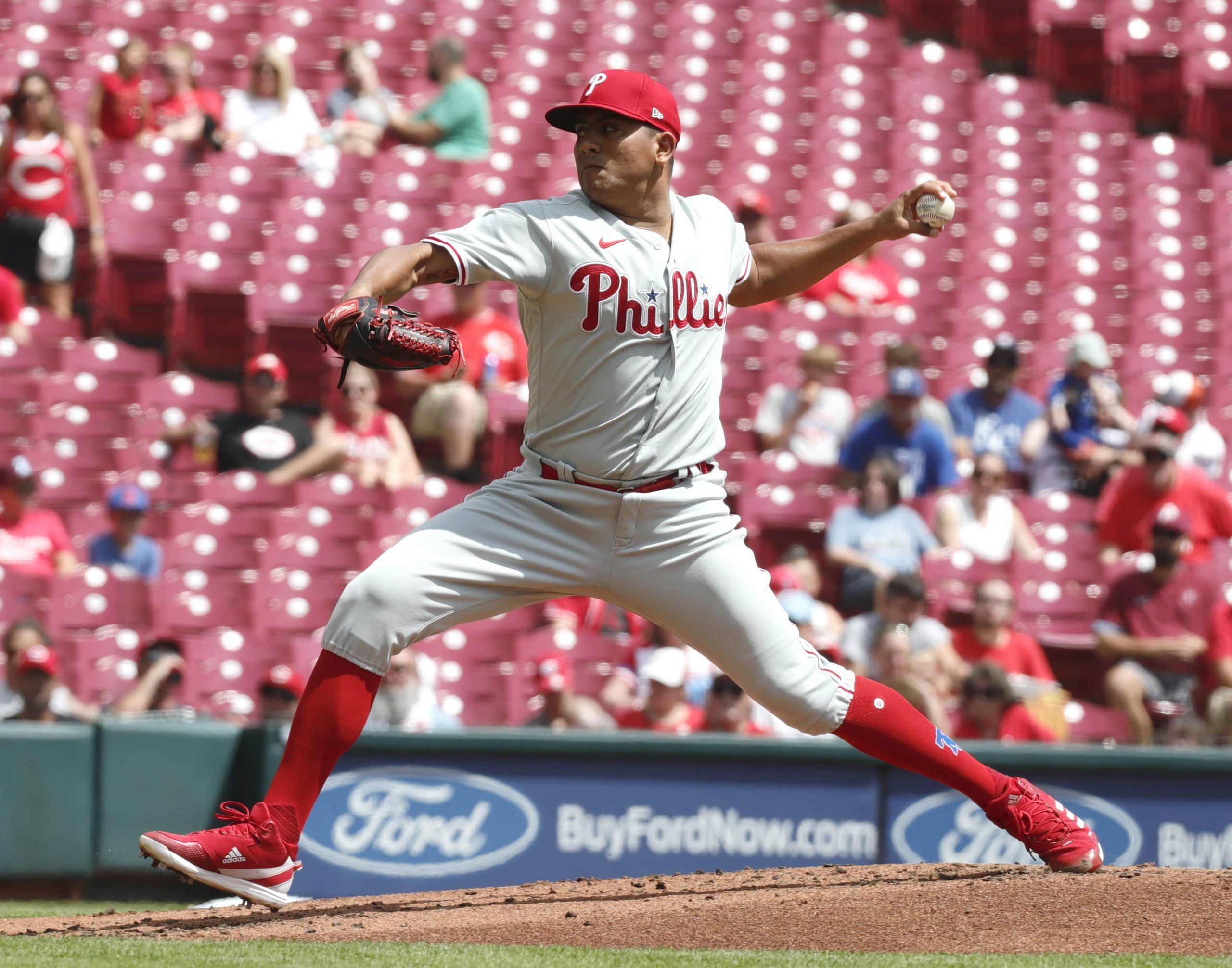 I pride myself on being as transparent as they come. My MLB record from last season and this season is listed in my bio. On the year, I’ve recorded 165 wins and 122 losses for a gain of +28.83 units. Without further ado, let’s dive into my favorite play for Tuesday.

Get our MLB picks for all 16 games today!

Gonsolin has been arguably the biggest surprise in all of baseball. His ERA of 2.12 is 3rd best in baseball and tops the National League. Injuries have plagued the Los Angeles Dodgers rotation with Walker Buehler being shut down for the season and Clayton Kershaw still sidelined but Gonsolin has taken it upon himself to prove to the Dodgers that he is more than capable of filling that void. His opponent tonight with be a familiar foe in the Milwaukee Brewers. Gonsolin threw 7 innings of shutout baseball against the Brewers back last week and will look to replicate that performance.

The Brewers have taken a nosedive. They squandered their lead in the National League Central to the St. Louis Cardinals and now are fighting for a wild card spot. In August, they’re hitting .206 and have an on-base percentage of .294 against right-handed pitching: both bottom 10 during that span.

Gonsolin is under this line in 19 of 22 starts this season and will look to continue to shock the baseball world.

The Angels have the face of baseball back in their lineup, Mike Trout. This will be his 5th game back after a month-long hiatus on the IL. His opposition tonight will be 36-year-old Corey Kluber and the Tampa Bay Rays. Kluber has had his up and downs this season in his 1st year with the Rays and I expect him to struggle at home against a Los Angeles Angels team that he allowed 8 earned runs in 3 innings pitched earlier this season.

The Angels are likely to put out a lineup of hitters that have seen Kluber before. Mike Trout, Jared Walsh, and Luis Rengifo have had brief success against Kluber in their career. Kluber has had his struggles at home this season. In his last 5 starts at Tropicana Field, Kluber has allowed at least 2 runs in the first 5 innings in 5 straight starts including allowing 7 runs and 10 hits in his last home start against the Baltimore Orioles.

It’s no secret that the Angels have struggled all season long against right-handed pitching but at +125 and against a pitcher that they have cruised against before, it’s too good to pass up.

This is a perfect spot for the Atlanta Braves to get back on track. Since last Saturday, August 20th, 3 right-handed starters have pitched 19 innings against the Braves and have allowed 5 runs. Before that, the Braves were hitting .289 against right-handed pitching in August. I have the tide turning tonight against Pittsburgh Pirates starter JT Brubaker.

Brubaker has had his struggles at home this season. His ERA at PNC Park is well over 4.5 and his opponents’ batting average is .272. He’s allowed at least 3 earned runs in 5 of 9 starts. In Brubaker’s 2 starts against the Braves in his career, he’s allowed 10 earned runs over a 12-inning span.

I expect the heart of this Braves lineup to bounce back in a big way. Hitters 2-6 were a combined 0-19 last night. Against a guy like Brubaker, who they have seen before this season, I expect this high-powered offense to jump on him early.

Ranger Suarez has been one of the brightest spots on the Philadelphia Phillies roster. Suarez gets overlooked by Zack Wheeler and Aaron Nola but he’s been playing the best baseball out of anyone in the rotation since July. Since making his first start after the all-star break, Suarez has allowed 4 earned runs in 35 innings pitched. This includes a gem he pitched against tonight’s opponent Cincinnati last week, where he threw 7 innings of shutout baseball and allowed 3 hits.

During Suarez’s magical run since July, he has allowed under 6 hits in 5 of 6 starts. Another factor in my analysis that I went through is his walks. Suarez has issued at least 2 walks in over 67% of his starts this season and in 7 of his last 10. Long counts will stop Suarez from going deep into this game.

The Cincinnati Reds have been mediocre against left-handed pitching this season. In August, which has seen them have 218 plate appearances, the Reds are hitting .219. That is the 7th-worst during that span. They see their on-base percentage rise to around the middle of the league due to their high walk rate at 9.6%.

In 6 starts against left-handed pitchers in August, the Reds have failed to register at least 6 hits in 5 of them. Those same starters have combined for 34 innings pitched and allowed 23 hits to Reds batters. Suarez should have no problem dealing against this Reds lineup at home.