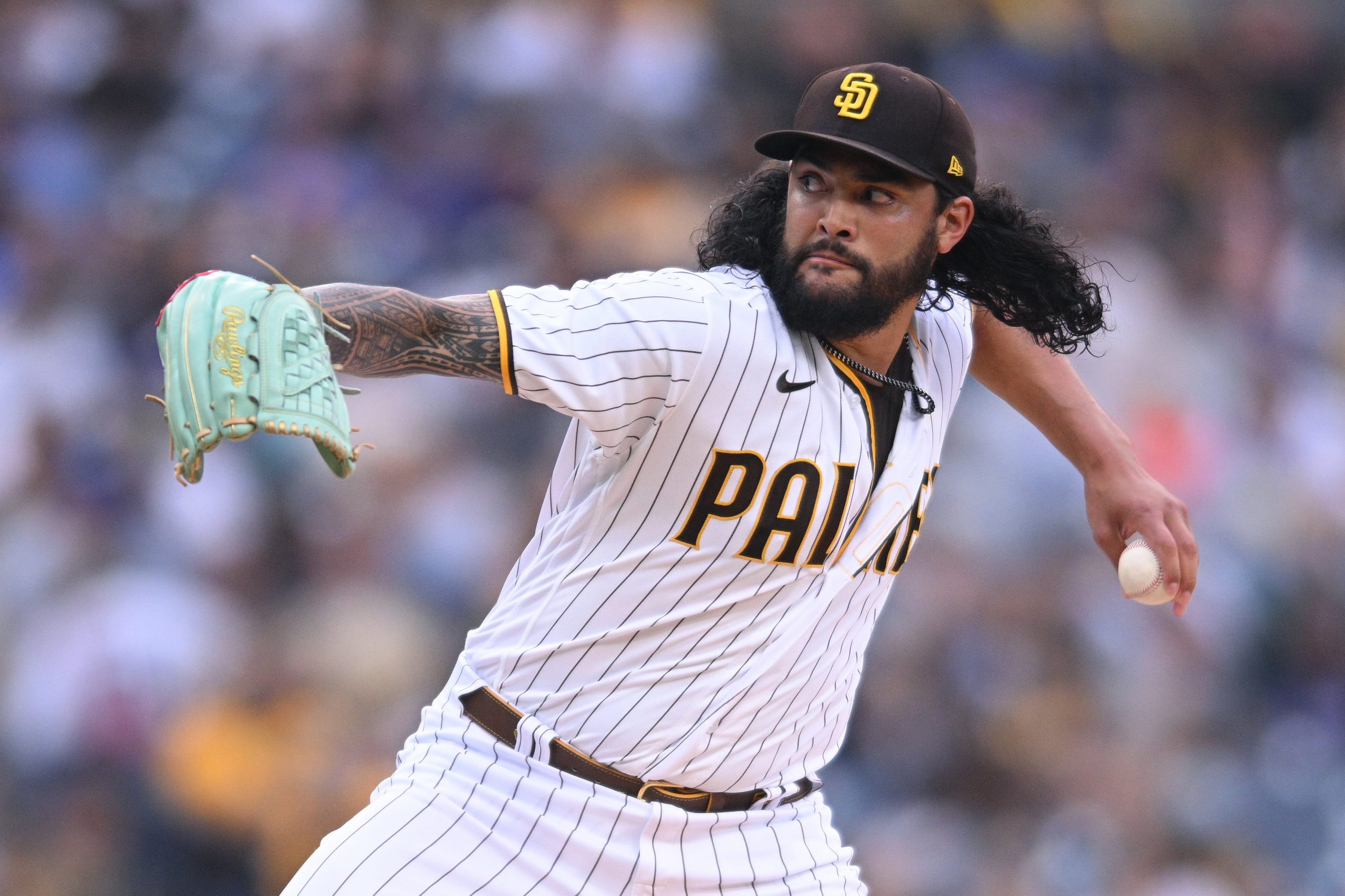 I pride myself on being as transparent as they come. My MLB record from last season and this season is listed in my bio. On the year, I’ve recorded 80 wins and 65 losses for a gain of +8.61 units. Without further ado, let’s dive into my favorite plays for Tuesday.

The annual fade of the Oakland Athletics against right-handed pitching. Unfortunately we were on the wrong side of the same bet on Saturday when Zach Plesac went 7 innings and allowed 3 earned runs. Tonight, we’re back!

Nick Pivetta has allowed 11 runs through 27 innings at Fenway and now gets his best matchup all season. He’s under this line in his last 3 home starts which includes games versus the Chicago White Sox’s and Houston Astros.

The Athletics have struggled all season long against right-handed pitching. They’re rank near the bottom of the majors in batting average, slugging, on base percentage, and wRC. Other than registering 3 runs on Plesac last weekend, they’ve stayed under this line in 10 of their last 15 games versus right-handed starting pitchers.

Pivetta should have no problem going at least 6 innings tonight versus this putrid offense.

I am the ultimate fader of Baltimore Orioles pitcher Jordan Lyles. His ERA is upwards of 5 and he’s allowed 81 hits on the season; 2nd most of all pitchers. Lyles has allowed at least 6 hits in 9 of 12 starts and faces a Toronto Blue Jays team crushing righties at the moment. They’re hitting .272 in the last 30 days and have combined for 39 hits in their last 5 games versus right-handed starters.

I see no signs of slowing down for the Blue Jays as they just scored 11 runs last night and are averaging over 4.5 runs per game; 10th most in the majors.

Sean Manaea and the Padres look to build off their 4-1 win versus the Chicago Cubs last night. Teammate Yu Darvish was sensational as he went 8 innings and allowed 5 hits. Tonight, I’m backing Manaea and his hits allowed prop.

Manaea has been serviceable in his first year with the Padres. He has an ERA of 3.52 and has been even better on the road. He’s allowed 25 hits through 38.1 innings away from Petco Park. This bet could get a little sweaty but that’s how we like it. Manaea has been under this line in 4 straight and 5 of his last 6 on the road. He has allowed at least 5 hits in 4 of those starts but that’s still a win in our book!

The Cubs possess a solid matchup for Manaea. At home, the Cubs have registered over 6 hits in only 1 of their last 10 games versus left-handed starters. They rank in the bottom half of the majors in batting average, on-base percentage, and wRC against left-handed pitching.

I have Manaea projected at 4.5 hits allowed and going at least 6 innings tonight at Wrigley Field.