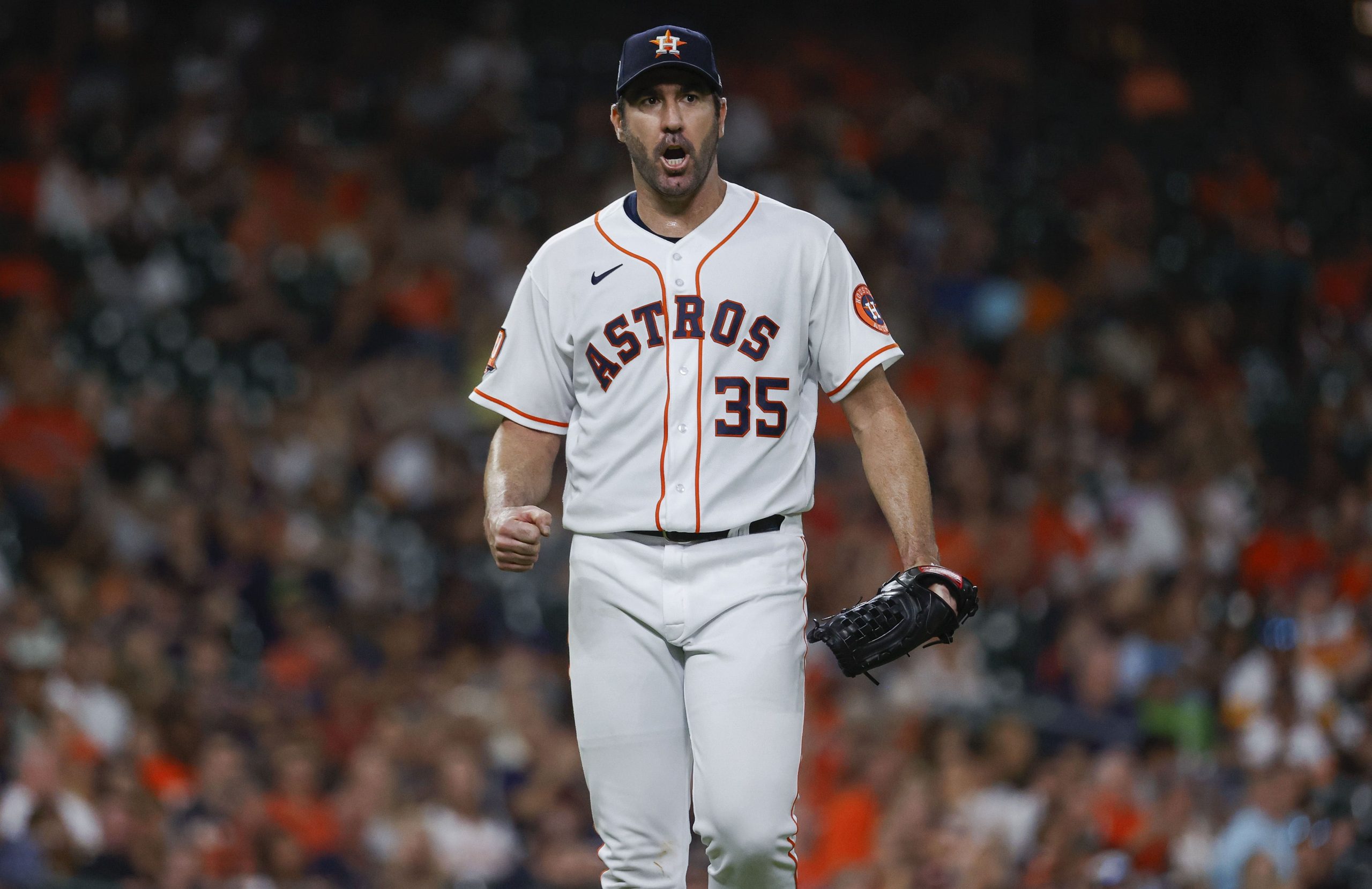 I pride myself on being as transparent as they come. My MLB record from last season and this season is listed in my bio. On the year, I’ve recorded 85 wins and 71 losses for a gain of +7 units. Without further ado, let’s dive into my favorite plays for Saturday.

Back to our ace! We’ve backed Justin Verlander in virtually every start this season. Today, he’s going for a league-leading 9 wins against the Chicago White Sox. His counterpart is fellow veteran Johnny Cueto.

To qualify for a win, Verlander must pitch at least 5 innings and exit the game with a lead. Verlander has pitched into the 6th inning in every start this season so we should be good on that end. All we need is the Houston Astros to get to Cueto early. Cueto has allowed at least 3 runs in his last 5 starts and he also had to jump into a game after White Sox pitcher Michael Kopech exited the game early.

Verlander has torn up the White Sox in his career. He’s allowed fewer than 3 earned runs in 10 straight starts. Getting Verlander at home is a plus as well. His ERA is 1.65 and has allowed 1 earned run in his last 20 innings at Minute Maid Park.

I have Verlander dominating this White Sox lineup and securing his league-leading 9th win.

Let’s have a good old fade of Washington’s Josiah Gray against the Philadelphia Phillies. Gray is going to be in this league a long time. He has elite stuff that most 24-year olds don’t have, but let’s dive into this hits allowed play.

Gray has allowed at least 5 hits in 7 of his 12 starts this season and in 4 of 6 at home. Today, he faces off against the high-powered offense of the Phillies. I expect a stacked lineup of lefty hitters against Gray, and they hit .256 on him.

The Phillies have recorded at least 5 hits in 6 of their last 10 games versus right-handed starters during their winning streak. The bats are hot and balls should be flying around at Nationals Park.