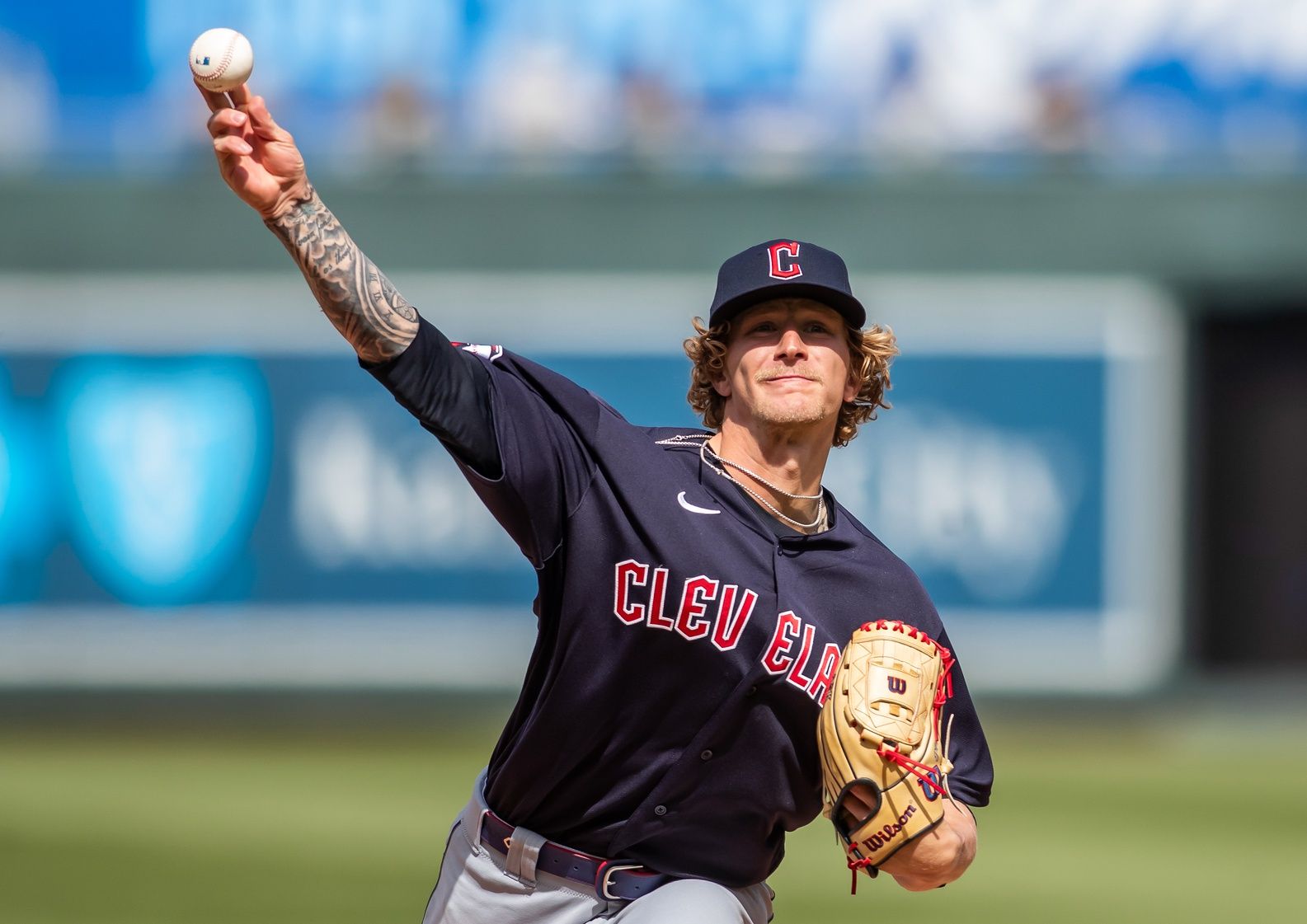 I pride myself on being as transparent as they come. My MLB record from last season and this season is listed in my bio. On the year, I’ve recorded 121 wins and 94 losses for a gain of +18.73 units. Without further ado, let’s dive into my favorite plays for Friday.

The Miami Marlins have been a top team I’ve targeted as of late. Jazz Chisholm and Jorge Soler continue to be sidelined with injuries and will be out for this one. Their opponent tonight will be their division rival the Philadelphia Phillies. The Phillies could really use a nice outing from Gibson after a peculiar series in Toronto where in game 1 they used bullpen arms to get them through and only a 4 inning showing from ace Zack Wheeler in game 2.

Kyle Gibson has had an up and down year in his 2nd season with the Phillies. The good thing for us is that he’s coming off his best start of the season against the St. Louis Cardinals. He pitched 7 scoreless innings in a 1-0 win.

The Marlins batting average is down to .226 in the last month and at a bottom 4 rate on-base percentage against right-handed pitching.

Over their last 10 games, right-handed starters have cleared this out prop in 8 of them. This is a great spot for Gibson to clear this total just like he did against the Marlins in June where he pitched 8 innings.

Yu Darvish at home is a different animal. In 8 starts at Petco Park, Darvish has held his opponents to under 2 runs in the 1st 5 innings in 7 of them. Darvish and the San Diego Padres will face the Arizona Diamondbacks who are in last place in the NL West.

This is a top-of-the-line matchup for Darvish. The Diamondbacks average the 6th fewest runs in the 1st 5 innings in all of baseball. Against right-handed pitching, the Diamondbacks are hitting at the 8th-worst rate in the last month and an on-base percentage that ranks in the bottom 10.

I see no signs of Darvish slowing down at home against an opponent like the Diamondbacks.

Zach Plesac is a familiar pitcher that we target. Actually, the last time we backed Plesac was against this same Detroit Tigers squad. Plesac pitched 6 innings and allowed 2 runs, both coming in the 1st inning.

I have no problem going right back to this prop. He has phenomenal numbers in his career against the Tigers. Since last season, he’s faced the Tigers 5 times, and in those 5 starts he’s under this line in 4 of them.

Plesac is under this line in 10 of 16 starts this season and I expect another quality outing from the 27-year-old.