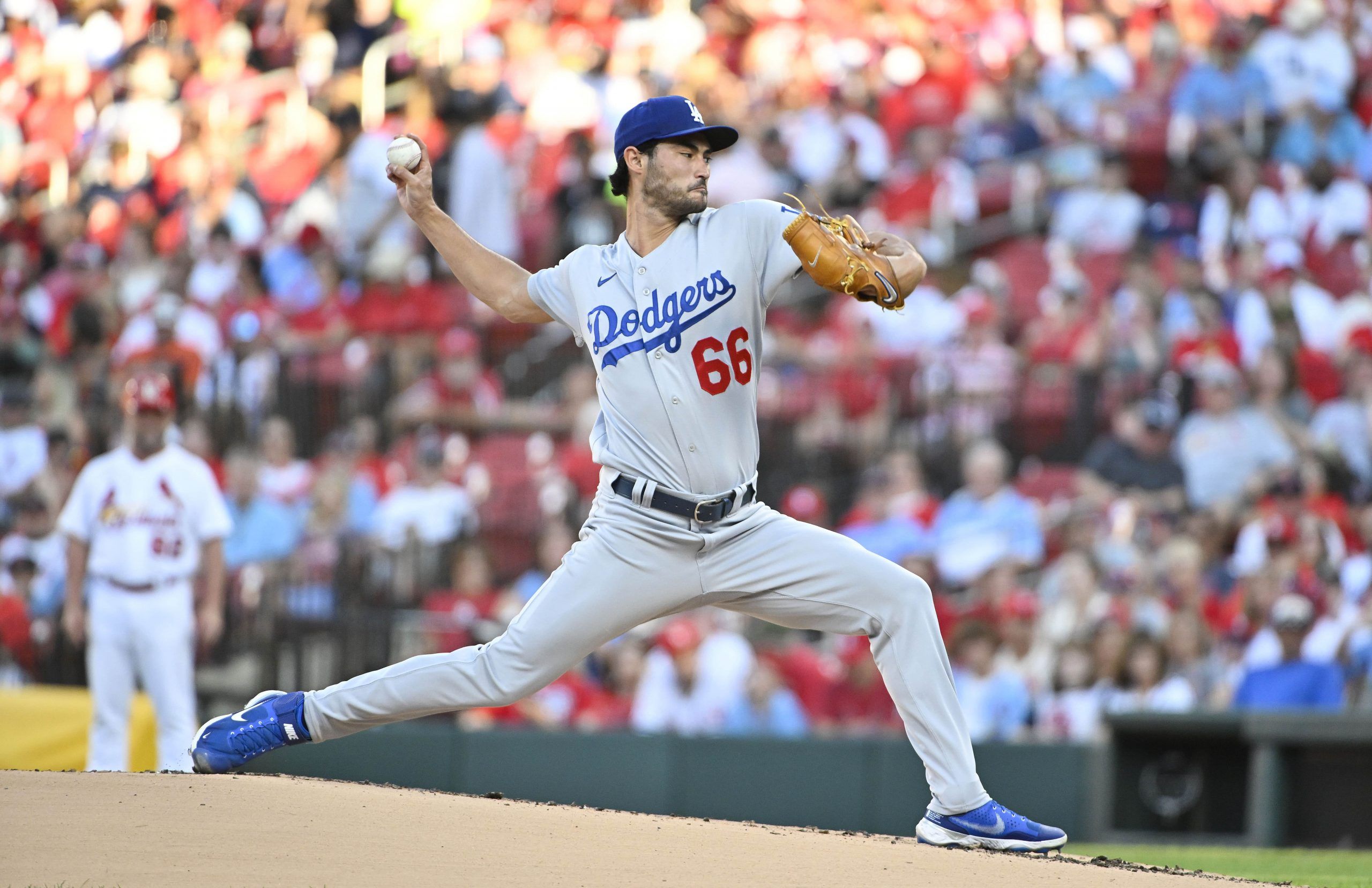 I pride myself on being as transparent as they come. My MLB record from last season and this season is listed in my bio. On the year, I’ve recorded 132 wins and 99 losses for a gain of +23 units. Without further ado, let’s dive into my favorite play for Tuesday.

We’ve found success fading the Washington Nationals versus right-handed starters. Our savior Zac Gallen pitched a gem against the Nationals on Friday when we took him to pitch 6 innings. Gallen pitched 7 shutout innings while allowing only 2 hits. Los Angeles Dodgers pitcher Mitch White is not nearly the pitcher Gallen is, but White has been a solid starter for the Dodgers who have dealt with injuries. White is coming off his best start in possibly his career. He shut out the division rival San Francisco Giants in 5 innings of work while allowing only 1 hit.

These earned run props are interesting. I like to attack these props with guys who do not pitch deep into games and against struggling offenses. Both of those check the box.

White is under this line in 5 of 8 games when pitching at least 60 pitches. Since he was coming out of the bullpen to start the year it does not seem fair to count those towards this total. On the other side, the Nationals are hitting .235 against righty’s in the last 30 days and have failed to score 3 runs against right-handed starters in 9 of 13 games in July.

White should be able to find success in limited work tonight at home.

Let’s start with Jose Berrios. It’s been an underwhelming season for Berrios. The Blue Jays brought him in to be an ace for them like he was with the Minnesota Twins, but that has not been the case in 2022. Berrios is carrying a 5.22 ERA but a record of 7-4 since the Blue Jays continue to give him plenty of run support. The Blue Jays score an average of over 6 runs in Berrios’ starts; 3rd most in baseball with pitchers with at least 10 starts.

4 strikeouts seem like a breeze for Berrios. He’s struck out 26 batters in his last 3 games and has registered at least 4 K’s in 13 of 18 games. His opponent tonight in the St. Louis Cardinals strike out at around the middle of the majors against right-handed pitchers in the last 30 days with a 23% K rate. 9 of the last 10 right-handed starters have covered this number against the Cardinals though.

Now for the tough part; the Toronto Blue Jays money line. I rarely run same game parlays, but this seems like great value to me, especially with the circumstances at hand. The Cardinals will be without their two All-Stars Nolan Arenado and Paul Goldschmidt since they can not travel across the border to Canada. Opposing starting pitcher Andre Pallante with take the bump for the Cardinals. He’s been extremely viable for St. Louis as of late, but now he faces the top hitting team against righties. The Blue Jays are hitting a whopping .332 in July and have a league-leading .389 on-base percentage during that stretch.

If you do not have access to this parlay, I would pivot to Berrios to record a win at +110 or the Blue Jays first 5 innings money line at -145.

Be sure to check out our full game preview for St. Louis Cardinals vs Toronto Blue Jays