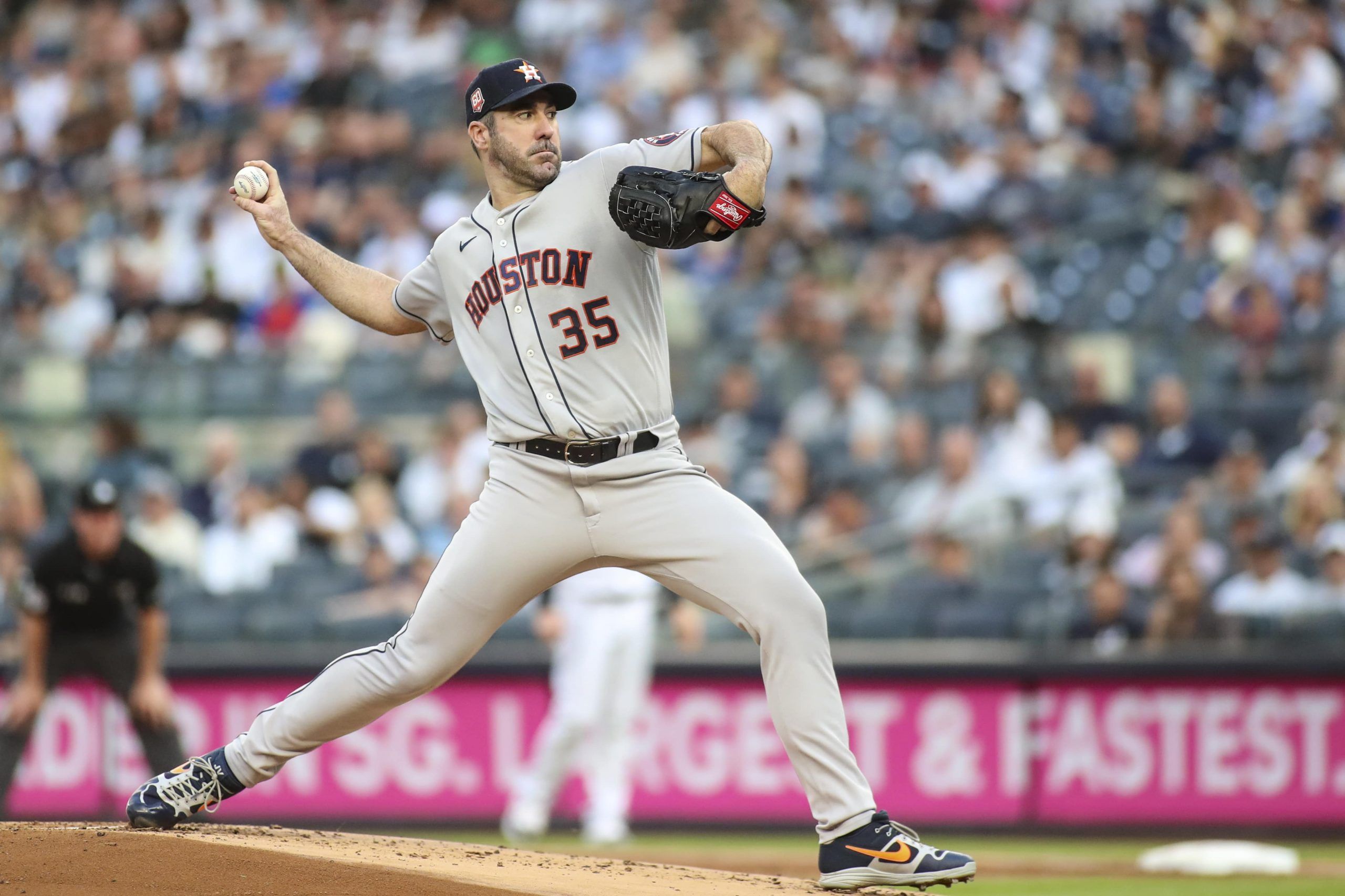 I pride myself on being as transparent as they come. My MLB record from last season and this season is listed in my bio. On the year, I’ve recorded 112 wins and 88’losses for a gain of +17.76 units. Without further ado, let’s dive into my favorite play for Thursday.

The Giants are going to have their hands full tonight. They’ll be battling against NL All-Star pitcher Joe Musgrove. The Giants have been atrocious against right-handed pitching and it doesn’t get any easier without Evan Longoria in the lineup. They’re hitting .216 and have an on-base percentage of .306 since June — both rank in the bottom half of the majors.

Musgrove has been sensational this season. His ERA has climbed up to 2.25 after 2 shaky starts but that still ranks in the top 10 in the majors for qualified pitchers.

The most important statistic is that Musgrove has held his opponents under 2 runs in the 1st 5 innings in 10 of his 13 starts. The Giants in particular have failed to score 2 runs in the first 5 innings against right-handed pitching in 7 of their last 10 games. Musgrove should have no problem getting out to a fast start against this projected Giants lineup.

Justin Verlander is a workhorse. He’s returned this season with vengeance and is eyeing up his 3rd Cy Young award. Today, his opponent with be the 30-50 Kansas City Royals.

There are a ton of different angles to back Verlander today. You could take his strikeouts, earned runs or even hits allowed props. I have chosen to take his outs prop primarily because the Royals swing early and often. They average only 3.79 pitches per at bat, the 2nd-fewest in the majors. They also don’t strike out a lot versus right-handed pitching. Since June 1, their K rate has dropped to 21.5%.

Fellow starting pitcher Christian Javier struggled last night and went only 5 innings. Look for Verlander to make quick work of the Royals lineup, especially towards the bottom where there’s a ton of inexperience.