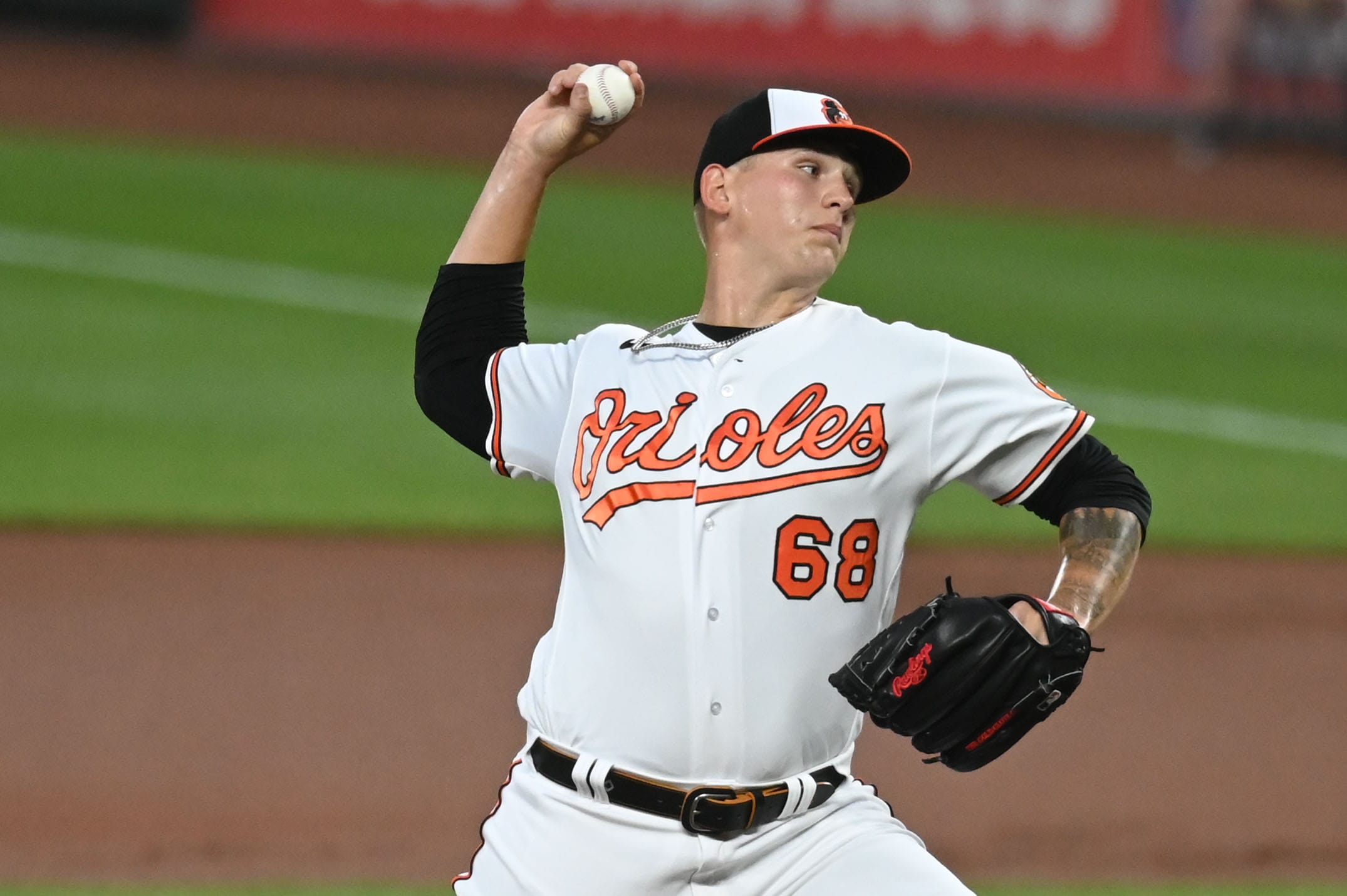 I pride myself on being as transparent as they come. My MLB record from last season and this season is listed in my bio. On the year, I’ve recorded 115 wins and 89 losses for a gain of +19.76 units. Without further ado, let’s dive into my favorite plays for Friday.

Line shopping is important. Getting this at -140 compared to -155 on DraftKings and Caesers makes a difference in the long run.

Gallen has been one of our most profitable pitchers in the 1st half of the season. In his 1st 10 starts of the 2022 season, he held 9 of his 10 opponents under 2 runs and went 6 innings in half of them. It was expected to not have him go deep in games with a shortened Spring Training.

His opponent tonight will be a familiar foe in the Colorado Rockies. He’s gone at least 6 innings against the Rockies twice this season. The Rockies, on the road, against a right-handed pitcher, has been their kryptonite. They’re hitting .208 with an on-base percentage of .274; both bottom 5 in the majors.

Gallen is the Arizona Diamondbacks rock. I expect him to have another stellar performance and give the Diamondbacks a fighting chance at home.

Urquidy has been extremely solid in his last handful of starts. He’s allowed 7 hits in his last 19 innings pitched. Prior to that, he was in the running for most hits allowed by a pitcher. Tonight, he gets a matchup against the Oakland Athletics who have struggled all season long versus right-handed pitching.

This line is sitting at 4.5 on major books compared to 5.5 on FanDuel. I would pass on 4.5 and go a full unit at 5.5 hits allowed. Urquidy is under this line in 5 of 6 starts since June and has turned a corner since the beginning of the season.

Tyler Wells has been quietly impressive for the Baltimore Orioles this season. The 27-year-old has a record of 7-4 and an ERA of 3.09. The Orioles have won 7 straight starts with Wells starting mostly because he’s only allowed 8 earned runs during that stretch. Wells and the Orioles will face off against the struggling Los Angeles Angels at home.

It’s no secret that the Angels have a lethal lineup. Headlined by MVPs Mike Trout and Shohei Ohtani, the Angels are surprisingly hitting .209 and slugging at a bottom 5 rate against right-handed pitching in the last month. Jordan Lyles, who we personally backed last night, pitched 6 scoreless innings. The Angels have failed to score at least 3 runs against right-handed opponents in 4 straight games.

Wells is currently on the best stretch of his career and I do not see that stopping tonight. He’s under this line in 12 of 16 starts but wasn’t stretched out much in the beginning of the season. That bodes well for us since he should be held to 6 innings or fewer.