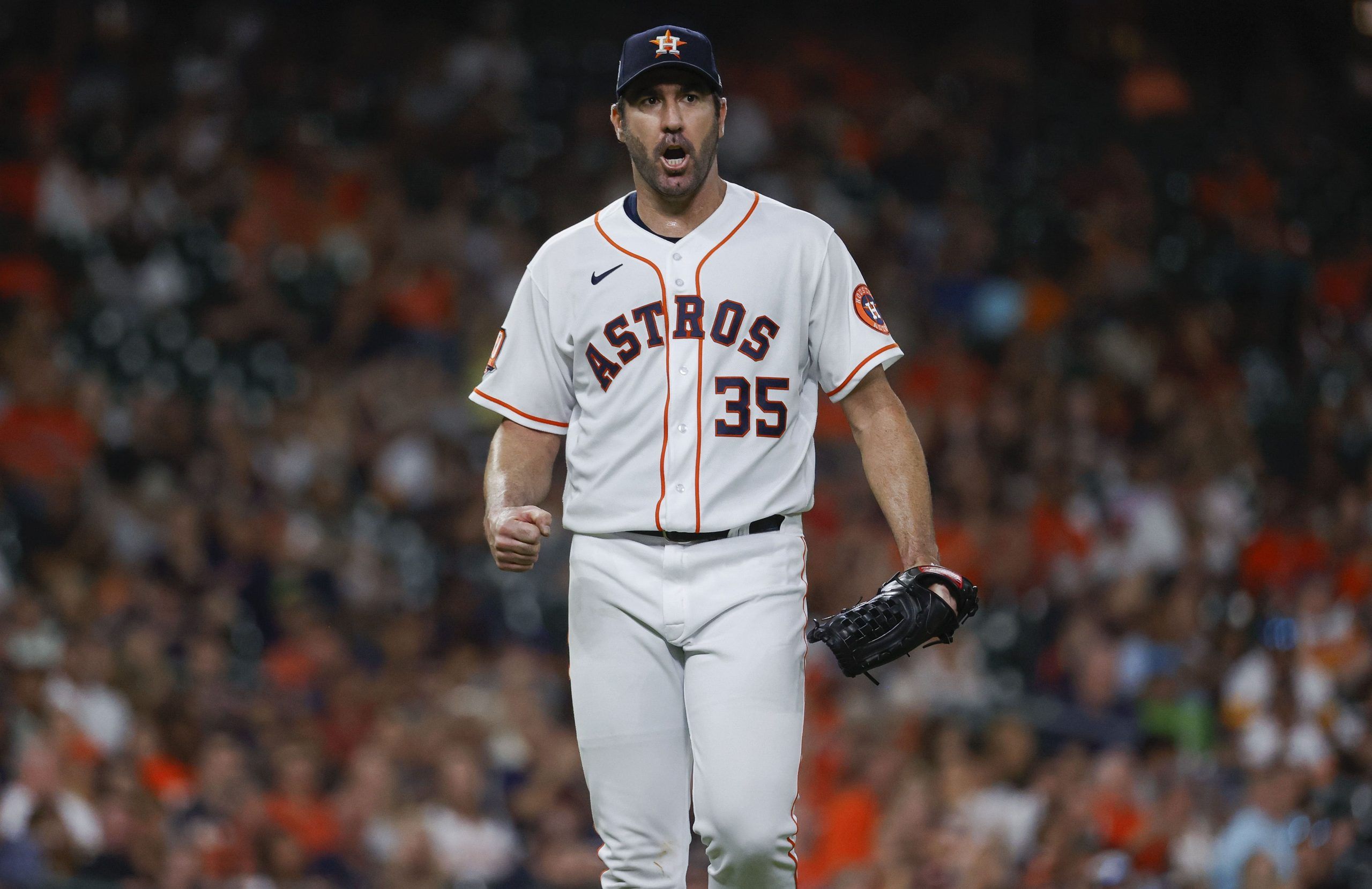 I pride myself on being as transparent as they come. My MLB record from last season and this season is listed in my bio. On the year, I’ve recorded 159 wins and 108 losses for a gain of +37.93 units. Without further ado, let’s dive into my favorite plays for Wednesday.

Get our MLB picks for EVERY game today!

We learned our lesson on fading the Baltimore Orioles offense last night. They registered 8 hits on Alex Manoah in 5 innings. Tonight, we get to fade the likes of Jose Berrios and his 7.50 road ERA.

Berrios has some of the most peculiar splits in all of baseball. He is 6-0 at home and has a 3.23 ERA. That gets thrown out the window when he travels across the border. Berrios allows hitters to hit for an average of .316 and has mustered 72 hits across 54 innings.

Since the beginning of July, the Baltimore Orioles have accumulated at least 6 hits against 13 of 20 right-handed starters. They’re hitting for the 6th-highest average during that span and are showing no signs of slowing down as there amid a playoff run.

Berrios has allowed at least 6 hits in 14 of 22 starts and 8 of 11 on the road. I expect him to go deep enough into this game for the Orioles hitters to hit this total.

We’ll have our eyes glued to this game with how little error Verlander can make. This is usually where I tend to pivot to under 1.5 team total through the first 5 innings but it’s at -180.

The 39-year-old Justin Verlander has been too kind to us this season. We have a futures ticket on him to win the AL CY Young Award at +500. Currently, he is leading across all books but Chicago White Sox ace Dylan Cease is pitching gem after gem and will not go down without a fight. A game against the sluggish Texas Rangers is just what Verlander needs to push ahead in the race.

We wrote up a piece on the Rangers against right-handed pitching last Friday and not much has changed. They rank in the bottom 10 across all major hitting categories including wRC. They’ve struggled to hit elite pitching all season long. Verlander in particular has allowed 1 run through 13 innings against the Rangers in 2 starts this season.

If there’s anyone I’m willing to bet on with little to no margin for error it’s future hall-of-famer Justin Verlander. He’s under this line in 15 of 20 starts and to get this at +125 is too good to pass up.

Mitch Keller has been sneaky good for the woeful Pirates. He’s had some impressive starts this season but you wouldn’t know that with his 4.2 ERA. He’s held opponents to under 3 earned runs in more than half of his starts but has had games of over 4 earned runs in 7 of them. There is value in his earned runs prop at plus-money odds but we’re going after his outs prop tonight.

Keller has done his fair share of keeping the Pirates in games. He’s pitched at least 6 innings in 6 straight starts and is going to be needed tonight after the Pirates already used 9 pitchers in the first 2 games of this series.

His opponent tonight will be the Arizona Diamondbacks. Since August 1, every right-handed starter has pitched at least 6 innings versus the Diamondbacks except the 2 Pittsburgh Pirates starters this series. The Diamondbacks have shown improvement in all facets against righties recently. In the last month, their average has jumped to .237 compared to their season average of .224. Their .237 average still ranks in the bottom half of the majors so it’s not something to worry us.

Keller is over this line in 8 of his last 10 starts and will look to give the Pirates bullpen much-needed rest.