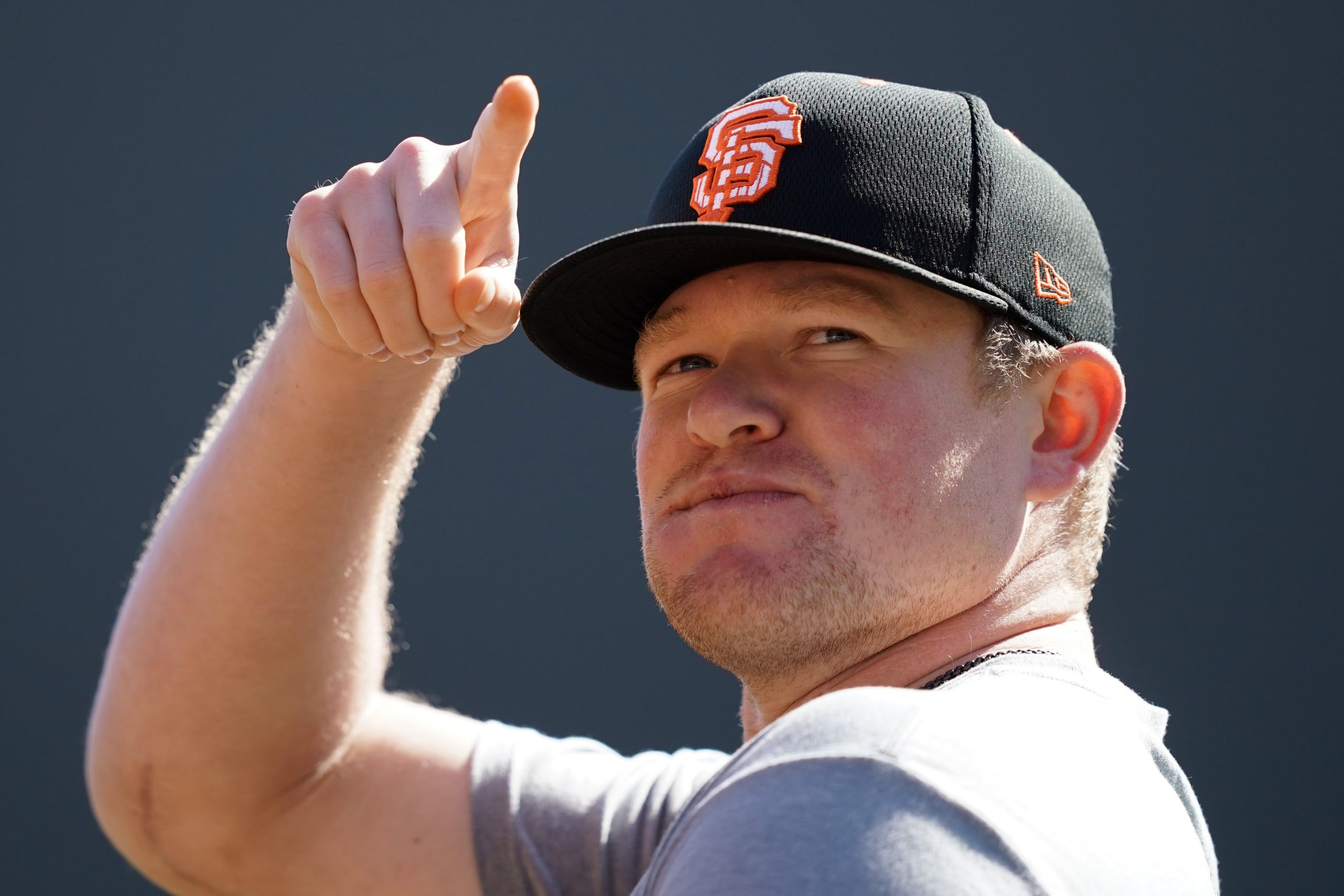 We’ve got a great day of MLB playoff baseball beginning at 2:07pm ET today. Four games back-to-back-to-back-to-back, people, but the one I am focusing on is the very last one of the day. At 9:37pm ET, the Los Angeles Dodgers and San Francisco Giants will begin their NLDS series in San Francisco. When they do, we should have a MLB player prop waiting. Luckily, I think I may have found the perfect one and it’s plus money. What a time to be alive!

If you’re on Twitter, you need to follow me right now. That’s the best advice I can give you and probably the smartest thing you will do all day. Once lineups are announced for some of this game, there is a chance for opportunity to knock. You should be there to answer it.

I went to FanDuel for this one since they have it priced at +116 but you could go elsewhere too. Both DraftKings and BetMGM have it at +110 so the difference is minimal. Still, if you can go with the best price for MLB player props, why not? It’s a super weird flex to skip it on purpose.

From August 6 until today, Logan Webb has been electric. He wasn’t bad before August 6, but he has been special since. He’s actually never been better. Even in little league. On August 6, Webb became what we in the business call a K-guy. Not sure what happened but it happened. Since that day, Webb has started 12 games and struck out at least 6 guys in 10 of them. That’s pure magic.

Webb will see the Los Angeles Dodgers tonight and they have one of my favorite guys to target, the great Walker Buehler. He may pitch like Nolan Ryan but he hits like Willie Mays Hayes. In 69 at-bats this season, Buehler has struck out 45 times. In 2 of his last 3 starts he’s struck out at least twice. The Dodgers just whiffed against Adam Wainwright 5 times the other night and none of those was by a pitcher. I think we’re good here.