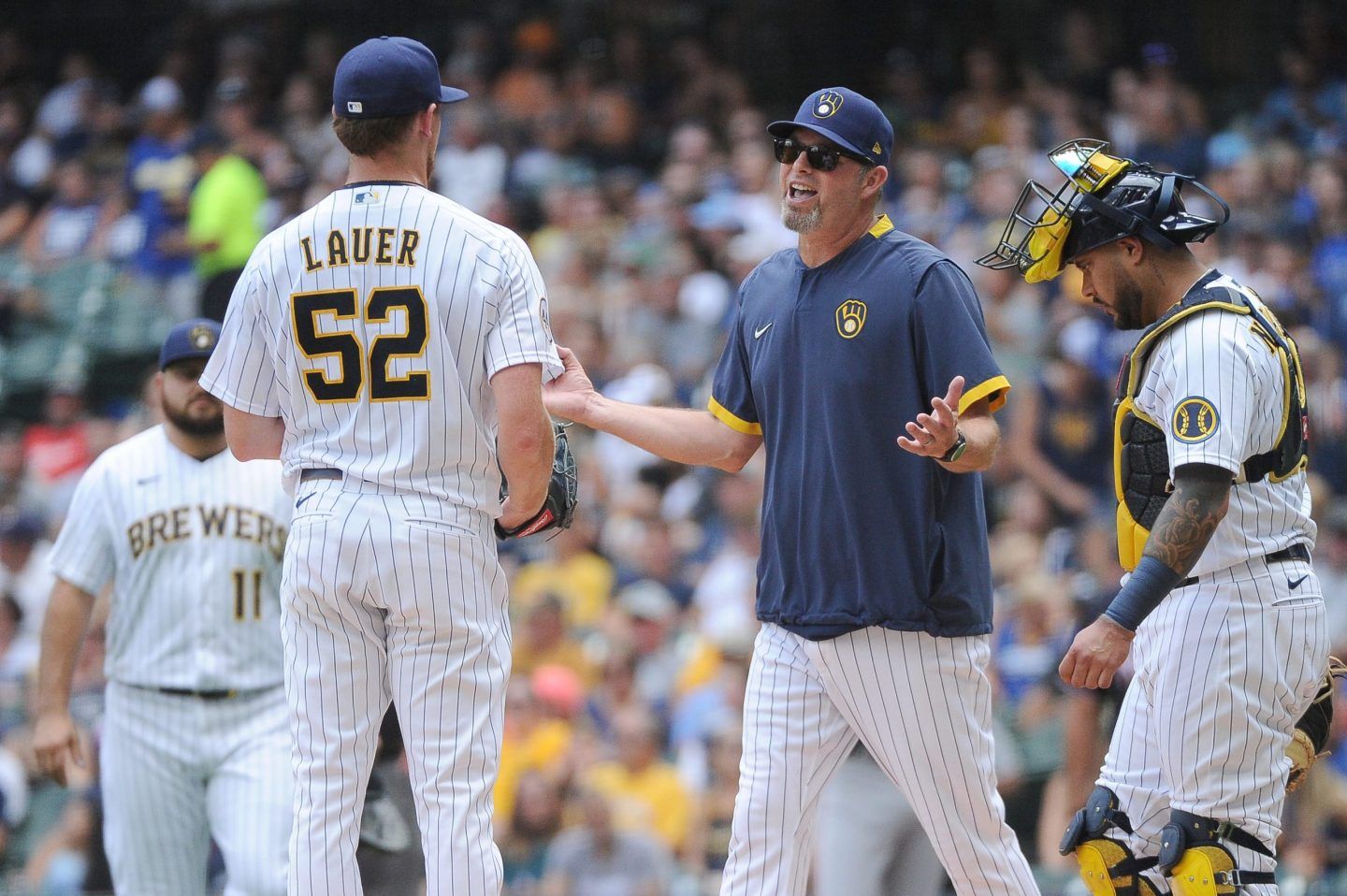 I am going to apologize in advance for not taking Triston McKenzie tonight. His number is 5.5 +120 at DraftKings so it’s priced to move but he is going to be on a pitch count. Normally I don’t worry about such things but he is coming back from a stint on the IL for shoulder fatigue. No thanks. I’m sure he’s fine but it just feels sketchy at best. Instead, I found another MLB player prop we can bet that won’t even cut into our college football watching. It’s go time people.

On top of this article, you should definitely check out our experts’ picks on all of the MLB action today. It’s just a smart thing to do. Also, bets can be added to the card, so why not follow me on Twitter in case we get some last-second action? Once lineups are announced for some of these games, there is a chance for opportunity to knock.

Look here people, the MLB player prop market isn’t great today. It’s pretty weak actually but as always, there’s a way to win if you can just pay attention to prices. BetMGM came correct in their offering on this one at +105 with DraftKings being a close second at -105. I’m not sure what’s going on at FanDuel because they’re sitting at 5.5 +148. That’s a dead giveaway that they don’t drug test their employees over there (probably).

Lauer is not a strikeout guy, but does he really have to be at 4.5? He’s gotten over this number in 2 of his last 3 starts. If we’re being fair, he actually whiffed 6 guys in both of those starts so maybe FanDuel isn’t that crazy for offering 5.5. I would never bet that but still, people might. The fact remains, given the right opponent Lauer can get over 4.5.

Lauer’s opponent today is the San Francisco Giants, who are whiffers. Only five teams have struck out more than they have over the last week. Just yesterday they struck out 13 times and Brett Anderson started that game. With Logan Webb will be on the mound for San Francisco and while he is a decent pitcher, he does fan about half of the time. He’s been up to the plate 3 times in each of his last 2 starts so maybe Lauer can pick up a cheap one there.

I like this MLB player prop a lot today.