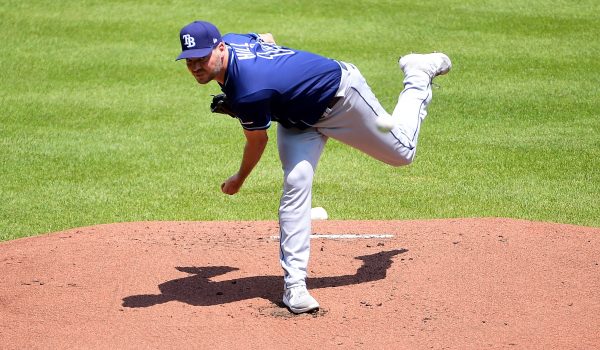 There is a ton of baseball action going on today, which means there are plenty of opportunities to find value on some MLB player props.  I have two specific props in mind that I will share here, but before we get to these, make sure you check out our full game previews and picks if you’re looking to bet any game sides or totals.

This bet is as much of a play on Rich Hill as it is a fade on the Yankees offense. New York managed just five runs in their three-game series against Detroit this weekend, a series in which they were swept.  The offense went completely cold and could not generate much of anything at the plate.  They faced young left-hander Tarik Skubal yesterday, and he had been struggling mightily for most of this season. He managed to toss six shutout innings with eight strikeouts against New York.

Now the Yankees will face another lefty in Hill, and he is coming off a 13-strikeout performance in 8.0 innings against the Royals in his last outing. Hill should be pitching with a ton of confidence, and he has already had success against New York this season. He struck out seven Yankees in 6.0 innings on April 9, and then struck out nine in 6.2 innings on May 13. Look for that trend to continue in this afternoon’s matchup.

Be sure to check out our full game preview for Tampa Bay Rays vs. New York Yankees

Mike Minor will take the hill against the Pirates today, and although their offense is hardly intimidating, they actually have the fewest strikeouts at the plate in the National League over the last two weeks.  In their last 12 games, the Pirates have struck out 96 times, which is the fewest in the NL.  In addition, for the season they are in the bottom third of the NL in terms of strikeout rate.

Minor has decent stuff but he is not an overpowering pitcher by any means.  His fastball velocity ranks in just the 19th percentile for all MLB pitchers, and his whiff rate is very middle-of-the-road in the 45th percentile. He is more than capable of generating outs without the strikeout against a light-hitting Pirates lineup that tends to make weak contact early in counts.

In addition, Minor has not been very good at home this season. Opponents are hitting .188 against him on the road, but .259 against him at Kauffman Stadium. His ERA is also more than doubled at home compared to what it is on the road this season. Consider the under on Minor’s strikeout total.

Be sure to check out our full game preview for Pittsburgh Pirates vs. Kansas City Royals 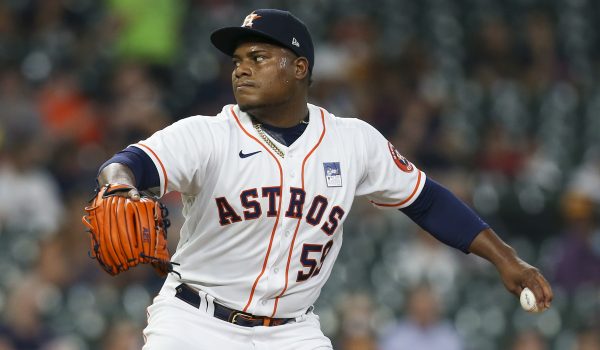 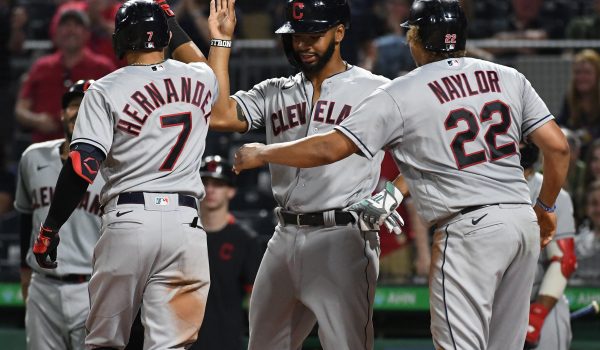