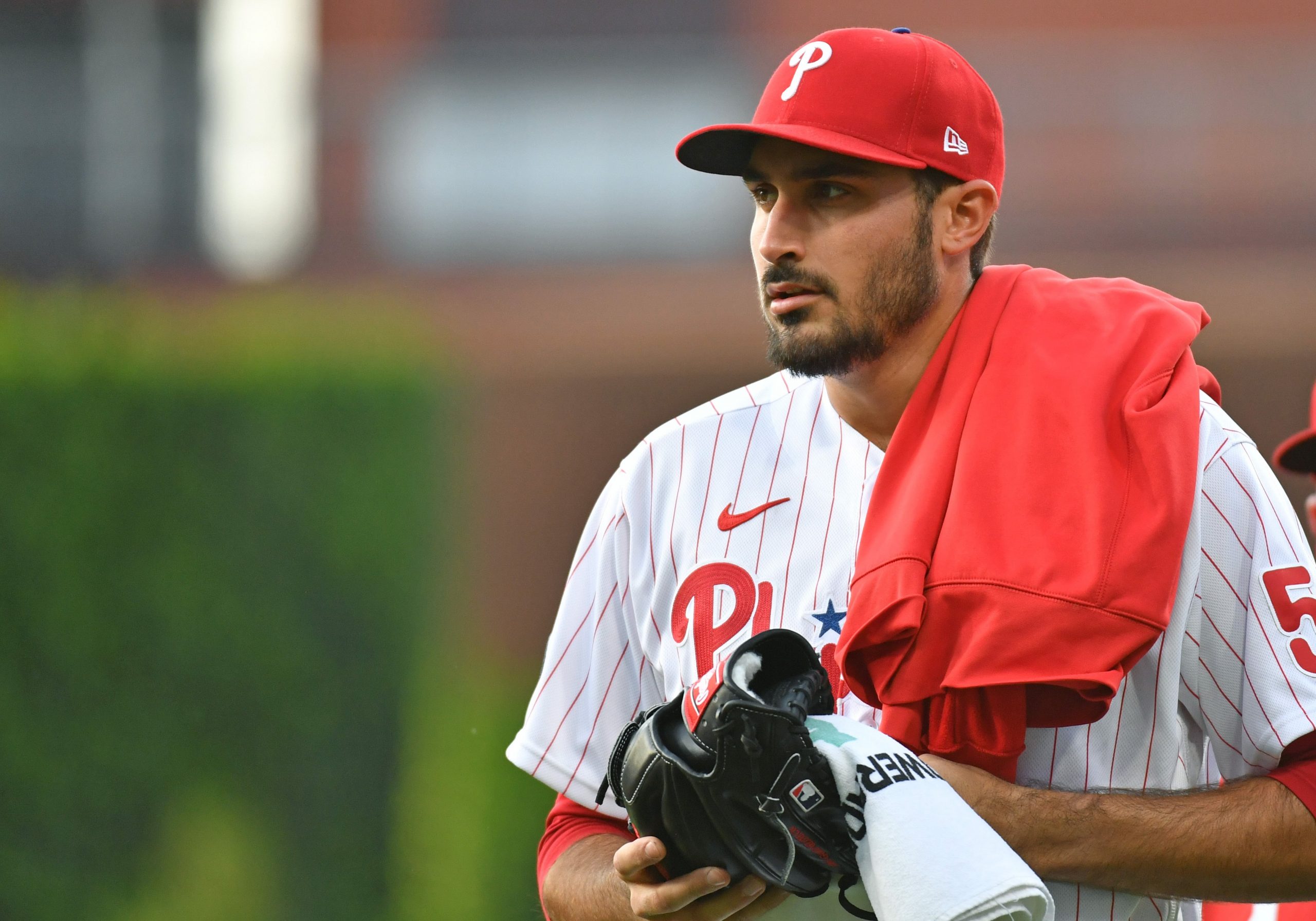 Let’s start with the bad news first. There are only eight games on the MLB slate today. That’s pretty slack but I’m not going to let it get me down. These guys need some rest and small slates always lead to big slates so there’s that too. The NBA playoffs are on so it’s not like MLB has our full attention anyway. The good news is there are still 16 pitchers to pick through on this slate. We can find something to bet. We’re good like that. Here are two MLB player props that I found for tonight that are worth betting.

Don’t forget to check what our MLB analysts have backed with side and total picks for all 8 games today/tonight. As always, bets can be added to the card so why not follow me on Twitter in case we get some last-second action? It makes sense.

First off, I’m still getting used to betting Zach Eflin strikeout props. Especially at this number but the price is right and Eflin is in good form at the moment. The best line I found for him is at BetMGM but DraftKings has this number at -110 which isn’t crazy.

Two things are going for Eflin at the moment. The first is his current form as he has struck out at least six batters in each of his last five starts. One of those starts was against the Marlins just five days ago. I normally don’t like to back a guy pitching against the same team in back-to-back starts but I will allow myself to be confident here.

The reason we can be confident is because it’s the Marlins. Over the last seven days, only four teams in MLB have struck out more than they have. And they played only six games in that span. They are in the bottom third in OPS over that span which is another promising number. I think Eflin will go far enough into this game to strike out six Marlins.

Be sure to check out our full game preview for Philadelphia Phillies vs. Miami Marlins 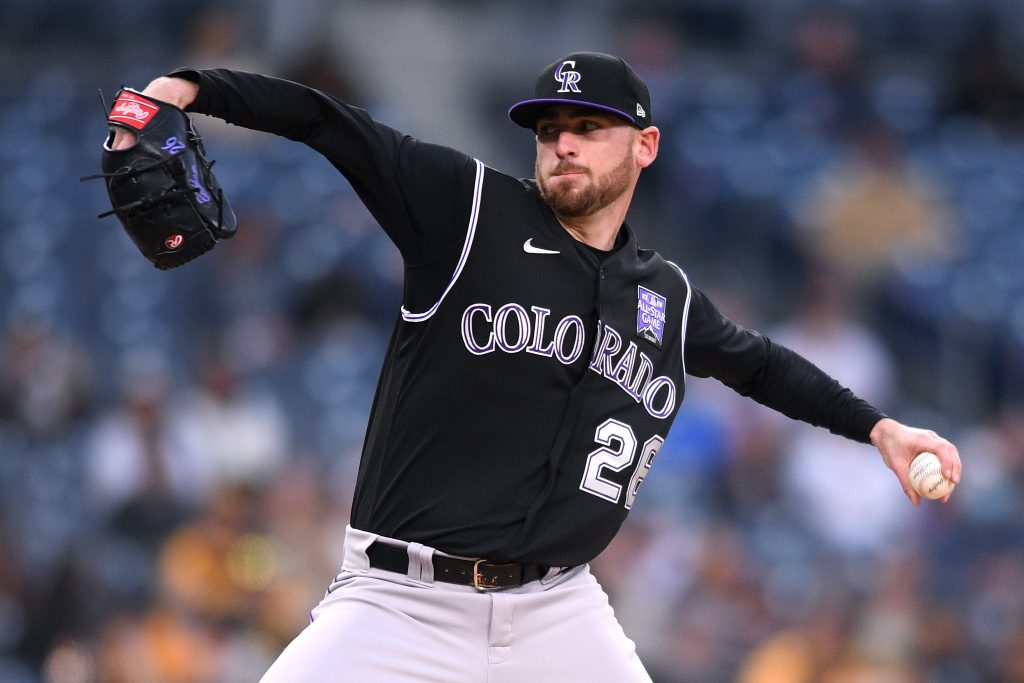 I’m not a big Austin Gomber guy but I think it’s time to give him another shot at glory tonight. I’m sure he’s a nice guy and I don’t dislike him, it’s just that he didn’t come through for me a couple weeks ago. We have to hold guys accountable but we also have to give them another chance. Today is Gomber’s big chance.

Gomber has delivered on this number in each of his last three games. Two of those starts came against the San Diego Padres who have the second-highest OPS in MLB over the last two weeks. They also have struck out the second-fewest times in MLB over that span. Gomber has my attention at this point. He looks like an undercover “strikeout guy”.

The Mets are a team I normally avoid with strikeout props since only one team in MLB has struck out less than they have. But over the last couple weeks, they are striking out more than normal coming in at about ten times a game. They have the second-lowest OPS over that time frame, so Gomber could pitch deep into this one. If he goes five innings tonight, he could easily get six strikeouts.

Be sure to check out our full game preview for Colorado Rockies vs. New York Mets