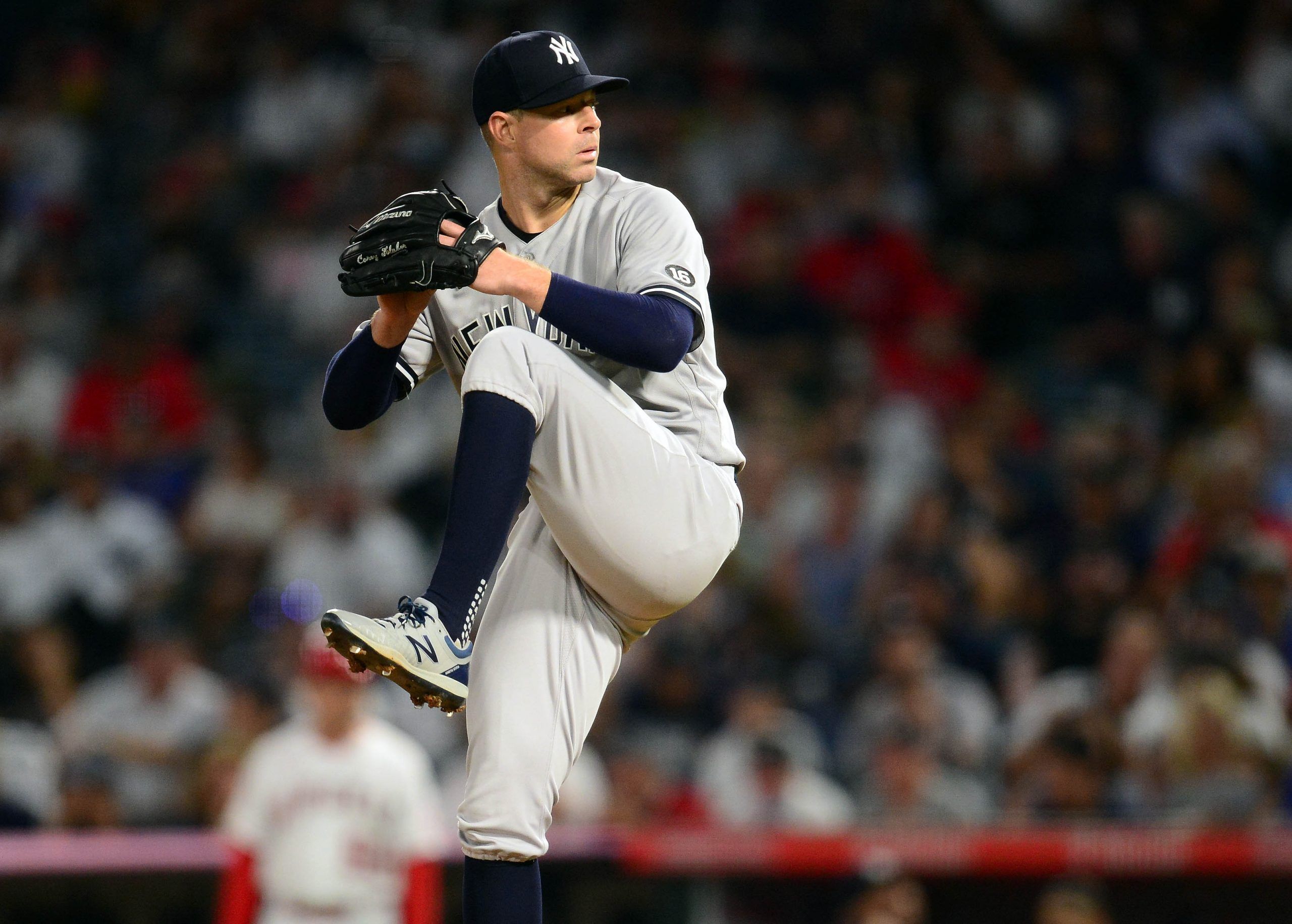 Today will be about patience paying off. The first thing I do every morning is wake up, grab my phone and look at the MLB player prop lines. It’s the logical thing for anyone to do, doesn’t make me a machine or anything. I saw that DraftKings was offering our boy Corey Kluber at 4.5 -160. Now obviously we aren’t paying -160 for that but I did think that if I waited we could see them bump it up since Kluber is obviously going to whiff a ton of Orioles today. I ate breakfast (pancakes), it was delicious, then I sat down at my computer to bet and BAM, Corey Kluber was 5.5 +105 at DraftKings. I’m not saying I did that with my mind because there’s an outside chance that I didn’t, I’m just saying it happened.

On top of this article, you should definitely check out our experts’ picks on all of the MLB action today. It’s just a smart thing to do. Also, bets can be added to the card, so why not follow me on Twitter in case we get some last-second action? Once lineups are announced for some of these games, there is a chance for opportunity to knock.

Even though I first saw this on DraftKings, I’m going with FanDuel here. They are offering 5.5 at +108 and that’s better than +105. It’s just numbers people. Hopefully the people at BetMGM wake up at some point and offer something on Kluber but so far they haven’t. MLB player props should be the first thing up!

Kluber is coming back from injury but I think he’s fine. I actually have a theory here. I think the Yankees were going to let his pitch count get into the 80s last time out against the Angels. He was rolling in that game into the fourth inning and a few guys got lucky to get on base. Then a lucky grand slam made him look bad. If he would have gotten Max Stassi instead of walking him, none of that would have happened and I bet he would have continued into the 5th.

Kluber’s opponent today will likely allow him to go deeper in the game. The Baltimore Orioles have a .613 OPS over the last week and they have struck out 57 times in their last 172 at bats. That’s disgusting. They struck out 13 times yesterday! There are multiple guys that Kluber is going to get twice today as long as he is allowed to go 80+ pitches. I love this MLB player prop.