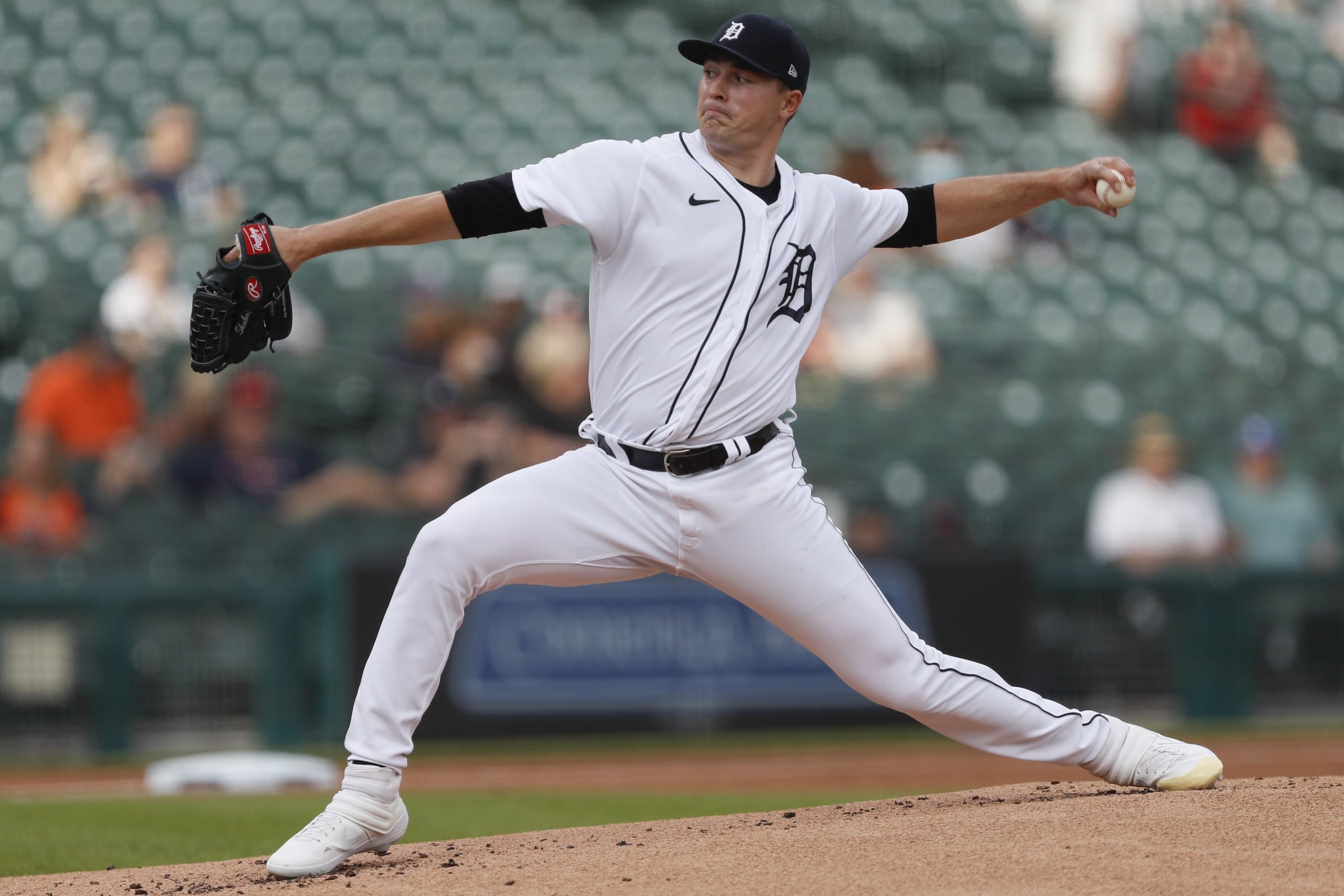 Sunday’s are for strikeouts. That’s just a fact. With 16 MLB games today, there has to be a couple mistakes in the MLB player prop market. Specifically, the pitcher strikeout market. Even better, there’s a chance we’re going to get to watch our bets as they happen. MLB Network will be helping us out with a double header starting at 1:10pm ET with either the Yankees/Tigers or Marlins/Red Sox depending on your market. At 4:10pm, we’re getting either the Giants/Dodgers or Cardinals/Diamondbacks. If that’s not enough, ESPN is carrying the Braves/Mets at 7:08pm ET. Bottom line, baseball will be on all day, we might as well find a couple MLB player props to keep us involved.

Don’t forget to check what our MLB analysts have backed with side and total picks for all 16 games today/tonight. As always, bets can be added to the card so why not follow me on Twitter in case we get some last-second action? It makes sense.

I should start by saying, I don’t like the 5.5 as it is pretty much no-man’s land in the strikeout world. With that being said, slap a +105 price tag on Skubal against the Yankees and I’m in. Plus the game is at 1:10pm ET which is perfect for what I have going on for today. Having a live bet going when you’re watching little kid soccer in the rain can brighten any day.

As far a Skubal is concerned, what’s not to like. He’s turnt up in May so far so why not end it strong against the Yankees. In four May starts, he’s struck out at least six in three of the four. He’s even had a couple nine-burgers in his last two starts. What’s better, it only took him five innings to cook those burgers his last two starts.

Today he gets the New York Yankees who have been prone the the strikeout over the last 15 days. Both Tigers’ starters in this series so far have reached this number which is a good sign. Skubal and his 34.1% strikeout rate in the month of May should be up for the task today.

Be sure to check out our full game preview for New York Yankees vs. Detroit Tigers 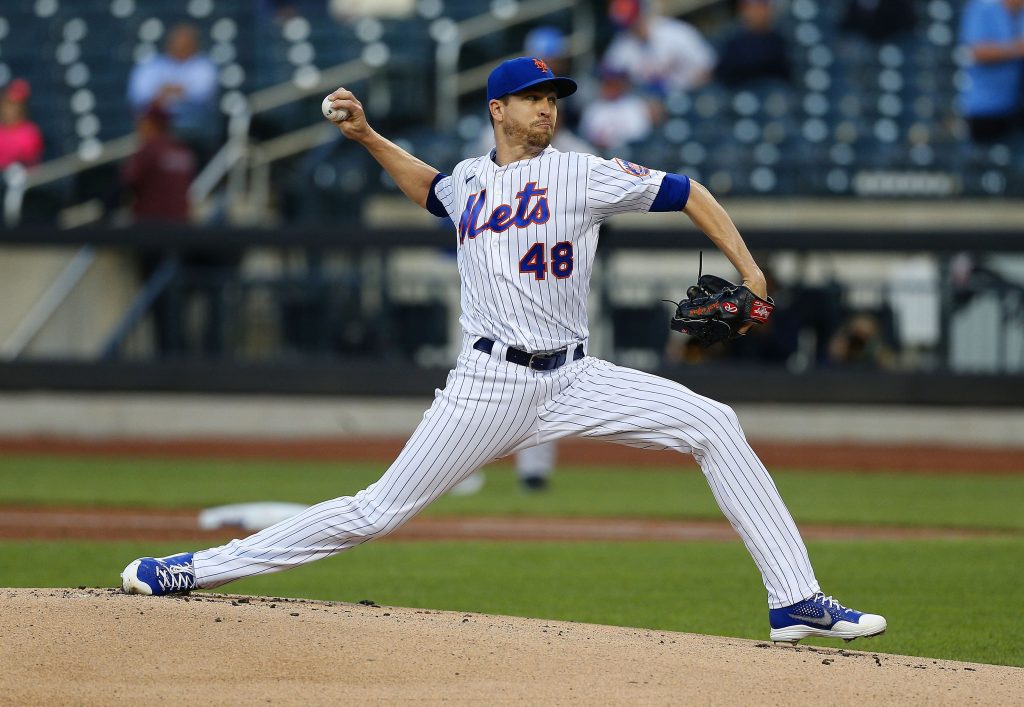 Jacob deGrom needs no introduction as he is probably the best pitcher in baseball. I haven’t seen a number for him at any book other than DraftKings but even at -130, this looks good. Guys are going to get eaten alive by juice but sometimes the juice is worth the squeeze and that is the case tonight. Plus we now have money on the night game. That’s big,

Here’s the thing about deGrom, his game log recently can’t really be trusted. His last start was his first in more than two weeks and he only threw 63 pitches. He still got home on this number but he will likely have a longer leash tonight.

The start before that against the Diamondbacks was the one that caused him to miss time. Throw that one out. What we’re left with is a guy that can hit 101 on the gun. This guy is stronger than a  bull made out of 100% pure testosterone in his prime. And we’re getting him at an 8.5 discount.

The Atlanta Braves are a borderline mess right now. One guy (Marcell Ozuna) is about to hit the clink for a bit and the others are striking out like it’s their job. Over the last two weeks, only ten teams have struck out more than they have. The thing is, they’ve only played 12 games in that span. Almost all of the teams in front of them have all played at least two more games. I think deGrom could get 10+ tonight.

Be sure to check out our full game preview for Atlanta Braves vs. New York Mets