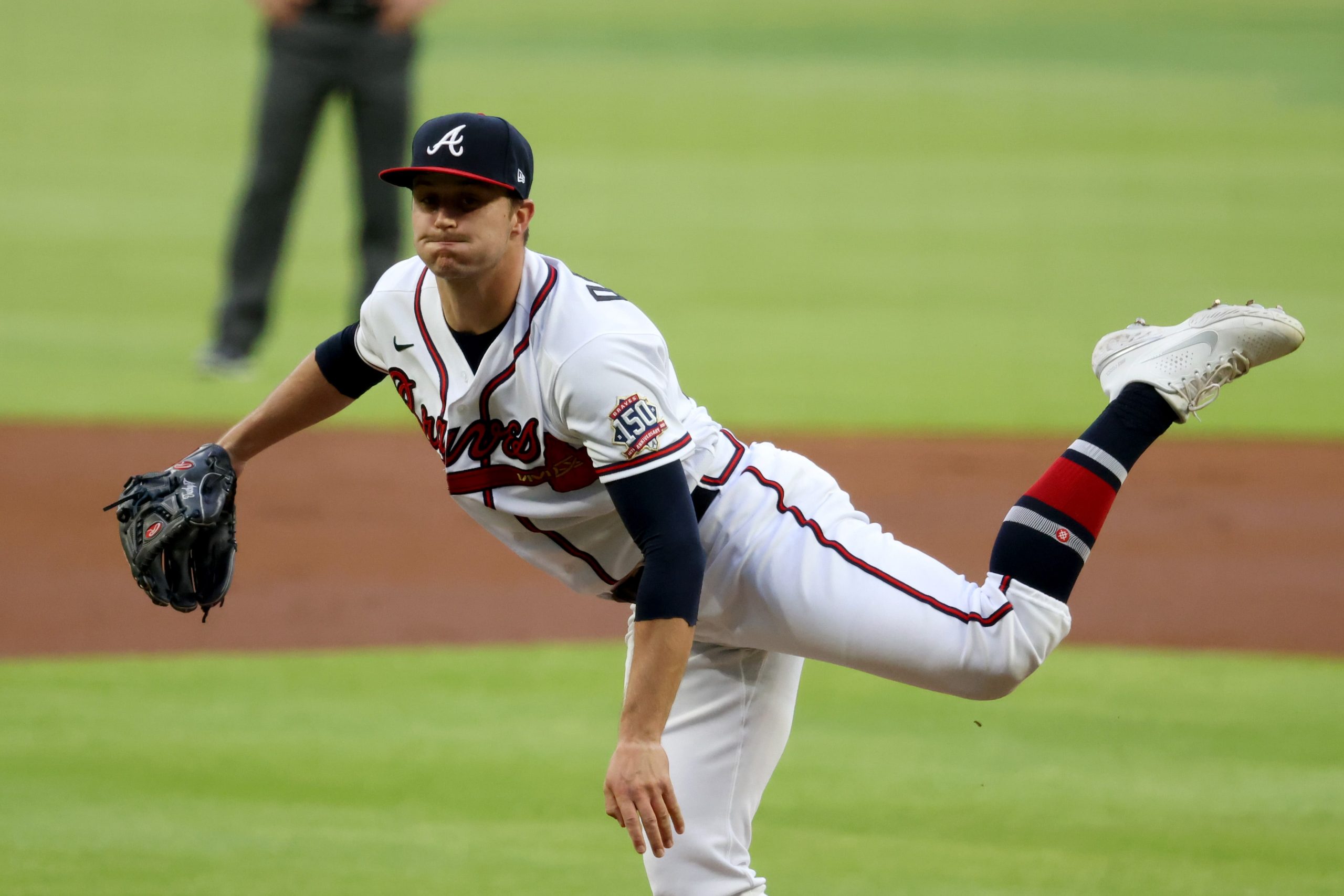 I woke up today feeling fantastic about the MLB slate. We’re only getting 12 games, but dammit, that’s enough. MLB Network is hooking us up with the Tampa Bay Rays and New York Yankees at 1:05pm ET so our day starts early. If you aren’t about that early life, you can always catch the Cincinnati Reds and St Louis Cardinals at 8:15pm ET on the same channel. The point is, we have options. I’m going MLB player props today. If you’re following me here on Pickswise, you know that I am 19-5 in my last 24 MLB player props. Some are saying it’s really 20-5 after last night’s Alek Manoah win on Twitter but who’s counting? Whatever the story is, there are two that I really like today and one starts early, so let’s go!

Don’t forget to check what our MLB analysts have backed with side and total picks for all 12 games today/tonight. As always, bets can be added to the card so why not follow me on Twitter in case we get some last-second action? It makes sense.

DraftKings is doing the thing where they only put up a couple of day games in the strikeouts by pitcher market. I hate it when they do that but we can’t get emotional. Just take what they give you and I think they gave us something nice today.

Tucker Davidson isn’t exactly a household name but he can be today. He got my attention by striking out five New York Mets in six innings of work last time out. The Mets are not a team that I target for strikeouts. Only one team in MLB has struck out less than the Mets on the season and that’s the Astros.

Today Davidson gets a Washington Nationals team that has done a good job of avoiding the strikeout on the season but over the last 15 days, not so much. And over the last seven days, only seven teams have struck out more. Every Braves starter in this series has recorded at least six strikeouts and one didn’t even get out of the fourth. I think Davidson gets home on this number.

Be sure to check out our full game preview for Washington Nationals vs. Atlanta Braves 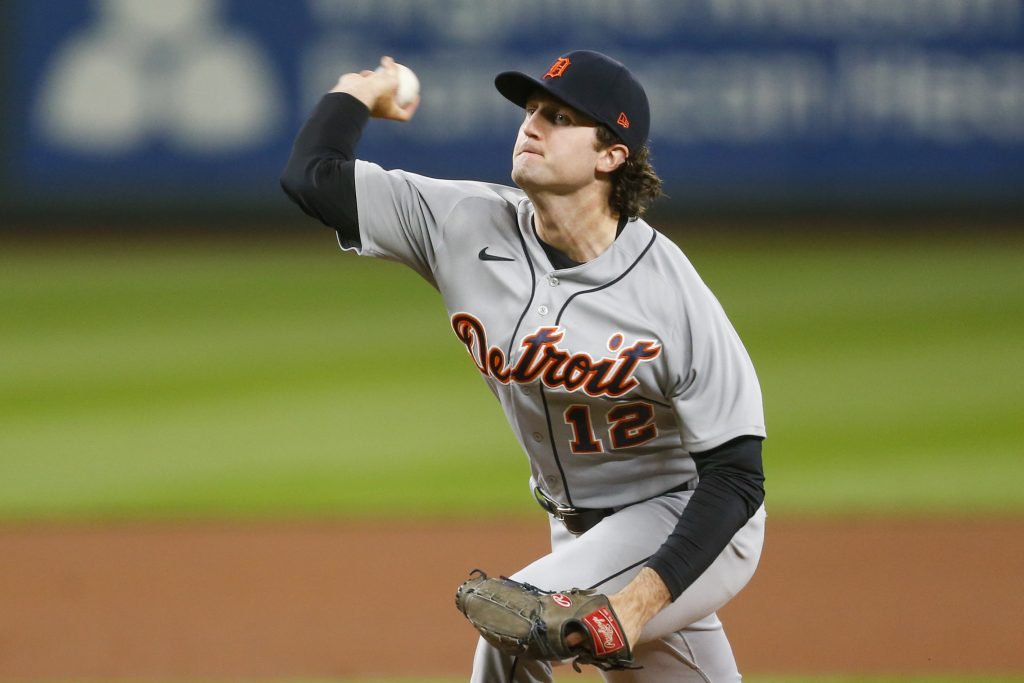 BetMGM is holding out on the pitcher strikeout props today as well but they did post this gem on the board. It’s not often I see a number at a price I like but this one is great. I like this Casey Mize kid and I’m pretty sure he likes us sports bettors.

This kid has really buckled down over his last three starts recording at least six whiffs in all of them. He’s not doing it against just anybody either. While he did get the New York Yankees and Seattle Mariners, he also rang up six Royals. Only two teams in all of MLB have struck out less than Kansas City this season. That’s big.

Tonight he’s going to see the Chicago White Sox and they are a fun bunch to target in the strikeout market. On the season they haven’t been horrible but over the last seven days only two teams in MLB have struck out more than they have. Looking at their projected lineup tonight, assuming Yasmani Grandal plays, Mize could get home the first time through the order. If he goes at least five innings tonight, I think he will sit at least five of these White Sox down.

Be sure to check out our full game preview for Detroit Tigers vs. Chicago White Sox