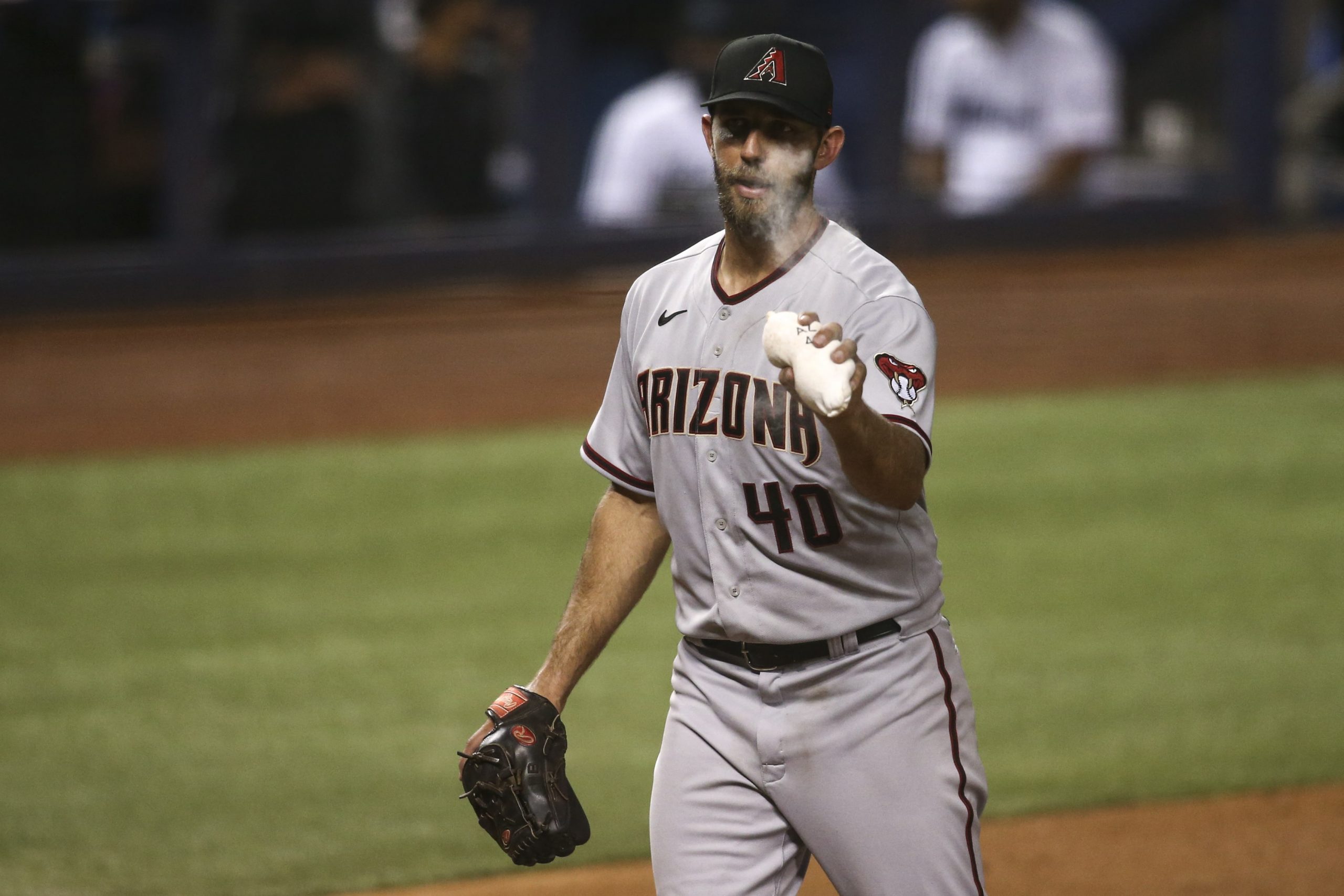 The MLB slate for Wednesday gives us 12 games of action, and there are plenty of opportunities to find some player props that we like.  I have two in mind specifically, and I will share those now.

Before you consider these plays, be sure to check out what our full team of MLB writers have backed with previews and analysis for all 12 games today/tonight.

Madison Bumgarner pitched only 4.0 innings in his last outing on May 28 against the Cardinals, but he has not put together back-to-back starts with less than 5.0 innings yet this season. His chances for a deeper outing seem to be solid today against a Mets offense that is in the bottom-third of the league in just about every major statistical category.

Bumgarner is averaging about a strikeout per inning with 60 strikeouts in 57.2 innings pitched this season. He also has 65 strikeouts in 63.0 career innings against the Mets. If he can get through at least 5.0 innings this afternoon, I like our chances with him collecting at least six punch-outs.  The 31-year-old left-hander may not be the dominating pitcher he once was, but he put together an impressive stretch from late April to early May, and he is 6-0 with a 1.86 ERA in nine career starts against New York.  That previous success definitely bodes well for a deeper outing, and with more innings comes the potential for more strikeouts.

Be sure to check out our full game preview for New York Mets vs. Arizona Diamondbacks.

Rookie Alek Manoah looked very impressive in his big league debut last week against the Yankees. He tossed 6.0 shutout innings and allowed just two hits while striking out seven. Manoah’s debut after just 35.0 innings in the minor leagues is a testament to the confidence that the Blue Jays’ front office has in him, and shows just how talented he is.  He racked up 54 strikeouts in those 35.0 minor league innings, and after punching out seven Yankees in his debut, Manoah could have another strong day on the mound against a light-hitting Marlins lineup.

Miami is riding a four-game losing streak, and they have scored just six total runs in those four games. Their OPS of .662 is 27th in all of baseball, and their 525 strikeouts at the plate are the seventh-most. Manoah has already shown he has electric stuff, and facing him for the first time with extremely limited film to prepare with could be a challenge for the Marlins.

The sample size on Manoah is still small, but his track record thus far has suggested he can punch out opposing hitters at a steady rate. Miami does not pose a huge threat offensively, and they haven’t been that great on the road either.

Be sure to check out our full game preview for Miami Marlins vs. Toronto Blue Jays