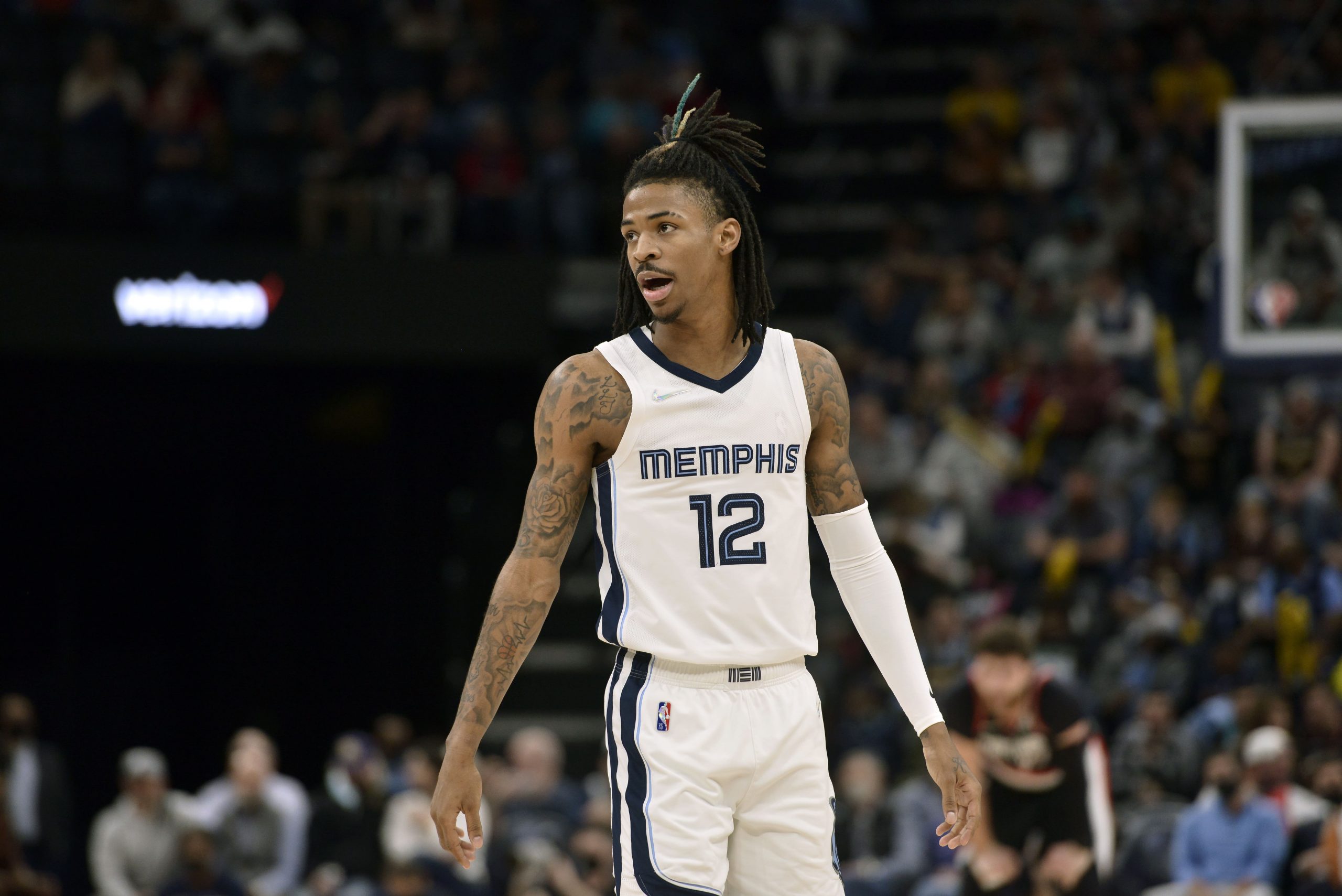 LeBron James remains undefeated as a team captain in the current All-Star Game format and it will be interesting to see if he can keep that going tonight (8:00 pm ET, TNT). He is up against Kevin Durant tonight and while Durant will not be taking the floor, he will be confident he has drafted a team capable of upsetting the odds. With the first NBA All-Star Game Kobe Bryant Most Valuable Player Award up for grabs too, we could see a some determined performances.

Make sure to check out our +2274 odds same game parlay for the game, but for now take a look at my favorite player props below.

This season it has felt like Ja Morant is on a mission. He has willed a young Memphis Grizzlies squad up to 3rd place in the Western Conference standings and worked himself into the MVP conversation. He is coming into tonight’s game having scored 44 points in his last outing before the break. That tied his career-high. Morant has averaged just over 29 points per game in 2022, so he should be full of confidence.

One thing that should work in his favor is his explosive athleticism. While Team LeBron has size in the paint in Nikola Jokic and Giannis Antetokounmpo, nobody really defends in this game. Considering how disappointing the dunk contest was last night, I expect the players to try to put on a show. Morant will certainly be a huge part of that. The second he gets in the paint; players will be getting out of the way. I am expecting him to come out aggressively and benefit from a few lobs in the game.

Andrew Wiggins might be a surprise starter in this year’s game, but it should not mean that he is undeserving. He is averaging 17.7 points per game and more importantly shooting at a 41.4% clip from beyond the arc. His efficiency from the land of plenty could lead to a couple of makes for the forward, which would take him halfway to his prop total. It is also worth remembering how explosive an athlete Wiggins is. Wiggins reportedly has a 44-inch vertical, and in a game that is all about entertainment, it could come in very handy.

Of the starters on Team Durant, Wiggins is really the only one that plays a large off-the-ball role for his team. That should put him in a good position on the team as he can do damage cutting to the rim. Having Trae Young, who is 4th in the league in assists per game and more than a willing passer, should help Wiggins get easy chances at the rim. A 12-point night for the first-time starter seems like good value.