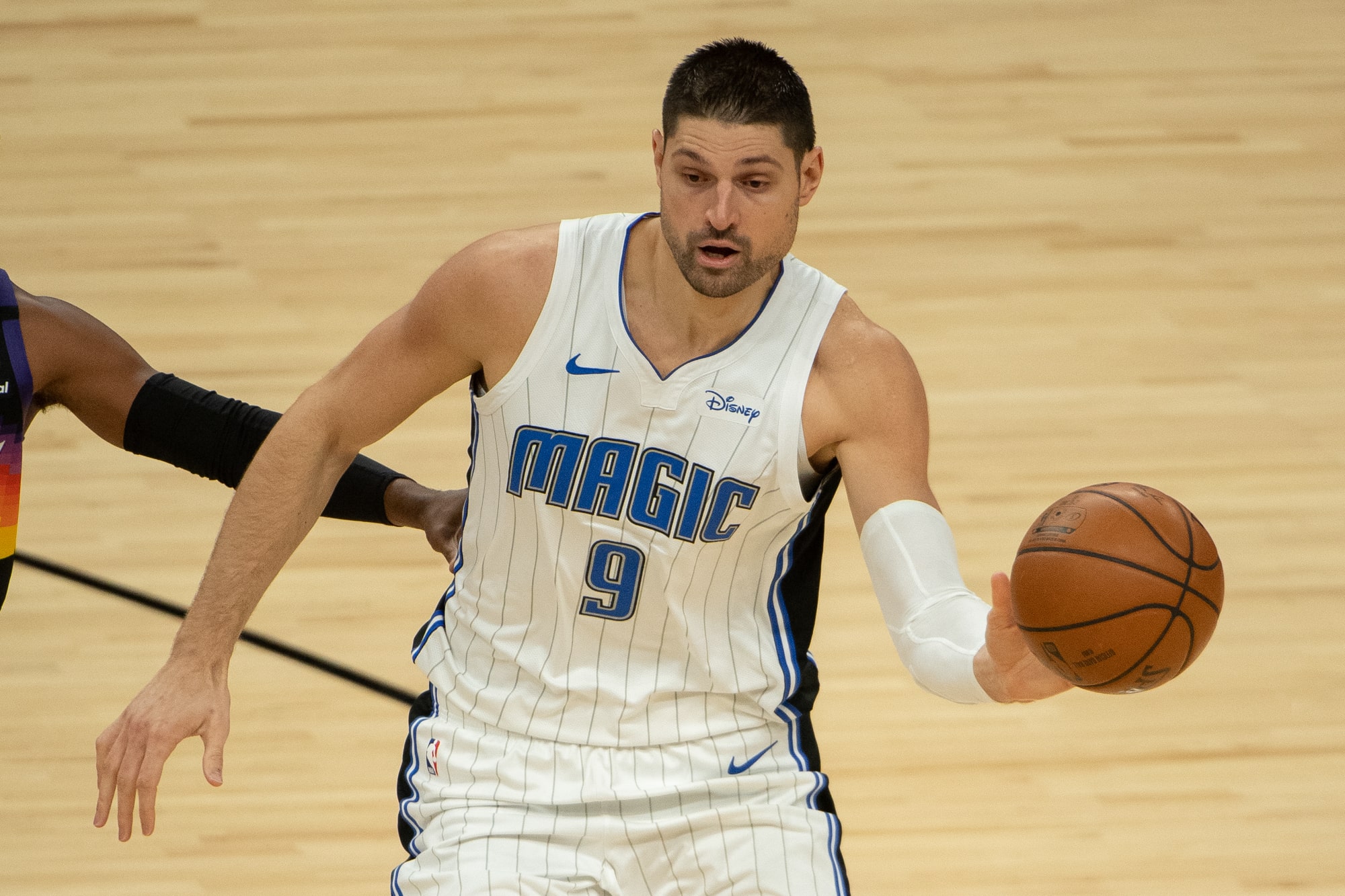 With the NBA slam dunk contest failing to get all star level players to participate in recent years, the NBA skills challenge has become arguably just as exciting of an event. It involves a knockout tournament where players go head-to-head over a basketball obstacle course where they are required to dribble, pass, layup and finally knock down a three from the top of the key. This year there is a star-studded line up of players, with Chris Paul, Luka Doncic, Julius Randle, Nikola Vucevic, Domantas Sabonis and Robert Covington competing. Lets take a closer look at the the contenders.

The only prototypical point guard in this year’s field, Chris Paul is considered the favorite to win this event. This will however mark his fifth appearance in this contest, and he has been unable to win one so far. Paul is considered one of the elite passers in league history and is averaging 8.8 assists per game this season, so you would expect him to have no trouble with the passing element of the course. He is also knocking down 40 percent of his above the break threes, and 36 percent on pull-up threes, which should give him a great chance of knocking down his first shots tonight and advancing through.

Luka Doncic has previously appeared in the contest in 2019 where he had a somewhat laid-back approach to the competition. In both of the rounds he appeared he was trailing going into the final shot as he showed little desire to sprint down the court for the layup part of the course. He is shooting 35 percent on his above the break threes and 37 percent on pull-up ones, which could be his downfall tonight. If he once again trails his matchups going into the final shot, it will be tough for him to win this. With him missing his last game prior to the break due to a tight lower back, it would be surprising to see him go full tilt here.

Making his debut in the event, Julius Randle is well positioned to have a strong showing here. He is having a terrific passing year, averaging 5.5 assists per game so should not have much trouble with the passing element of the course. Randle is shooting close to 40 percent on above the break threes and 42 percent on pull-up ones, which makes him one of the more likely players statistically to knock down his shot on the first attempt. All of this makes him one to watch here.

Personally, Nikola Vucevic is my dark horse pick for this event. He has appeared in the contest before where he was knocked out by Nikola Jokic, but he seemed to have a no-nonsense approach to the competition. An underrated passer, Vucevic is also the best three-point shooter in this contest, knocking down 41 percent of his attempts this year. He is yet to attempt a pull-up three this season, so there may be question marks on his ability to knock one down on his first attempt.

Last years runner up, Domantas Sabonis will be hoping to go one better this time around. He is a fantastic passer for a big man and was able to hit the passing part of the course on his first attempt in each round he appeared in. However, he did struggle with his shot–missing multiple attempts against each opponent he faced. He is only shooting 30 percent on above the beak threes which could once again be his downfall. Considering he has been dealing with an ankle issue, too, it would be a surprise to see him in the final round.

The outsider for todays event, Robert Covington averages the fewest points or assists than anyone else in the field. He is shooting 34.5 percent on above the break threes and 33 percent on pull-up ones, which is not great in the first place. And although he probably the most athletic participant, he is the one most likely to struggle on the passing element of the competition.

The big man from Montenegro is well positioned here to go far. He is having a fantastic shooting season, is a respectable passer of the ball, and as previously indicated really gives this contest everything he has. He looks to be a very good value bet today.