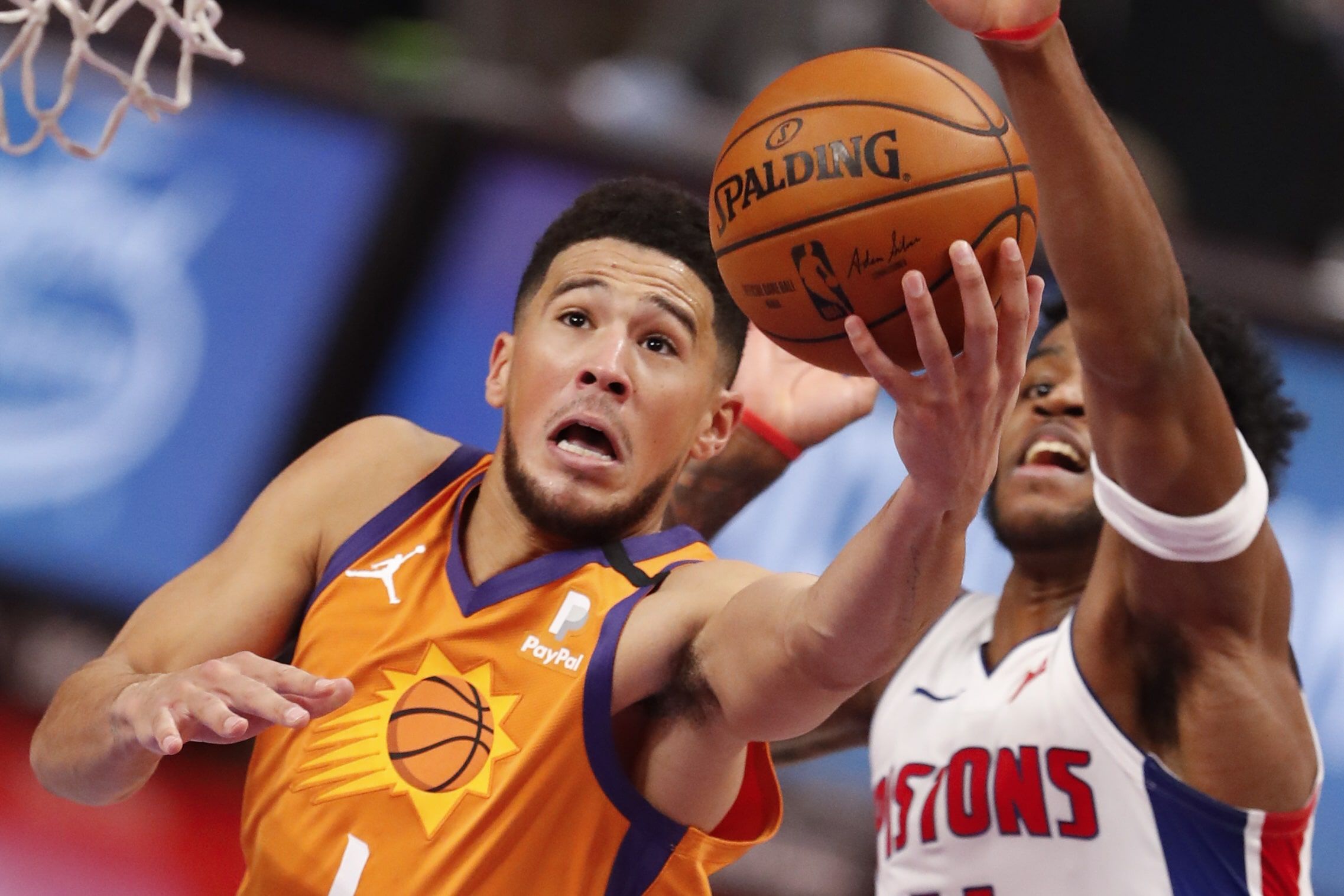 More commonly known as @PropBetGuy on Twitter, Doug Carter has been crunching the numbers on player props for years. He's also a staunch defender of future Hall of Famer, Eli Manning.
@PropBetGuy
Updated: 11:07 AM ET July 20, 2021

After a dramatic turn of events, with the Bucks winning three straight games, the Suns find themselves in a 3-2 hole. With the series shifting back to Milwaukee for a pivotal Game 6, we should be in for some more fireworks tonight. Before we dive into player props, make sure to consult how our experts are picking Saturday’s game if you’re looking to bet sides and totals.

This could be the last game of the season. Not only does that resonate with NBA bettors, but the players themselves know they can absolutely empty the tank in an effort to clinch a championship. Tonight, I’m banking on more of the same of what we’ve seen recently from one of the star players in this series.

Picking a team’s best player to go over his point total in a must-win NBA Finals game is admittedly not my most creative play. However, after two massive performances in Games 4 and 5, I like Booker to keep it rolling.

A player’s usage percentage is a statistic to measure how involved he is offensively. It effectively measures how many field goals and free throw attempts, as well as turnovers, a player has out of his team’s total plays. Booker was seventh in the NBA in usage this regular season at 32.7% (per basketball reference).

In the regular and postseason, Booker has incurred at least a 35% usage rate in 26 games. In such games, he’s averaged 36 points per 40 minutes, exceeding this total in 19 of those contests (73%). This is especially pertinent since the sixth-year pro’s usage in Games 4 and 5 pushed past 43%.

Now usage can be a tricky statistic. If Booker isn’t shooting well, or is facilitating more, both his point total and usage rate will suffer. The correlation between the two is there, but determining the causation is the key. However, Booker has shown a killer instinct, and I expect the Suns to continue to ride him and exploit the Bucks’ defense.

And on the individual matchup front, Booker has had his way with his primary defender, PJ Tucker. The Kentucky alum has scored 40 points on 58% shooting when defended by the burly forward this series.

Chris Paul doesn’t look like he’s 100% healthy, and Deandre Ayton is almost wholly reliant on being fed the ball by his teammates. Plus, the shooting guard has shown that he wants the ball when it matters most. He should see at least 40 minutes of action tonight, at a minimum.

In the most important game of his young career, I expect Booker to take full control. I have the All-Star projected close to 35 points tonight.