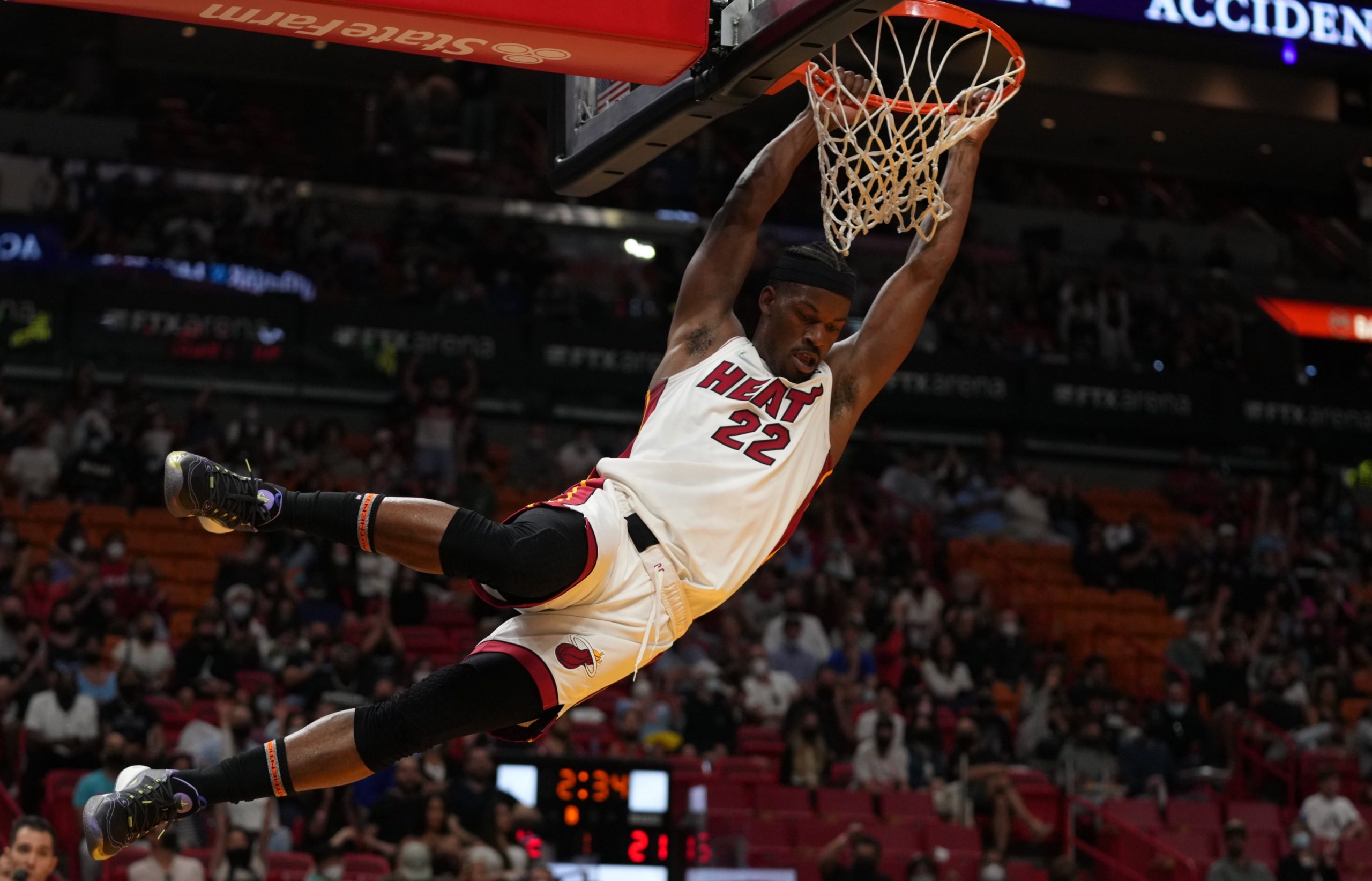 I pride myself in being as transparent as they come. My NBA record from last season and this season are listed in my bio alongside my MLB record. Without further ado, let’s dive into my favorite play for Game 3 of the Eastern Conference Finals.

Jimmy Butler is on a mission to return to the NBA Finals. He virtually has no offense help and has taken it upon himself to lead the Miami Heat. Butler is averaging 30 points per game this postseason and dropped 41 in Game 1 and 29 in a blowout loss in Game 2.

As Game 3 shifts to Boston and the tough environment of TD Garden, this is where Butler shines most. He is over this line in 4 of the 5 road playoff games and showcased his scoring ability all series long in Philadelphia. He averaged 35 points per game on the road during the Eastern Conference semifinals and showed the NBA world that Jimmy Buckets means business in the postseason.

Butler knows his game better than anybody else. Boston is choosing to go under ball-screens and he has torn the Celtics apart from mid-range. When the Celtics’ hedged the screens, Butler puts his head down and attacks the rim. Through the first 2 games of the series, Butler has attempted 26 foul shots and converted 23 of them. The Celtics seem content with letting Butler beat them and is staying home on shooters. Even with Defensive Player of the Year Marcus Smart defending Butler, Smart is too small when Butler enters the restricted area. We most likely will not see Jayson Tatum defend Butler because of early foul trouble that Tatum has seen himself get into.

In the biggest game of the season for both teams, give me the toughest and baddest dude on the court. I have Butler projected at 28 points and doing everything in his power to lift the Heat to a Game 3 victory.

Read our same game parlay for Celtics vs Heat (+825 odds!)