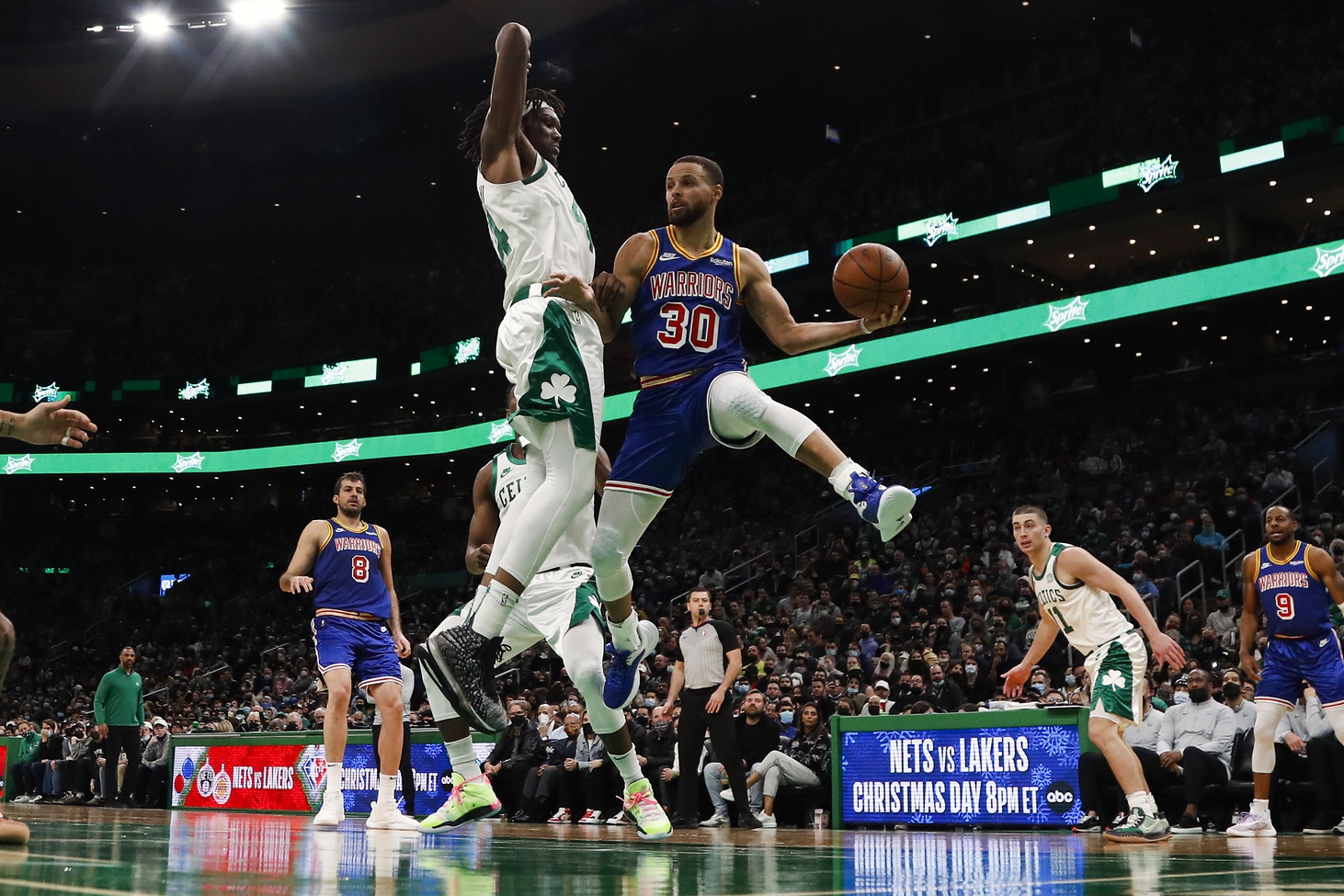 I pride myself in being as transparent as they come. My NBA record from last season and this season are listed in my bio alongside my MLB record. Without further ado, let’s dive into my favorite play for Game 1 of the NBA Finals.

The Warriors have returned to the NBA Finals after a 2-year hiatus. The big 3 of Stephen Curry, Klay Thompson and Draymond Green looked like they have not missed a beat alongside the acquisition of former #1 overall pick Andrew Wiggins. Tonight, we’re targeting Curry’s rebounds and assists prop.

Curry crushed this number last series against the Dallas Mavericks. He averaged 14 rebounds and assists and cashed this prop in all 5 games. He averages 11 potential assists per game during the series and continuously showcased his passing ability off the pick-and-roll. I expect the Boston Celtics to hedge ball screens with Marcus Smart and either Al Horford or Robert Williams, which will leave Draymond Green open off the roll or shooters Klay Thompson and Andrew Wiggins open for three. In a defensive battle, there will be a ton of missed shots. Curry loves to crash the glass and push the ball in transition.

As NBA fans, we deserve a close game. Barring a blowout, Curry should see well over 35 minutes. During the Warriors’ playoff run, Curry is over this line in 10 of 16 games and 10 of 13 when playing 30+ minutes.