HomeAnalysisNBA AnalysisBest NBA Playoffs player prop bets for Game 1 of Hawks vs. Bucks: Too much Tucker

Best NBA Playoffs player prop bets for Game 1 of Hawks vs. Bucks: Too much Tucker 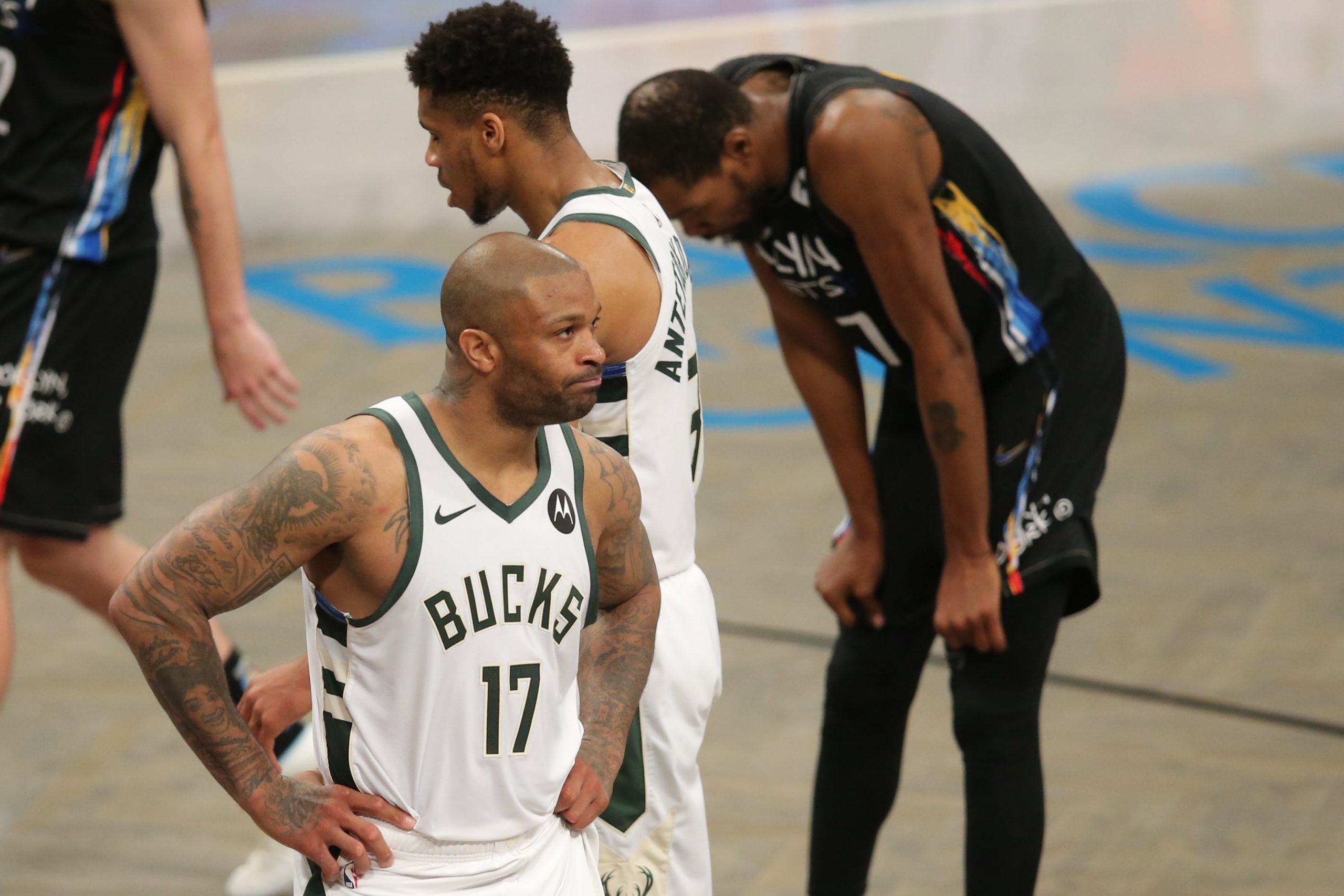 The Bucks and Hawks will meet in Milwaukee tonight for Game 1 of the NBA Playoffs Eastern Conference Finals. After both teams survived wild Game 7s in the conference semis, the focus immediately shifts to the series at hand. Before we dive into props, make sure you check out how our analysts are picking sides and totals for tonight’s game.

At this point in the playoffs, Game 1 of a series typically allows coaches and players a chance to reset. With teams’ gameplan varying from series to series, it allows player prop bettors to uncover value on lines that might be still seeing the effect from the previous matchups. One example of this is the bet I put in last night: over 11.5 rebounds for Clint Capela. After a rough series guarding Joel Embiid (and ceding the team’s rebounding lead to John Collins), I like Capela to approach the 14.3 rebounds he averaged in the regular season.

The Embiid affect drove this line down. He hit this number in every game during the Knicks series, and in both regular season matchups. When he doesn’t have someone like Embiid to guard, he absolutely cleans up. #nba #PlayerProps pic.twitter.com/EvIcWbaqR8

Lines available at time of publishing. Under 9.5 points+rebounds also OK to play.

Tucker is coming off quite the interesting series against the Nets. The bruising forward was inserted into the starting lineup, solely to guard Kevin Durant. And with that responsibility came major minutes. Tucker played 31 minutes per game across the seven contests, a noticeable increase from the 20.2 average in his previous games as a member of the Bucks. Without Durant to guard, coupled with the likelihood of the Bucks extending their rotation a bit, it’s safe to say Tucker’s minutes should regress back down to his pre-Nets series averages.

Tucker was acquired via a mid-season trade for his defensive prowess and veteran leadership. With a usage rate of 5.8% (last on the team), it’s evident Milwaukee does not rely on him offensively. In the 24 games as a member of the Bucks (excluding the Nets series) the Texas product stayed under this total in 20 games (83%). Even with the extended minutes in the Nets series, Tucker only averaged 9.9 PRA.

Of the 100 points Tucker has scored as a member of the Bucks, 69 have come from three-pointers. The Hawks have held their opponents to the fewest amount of three-pointers attempted in the playoffs (28.5). With little opportunity to produce as is, Tucker’s chances from behind the arc should be limited.

To matchup best with the Hawks, conventional wisdom has the Bucks shifting back towards their regular-season rotation. With Pat Connaughton and Bryn Forbes likely to see more run, and Bobby Portis also a candidate for added minutes, I have Tucker’s minutes projected around 24. With less of a need for the ten-year veteran, I have Tucker’s PRA projected at 8.5 tonight.