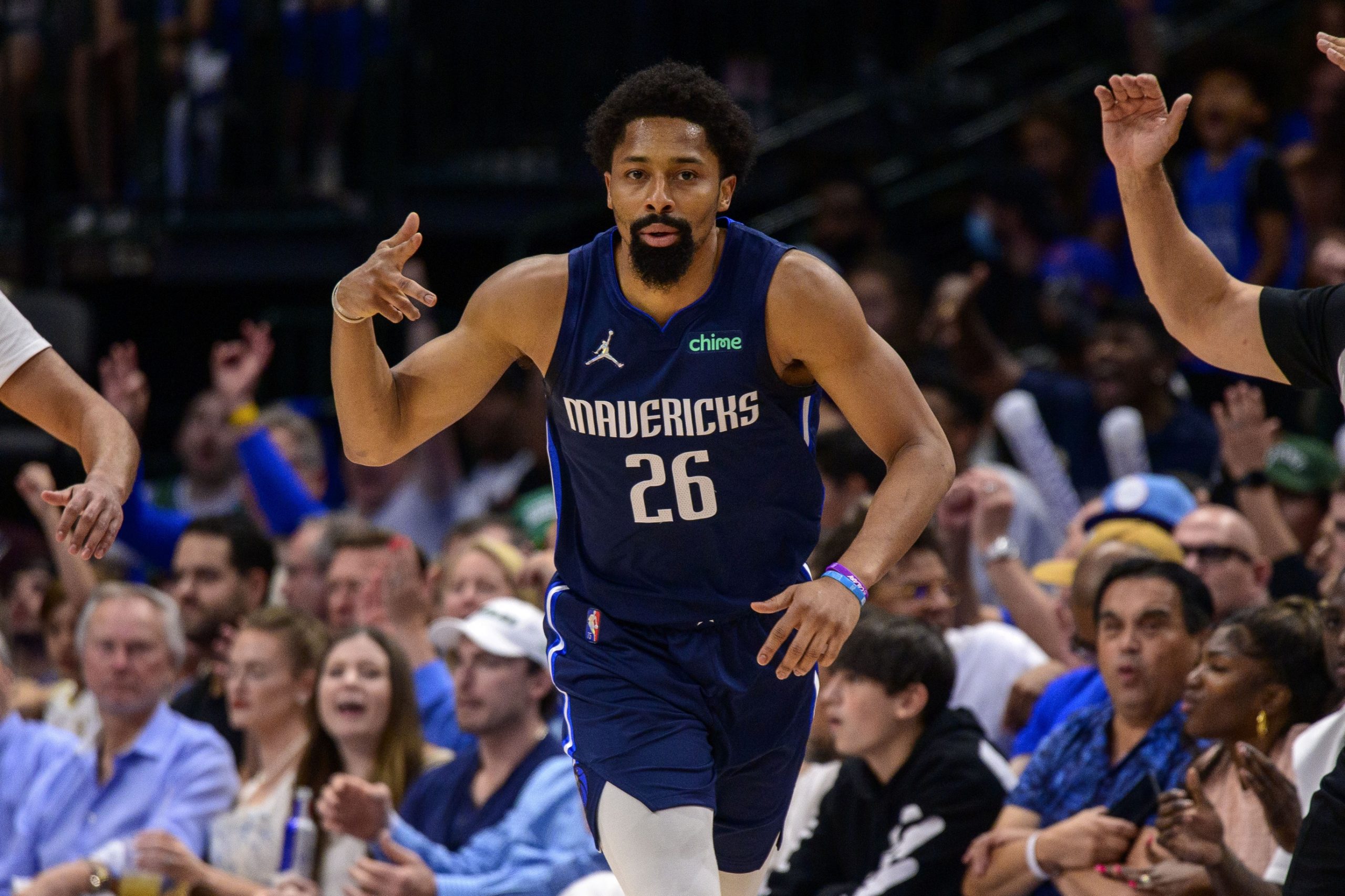 The Western Conference Finals are here in the NBA. The Golden State Warriors are at home in Game 1 to take on this year’s surprise package team, the Dallas Mavericks. With Luka Doncic leading the way for the visitors, they were able to pull off an upset against the Phoenix Suns. They will need another massive contribution from the Slovenian if they are to cause another one against the Warriors.

You can find our full coverage of the NBA Playoffs here. But for now, check out my favorite player props below for Mavericks vs Warriors.

In Game 7 against the Suns, Spencer Dinwiddie finally had his breakout game for the Mavericks. He was able to drop 30 points — his highest in the postseason so far. He should be able to maintain his form against the Warriors, who he has had success against this season. Over 2 regular-season games against them, the guard is averaging 20.5 points per game. He was able to make 64% of his field goals in the process, something that he should be capable of continuing here. After all, he has hit the over on this line in 2 straight playoff games now.

The Mavericks will require someone else to step up once again and provide a secondary source of offense to Doncic. Jalen Brunson has consistently done that during the postseason but he could struggle with the length of the Warriors. His points per game dropped from 16.3 in the regular season to just 12 in 4 games against them. With the size that Dinwiddie has for his position, he should have much more success getting his shot off here. We recommend siding with Dinwiddie to be one of the Mavericks’ scoring leaders tonight.

So far throughout this postseason, Andrew Wiggins has been incredibly consistent for the Warriors. In the last series against the Memphis Grizzlies, he was able to score 16 or more points in 5 of the 6 games. That is despite him not reaching the 20-point mark in any of those matchups. He was also able to surpass this line in 3 of the 4 regular-season games he has played against the Mavericks too. Wiggins had a strong rebounding series against the Grizzlies, managing 7 per game. With the Mavericks ranking 12th of all the teams that made the postseason in opponent offensive rebounds per game, Wiggins could use his athleticism to create second-chance points.

Looking at the matchup, Wiggins should benefit from the depth of the Warriors. With established Mavericks perimeter defenders like Dorian Finney-Smith and Reggie Bullock likely to be preoccupied with the likes of Klay Thompson and Stephen Curry, the Canadian should be left with a favorable opponent. Do not be surprised to find him up against Doncic here. With his athletic ability and the prospect of getting the Mavericks star in foul trouble, look for his usage to increase tonight. As a result, Wiggins scoring 16 points or more looks a good wager.

Be sure to check out our Mavericks vs Warriors same game parlay (+752 odds!)