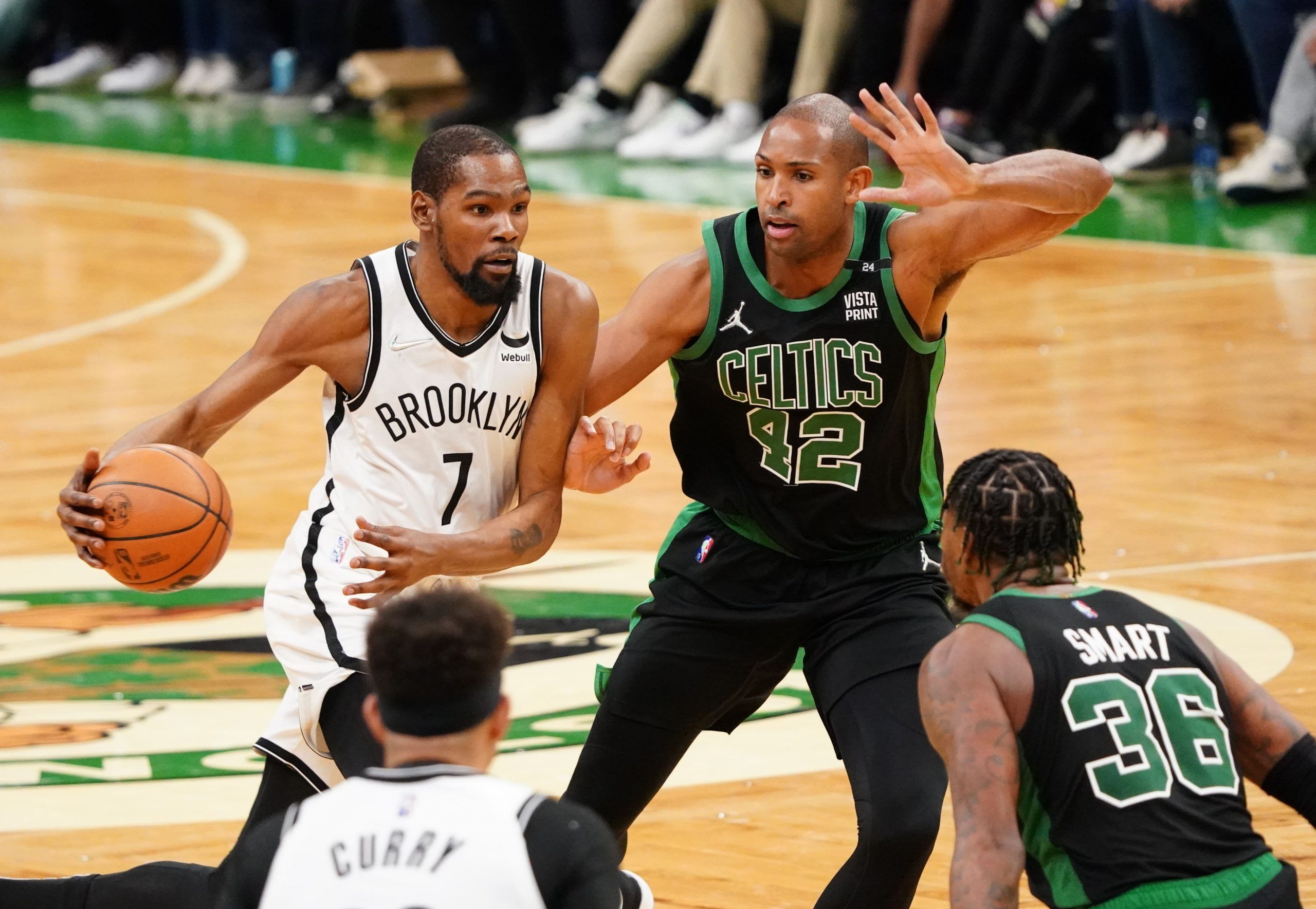 Long-time NBA fan, following the game closely for 21 years now. Joined the Pickswise writing staff for the 2020-21 season and have given out winning picks since. Hopefully we can make some money together! Oh, and I firmly believe Lebron James is not one of the two best basketball players of all time. Yeah, I said it.
Updated: 9:10 AM ET December 04, 2022

We have a few tasty matchups in the NBA as another week of the regular season comes to a close tonight. As usual, I’ve scoured all 8 games being played this Sunday in hopes of finding a few player prop bets worth your attention.

In the end I settled for 3 bets which you can find below, but also don’t forget to check our NBA predictions for picks on the side and total for Sunday’s 8-game slate.

Let’s look at some of my favorite NBA player prop bets now.

Over his last 5 games Kevin Durant has been on fire, averaging 33.6 points and 6 assists per game. In 4 of those games he’s shot the ball 60% or better from the field and he’s also been lethal from 3-point land, scoring at least 3 threes in 3 of those games. No Ben Simmons in the lineup has also been beneficial for his assist numbers and Simmons will miss yet another game tonight against the Celtics.

KD had a pretty rough series to put it mildly against the Celtics in last season’s playoffs. He shot under 40% from the field and just 33% from three, and tonight is their first game since that series, which was won 4-0 by Boston. The Cs have been lethal on offense this year, however their last loss against Miami proved they aren’t as invincible as people thought. I expect Durant to be motivated to get one over the team that swept him, and at Barclays Center this season he’s at 31.4 and 5.8 assists per game, plus he’s cleared this line in 4 of his last 5 games overall.

Check out our Boston Celtics vs Brooklyn Nets predictions

Bradley Beal has slowly been picking up his scoring load over the past 8 games, averaging 27 a night, which is a significant increase over the 24.1 he’s averaging for the season. His efficiency from the field has also gone up to 52%, while his 3-point shot is at 40.4% in home games this season. He’s nailed 2 threes in 6 of his last 9 games, so I’m pretty confident he’ll be able to do so against the Lakers tonight as well.

LA isn’t really known for perimeter defense this season. In the Lakers’ last 3 games they’ve allowed an average of 36.2% of shots made, around the number they normally allow in road games this season. The Bucks were able to connect on 17 of 43 threes, with their back court of Holiday and Allen combining to go 8-for-16. The oddsmakers are expecting a high paced game and the total has been set at 233.5 points, so if that happens I’m confident Beal will get enough shots up to score at least 2 threes in this one.

Sunday’s NBA mega parlay comes at you with +701 odds!

When Domantas Sabonis plays the Chicago Bulls that usually means an automatic double-double, at least if we are to judge things by his 10 last games against them. Sabonis has failed to notch a double-double only once during that stretch, dating back to the 2017-18 season when he was with the Indiana Pacers. He’s posting impressive averages of 21.2 points and 10.5 rebounds per game, so I’d say he’s been very consistent in these matchups. So far at the Golden 1 Center he’s averaging 16 points and 9.6 rebounds per game, but against a softer big man like Nikola Vucevic I think he can up that to at least 20 and 10 tonight.

Chicago has allowed 49.5 points per game inside the paint on the road this season, which ranks them in the middle of the pack. They are also in the bottom 15 when it comes to opponent rebounds per game, allowing 53 a night on the road. The last 2 centers they faced got 12 and 14 rebounds against Vucevic, with Deandre Ayton also scoring 30 just 2 games ago. If he can be so productive I can’t see why Sabonis cannot as well.