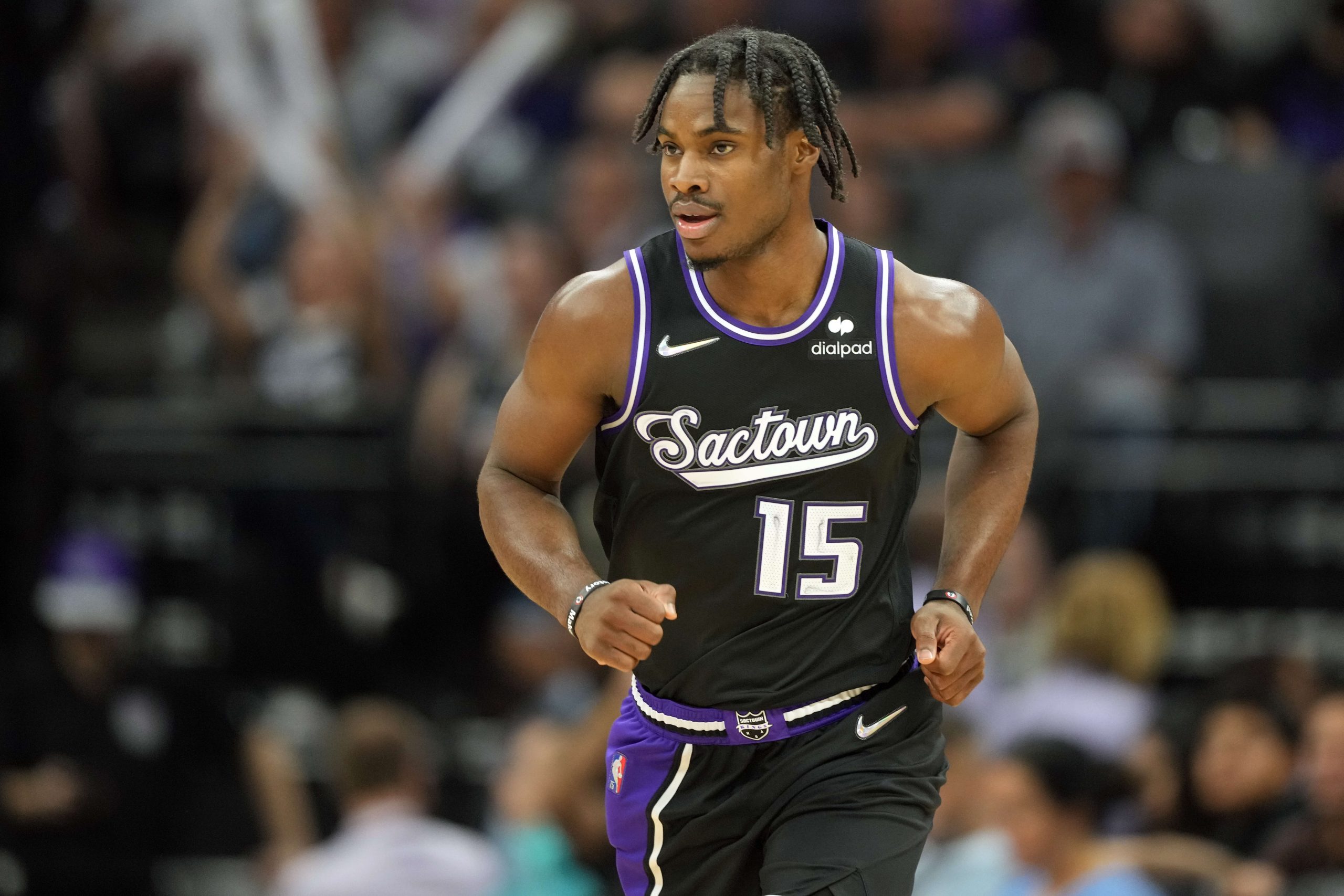 Today we have the penultimate slate of the NBA regular season, featuring 4 games. A few of the teams in action can solidify their finishing positions in the standings which would be important for those who are playoff bound. To give their players an extra night of rest instead of having them play on the second night of a back-to-back tomorrow would be the goal for most teams.

You can find our full game previews here, but for now check out my favorite prop below.

Davion Mitchell of the Sacramento Kings has taken advantage of his team falling out of the playoff picture. Their focus on youth has allowed him to play a lot of minutes. Over the last 10 games he is averaging 39.4 per game. He has been productive during that time too, averaging 18.6 points and 8.4 assists per contest. While his scoring has dropped off in the last 3 games, he has not stopped dishing out the ball. He has been able to record 8 assists in each of his last 6 games, including 17 in his last outing against the New Orleans Pelicans.

The Los Angeles Clippers should not pose too much of an issue for him. Over the last 10 games they are 15th in the league in opponent assists per game. On the season they are also 20th in opponent fast-break points per game. Considering the minutes that Ivica Zubac of the Clippers is likely to get tonight, there should be periods of time that attacking in transition will be the Kings’ easiest way of scoring in the paint. I expect Mitchell to be the one pushing the pace and setting his teammates off. That should lead to another great passing night for the rookie. Back the over on his assists tonight.