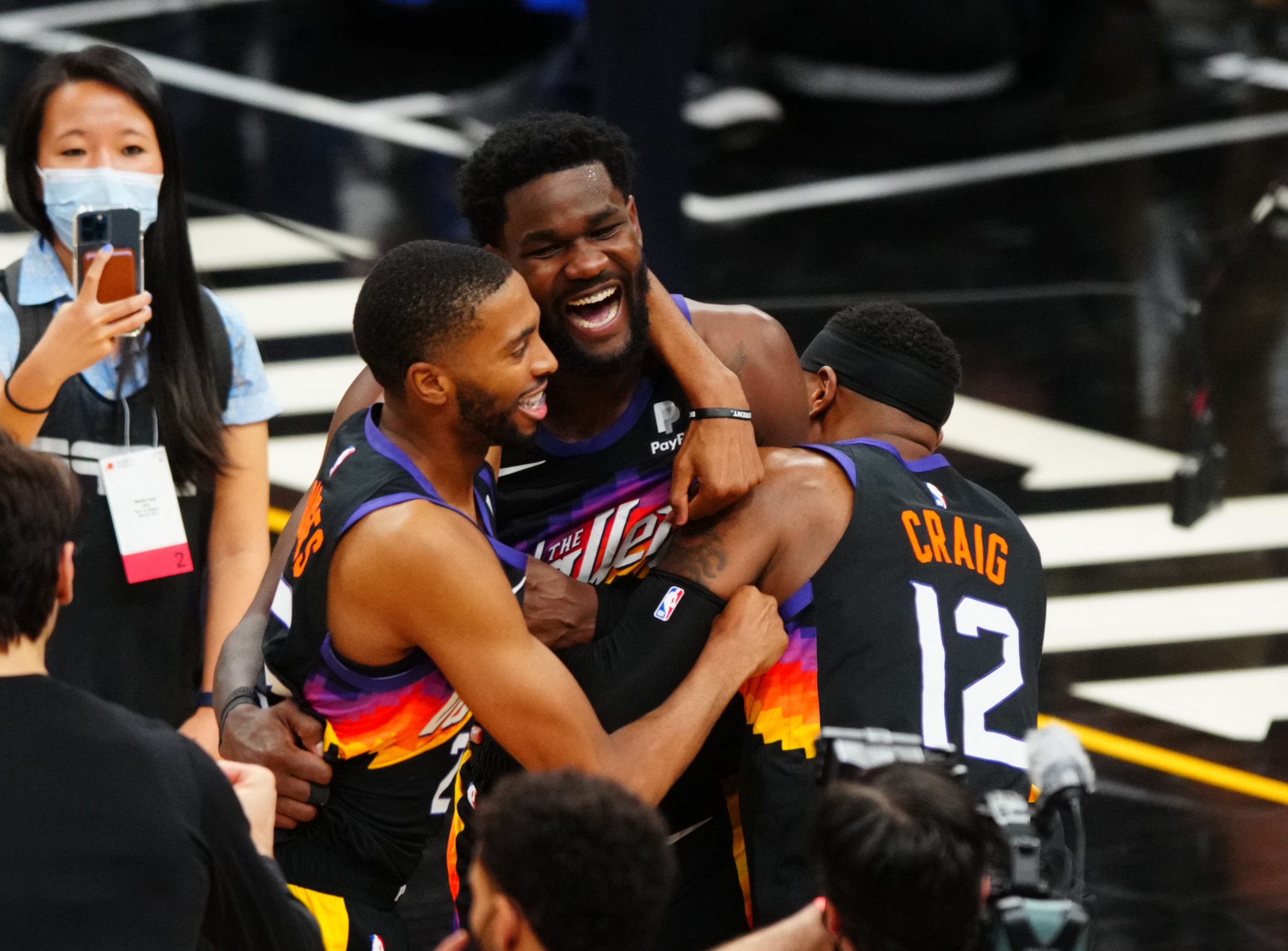 There are 5 games on tonight’s NBA slate which includes an interesting matchup in the Eastern Conference. Last season’s surprise package the New York Knicks will be taking on the Chicago Bulls, who themselves will have similar aspirations this season.

Out west, the Phoenix Suns will be hoping to keep the longest winning streak in the league alive against the Denver Nuggets. I’ve picked out my favourite player prop for today’s games, check it out below.

With Nikola Jokic potentially missing for the Nuggets, Deandre Ayton could be left to feast in the paint. The Phoenix Suns center was able to score 15 in the first meeting between the teams with the reigning MVP in the lineup. Without him, Ayton will likely see time against Jeff Green and JaMychal Green tonight. Both of these player give up a significant height and weight advantage, which could lead to additional post up opportunities for Ayton. On top of that, they could struggle to interrupt the pick and roll between Chris Paul and the Suns center.

The Nuggets are ranked only 19th in the league in opponent points in the paint, which could only get worse without the presence of a traditional big man. On top of that they could struggle to keep Ayton off the offensive boards. Ayton is averaging 3.2 offensive rebounds per game this season but those numbers could spike tonight. Grabbing offensive boards around the rim should allow him to create opportunities for himself in great scoring positions, which should go a long way to helping him clear this line. Back the over on Ayton points.