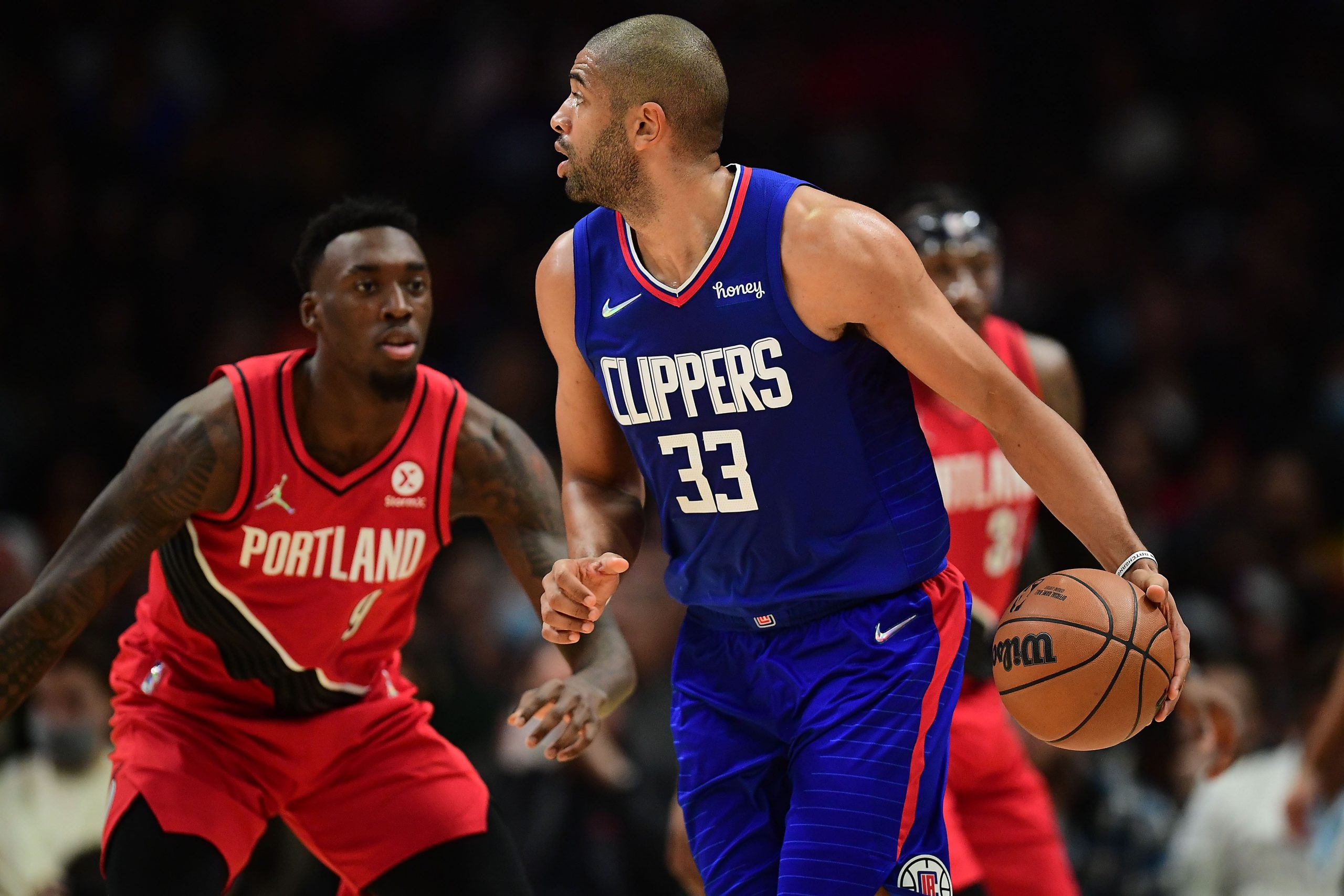 A lot of people would see a 3-game NBA slate and think it’s a bad thing. I get it, less is less. But we have to look past that. We’ve got to show strength and how you do that is by grabbing an NBA player prop and slamming it. It’s the only way. And not for nothing, at the end of the day, you won’t even notice that there are only 3 games on the slate tonight when we win this +155 banger.

I’m at DraftKings tonight but we can really play this anywhere. DraftKings hung 2.5 at +155 while FanDuel has the same number at +146. Again, not the end of the world if you have to play at FanDuel but I’d prefer +155. Surprisingly, BetMGM has not entered the fray on this game yet but I’m sure they’ll be along soon enough.

I like Nicolas Batum. You could even say I’m a “Nicolas Batum guy.” I love the way he just kind of hangs out by the 3-point line and chucks up threes. That’s literally how I play pick-up basketball. There’s no need to waste all that energy running to the basket. On top of that, you get 3 points for a three-pointer and only 2 for a dunk. This is just math people.

Batum has taken 17 3-point attempts in the last 2 games. He’s made at least 4 in each of those games. That works tonight because teams seem to actively seek out 3s against the Miami Heat. No team in the NBA sees their opponents take more 3-point attempts than the Heat. This just makes sense.