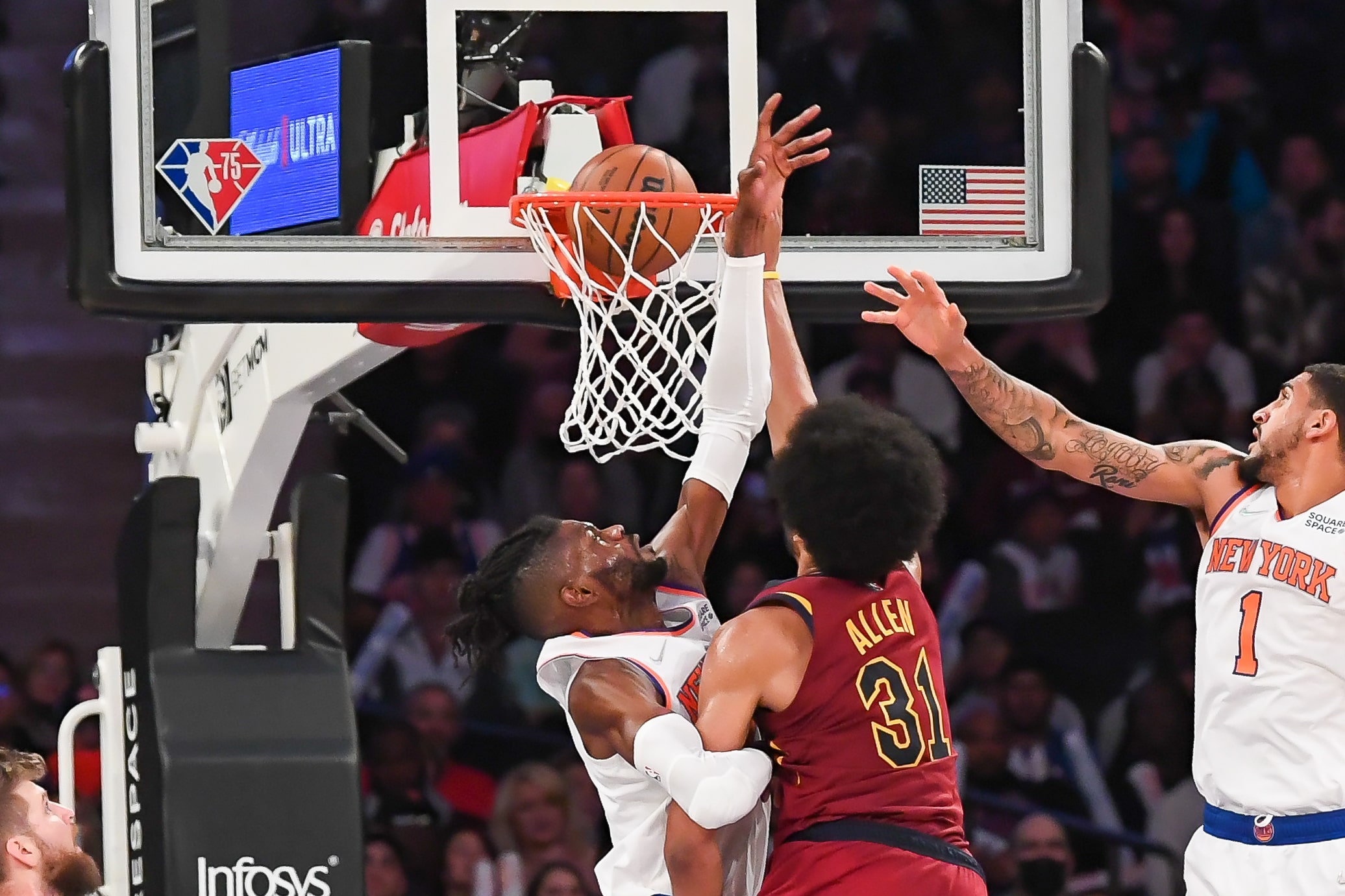 This one is at FanDuel although the others have similar moves. The only difference is that you may have to add rebounds or a team win into the wager which is why I am passing. I want the straight up points here. No adding stuff in.

With Collin Sexton out, the Cavaliers are very short-handed. The guard tore his meniscus and he will miss an extended amount of time. While that’s bad for Sexton and the Cavs, it’s good for Jarrett Allen. He will no doubt see a few more scoring opportunities as a result. The only reason he didn’t last game was because Ricky Rubio shot the lights out. I doubt that happens again but Allen still had 18 points which is knocking on the door.

The Wizards haven’t seen too many actual big men but they did allow Clint Capela to drop 16 on them on November 1. Washington is very small up front so I doubt they can handle the size of Allen. The only other bigs they’ve really seen are Robert Williams, Myles Turner and Domantas Sabonis. Williams pounded them for 13 as a role player while Sabonis and Turner combined for 68 points in the second game of the season.