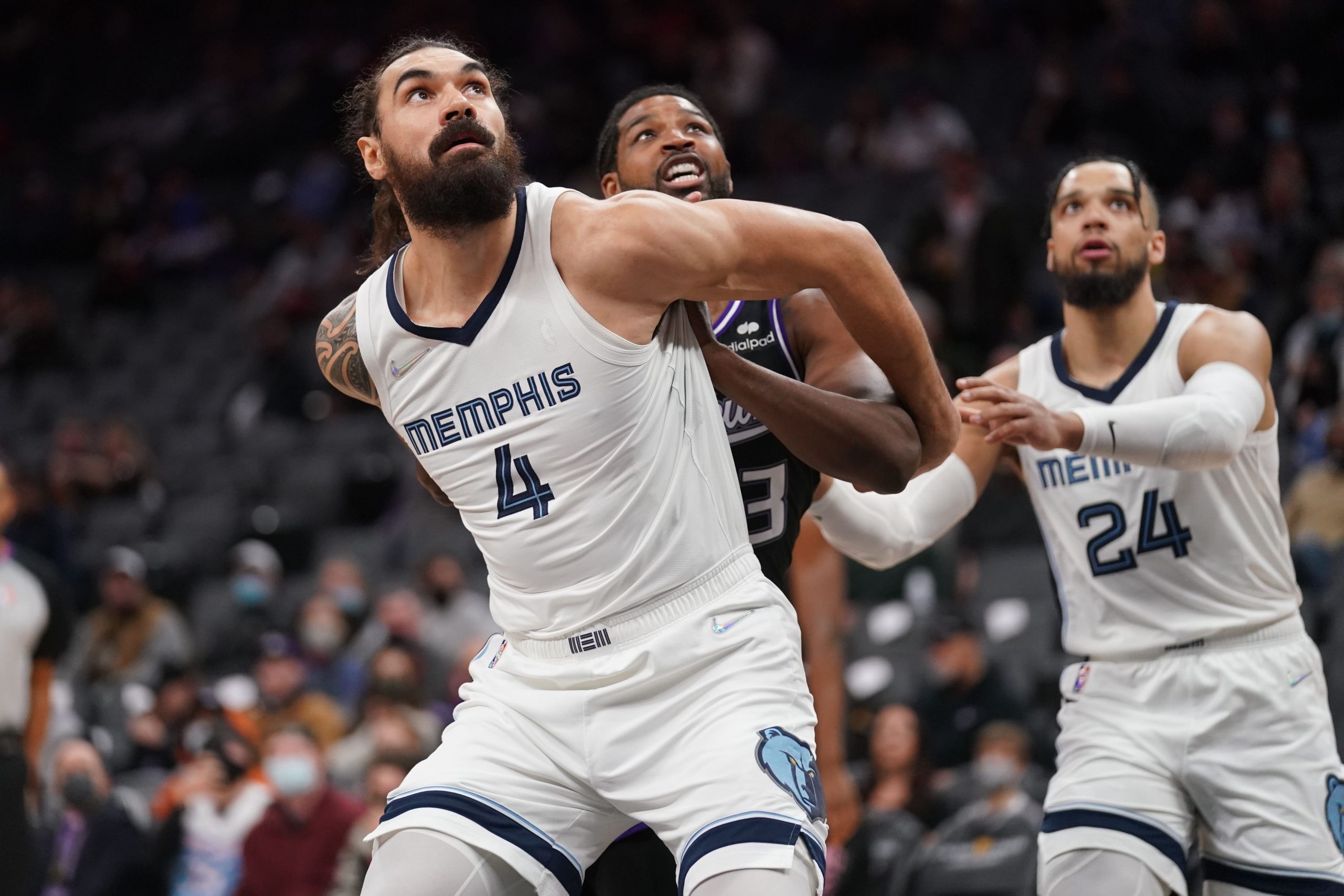 Luckily there are no NBA postponements tonight and we will get to see the full 7-game slate that we have been promised. Amongst the teams in action, we have the Eastern Conference-leading Brooklyn Nets, who will be hoping for a happy ending to their Los Angeles visit. Elsewhere, the Phoenix Suns will look to bounce back against the Grizzlies and keep pressure on the Golden State Warriors atop of the West.

You can check out our full game previews here as always. But now let’s take a look at my favorite player prop selections.

Steven Adams has put together a strong rebounding month in December, currently averaging 10.4 rebounds per game over that stretch. He has been able to record 9 or more rebounds in 10 of the 13 games he has played this month, including in 5 of the last 6. The only game in that stretch that he was unable to do this in was against the Golden State Warriors, who tend to play small. Because Adams is not someone who is a major threat offensively, he is unlikely to see major playing time against such teams. That should not be an issue against the Phoenix Suns.

Deandre Ayton has been in fine form for the Suns, making under 50% from the field on just 1 occasion in December. Over the month he is averaging 31.2 minutes per night, and with the threat that he causes the Grizzlies, Adams may need to be out there with him for every one of those minutes. Ayton is certainly not the type of player to pull Adams away from the paint. He has made just 1 of 7 3-pointers this season, meaning these bigs will battle on the inside tonight. With Adams asked to venture to the perimeter less, look for him to spend plenty of time in the paint, battling for missed shots, keeping his good rebounding streak going.

Terry Rozier was one of the players to be affected by COVID for the Charlotte Hornets, with the guard struggling for form since coming back. However, in the last 2 games he has seen somewhat of a resurgence with totals of 20 and 17 points respectively. He made 4 of the 10 3-point attempts he took in each of those games and he could be set to maintain that level of aggression tonight.

He will take on a Houston Rockets team that has really struggled to defend the perimeter of late. On the season they are allowing opponents to make 13.2 3-pointers per game, with the number rising to 14 over their last 10 games. That puts them 26th in the league in both opponent makes and shooting percentage from beyond the arc over that stretch. Rozier is also likely to be matched up against Eric Gordon, who is not a great individual defender and does not have great length to effect shots. As a result, I expect Rozier to continue his good shooting form here tonight.

Whilst Nikola Vucevic is one of the better passing big men in the league, he has not been picking up many assists of late. In the month of December, Vucevic has only been able to record 4 or more assists in 1 of the 8 games he has appeared in. In the month, he is only averaging 2.3 assists per night. As a result, this line appears to have great value tonight.

The Hawks have not been in great form recently, suffering double-digit losses at the hands of the Knicks and the Nuggets in their last 4 games. On top of that, they have a loss to the Magic over that stretch as well and with Trae Young out, it could be a blowout tonight against the Bulls. If that is the case, Vucevic could see fewer minutes which would work in favor of this selection.