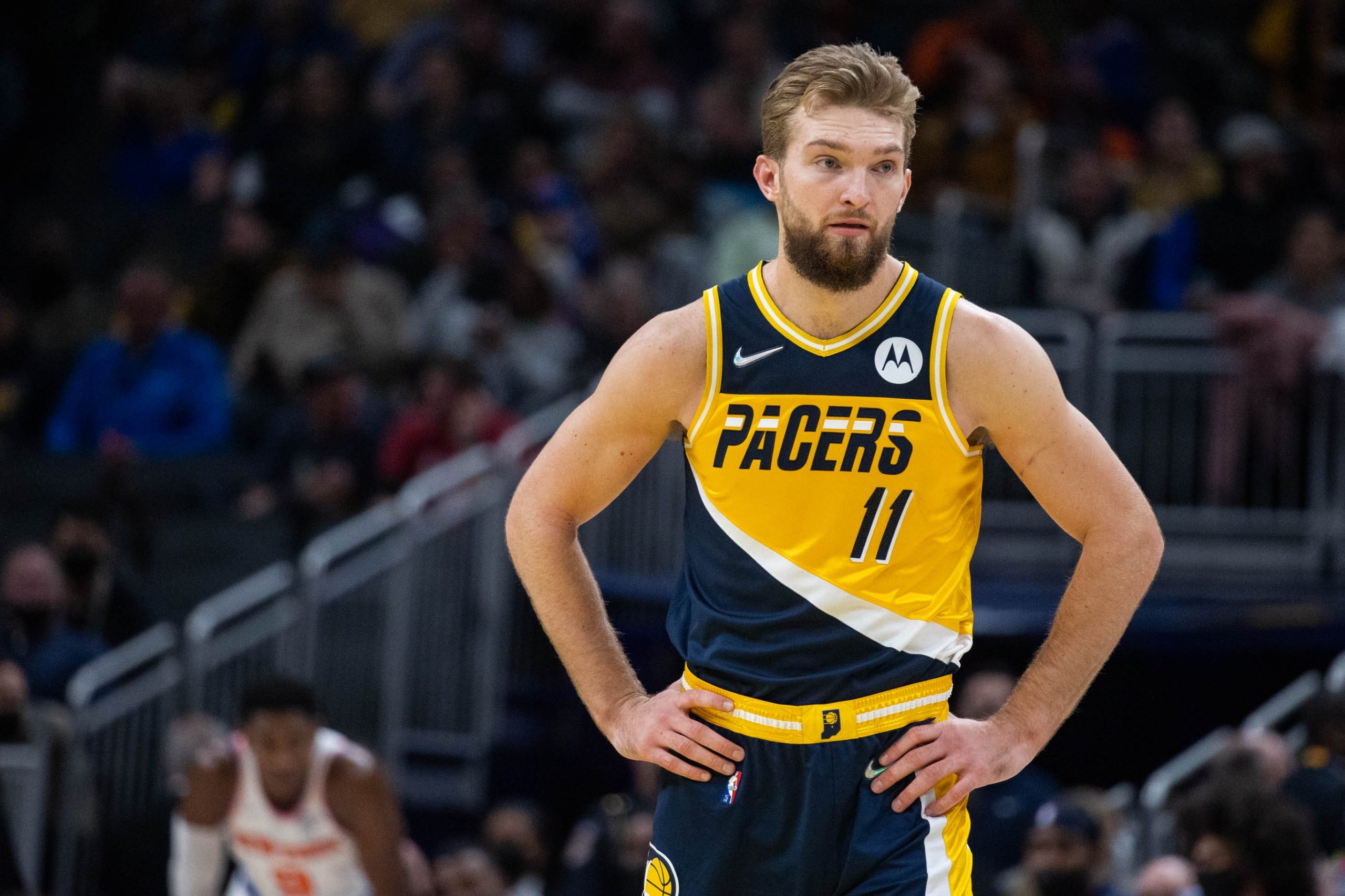 There are 9 games on in the NBA tonight with plenty of action to look forward to, as always. The Cleveland Cavaliers will try to continue establishing their credentials against an Eastern Conference powerhouse that is the Miami Heat. Meanwhile, the Houston Rockets will try to show that their recent 7-game winning streak was no fluke. They arevisiting an Atlanta Hawks squad that will be looking to get its own season back on track tonight.

Our full game previews can be found here, but let take a look at my favorite picks for Monday.

So far in the month of December, Domantas Sabonis has been on a good scoring streak for the Indiana Pacers. He has been able to record 20 or more points in 4 of the 5 games this month and that should continue here tonight. This month he has had a lot of success from the free throw line, where he is currently shooting 85.7%. That is up from the 76.2% he is shooting on the season. Considering that the Warriors are 24th in opponent free throw attempts per game, he could be able to pick up a few extra points this way.

Matchup wise he is likely to see a lot of time against Draymond Green tonight. Whilst Green is well renowned for his defensive abilities, Sabonis should still be able to have success against him. He was able to score 18 and 22 points in his 2 meetings against Green last season. With the physicality that Sabonis plays on the inside, he should be able to back Green down in the low post and finish at the rim. The Lithuanian big man is also 3rd amongst players in second chance points per game this season and should be able to take advantage of the small lineups run by the Warriors when Green shifts over to the 5 spot. Another 20-point performance from the Pacers’ star forward is not out of the question.

Be sure to check out our full game preview for Golden State Warriors vs Indiana Pacers.

With Kevin Porter Jr. and Jalen Green out of the lineup, a seemingly unlikely scorer has emerged from the Rockets backcourt in Garrison Mathews. In 8 games as a starter, the shooting guard is currently averaging 17 points per game. Overall, over the last 8 contests he has failed to reach the 13 point mark just once. He has been lights out from deep this season, shooting at just over a 40 percent clip. He is leading the Rockets in 3-point attempts per game and as a starter he is launching just over 9 shots from deep a night. Considering the percentage that he shoots at, it gives him a great chance to hit this line on 3-pointers alone.

He will be up against an Atlanta Hawks team who currently rank near the bottom third of the league in both opponent 3-pointers made and opponent points per game. He could find himself up against Kevin Huerter, who is far from an intimidating defender. He only has 3 steals in his last 5 games while also allowing opposing guards high scoring nights. Seth Curry was able to score 18 earlier this month and Mathews could have similar success here.