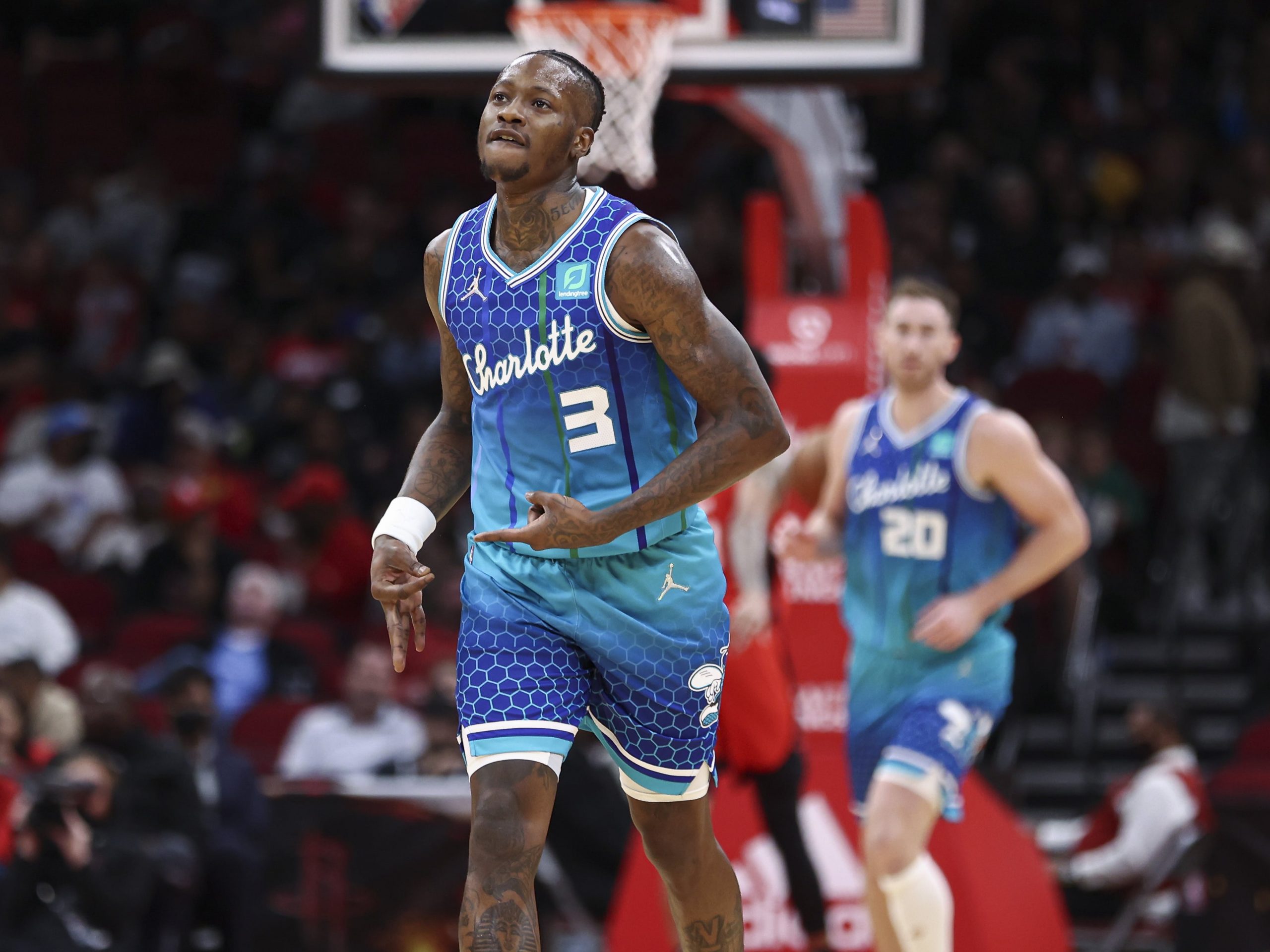 There are 9 games on tonight’s NBA slate, with more great action up ahead. The Miami Heat will be taking the Denver Nuggets, who have lost 6 straight games but will be hoping that Nikola Jokic can take to the floor and help end their poor run. Elsewhere, Joel Embiid will try to lift the 76ers back up the standings against a struggling Orlando Magic squad. You can find our full game previews here. But now, let’s look at my 2 favorite player prop selections.

This seems like a great value bet considering the volume of shots that Terry Rozier tends to take. He has been a lot more aggressive offensively in the last 4 games, scoring 25 or more points in 3 of those contests. Considering that they picked up 3 wins over that stretch, it is hard to see him back off here tonight. Over those matches he attempted 40 3-pointers, knocking down 20 of them. If he keeps that sort of shooting level up here tonight, this one has a great chance to hit.

The Bulls could be a good opponent for him tonight too. Due to the size of LaMelo Ball, he is likely to draw the defensive attention of his brother Lonzo Ball. That could leave Rozier up against a much less defensively sound guard like DeMar DeRozan, who could struggle containing him. The Bulls are in the bottom third in the NBA in opponent 3-point percentage. As a result, it would be surprising to see Rozier shoot below his season mark of 33.1%. If he again gets 10 or more attempts up, this one should hit.

Be sure to check out our full game preview for Charlotte Hornets vs Chicago Bulls.

This is my favorite player prop of the day. Jarred Vanderbilt has solidified his position in the Minnesota Timberwolves starting 5, and his minutes reflect that. He has played 24 minutes or more in 8 straight games, something he managed just 3 times in the first 12 games of the year. Vanderbilt has come into the lineup and taken on all of the dirty work away from Karl-Anthony Towns, chipping in with steals, blocks and rebounds. Over his last 6 games, he has recorded 9 or more rebounds on 5 occasions, including 15 rebounds in 25 minutes against the Miami Heat.

The Indiana Pacers should be a great opponent for him tonight. They are old schooled in using a two big line up that will require Vanderbilt to remain on the floor to ensure they do not get overwhelmed on the inside. Towns is likely to guard Myles Turner here who can be an easier cover considering he prefers to drift out on the perimeter. That leaves Vanderbilt to mix things up with Domantas Sabonis in the paint. Sabonis is an aggressive offensive rebounder, ranking in the top 10 in the league. As a result, the Timberwolves big man will have to spend a lot of time in the paint. He has more bounce than Sabonis and should be able to get enough rebounds off him here tonight.

Be sure to check out our full game preview for Indiana Pacers vs Minnesota Timberwolves.