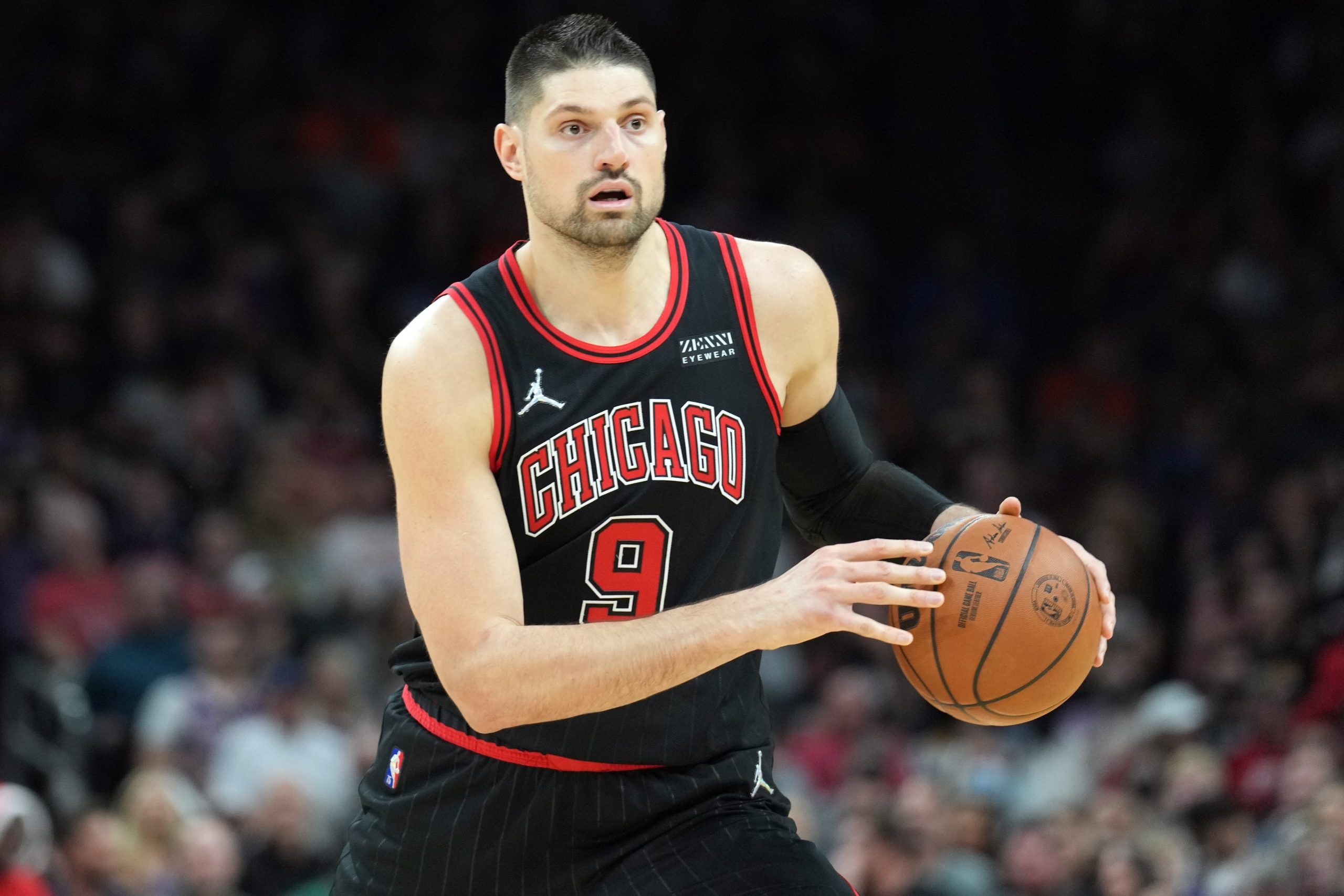 There are 9 games on the NBA slate tonight and with the season winding to a close, things are heating up for several teams. A major clash will happen tonight in the Atlantic Division as the Boston Celtics take on the Toronto Raptors. The Celtics 6-game winning streak is on the line here, as well as their top spot in the Eastern Conference. For the Raptors, they are looking to stay out of the play in picture and still harbor hope of catching the Chicago Bulls in 5th.

You can find our full game previews here. But for now, check out my favorite player prop selections.

So far this season Nikola Vucevic of the Chicago Bulls is putting up numbers against the New York Knicks. In 2 games against them he averages 24.5 points, 7.5 rebounds, and 4.5 assists. Mitchell Robinson of the Knicks can be a very favorable opponent for him. His insistence to protect the rim allows Vucevic to roam the perimeter, where his shot-making and passing capabilities come into play. I expect an improved performance on the glass from him, too, considering that Robinson cannot space the floor — confining the Bulls center to the paint to challenge for defensive rebounds. This is my favorite play of the day.

Be sure to check out our full game preview for Chicago Bulls vs New York Knicks.

Mo Bamba of the Orlando Magic has been lights out in the month of March, shooting at a 48.1% clip from deep. While the number of attempts averages out to 4 per game, I expect him to exceed that tonight. Playing alongside Wendell Carter Jr. can at times leave Bamba up against a smaller opponent, which discourages him to shoot. When faced up against another big like against the Minnesota Timberwolves earlier this month, the Magic utilize his long shot capabilities more. He attempted 8 3-pointers that game, and against a team like the Cleveland Cavaliers, I expect him to space the floor once more. With the way he is shooting, it should allow this over to hit.

Be sure to check out our full game preview for Orlando Magic vs Cleveland Cavaliers.

With Domantas Sabonis unavailable for the Sacramento Kings, someone has had to step in to fill the rebounding void. That looks to be Trey Lyles, after his monster 18-rebound effort the last time out against the Orlando Magic. He has hit this line twice in 3 attempts against the Miami Heat this season, managing 6 boards in 18 minutes in the other. Considering he has played 30 or more in 4 of his last 5 games, playing time should not be an issue. Bam Adebayo of the Heat can be a handful in the paint, but he does not stretch the floor. If Lyles moves to the 4 spot and picks up P.J. Tucker, he should be free to step into the paint and help on the defensive glass. The over looks good value here.

Over the last 10 games the Indiana Pacers have given up more assists per game than any NBA team other than the Portland Trail Blazers. That should allow Trae Young of the Atlanta Hawks to have a big night dishing the ball. Young currently ranks 3rd in the league in assists per game, managing 9.5 per contest. With the Hawks also enjoying a major size advantage on the inside, he should have clear targets to aim for. Jalen Smith is now the starting center for the Pacers and he has shown a tendency to chase blocks. With a skillset like Young possesses, expect the lob pass to be there all night for him.

Be sure to check out our full game preview for Atlanta Hawks vs Indiana Pacers.