HomeAnalysisNBA AnalysisBest NBA player props for Monday's slate: Vucevic gets back at the Magic

Best NBA player props for Monday's slate: Vucevic gets back at the Magic 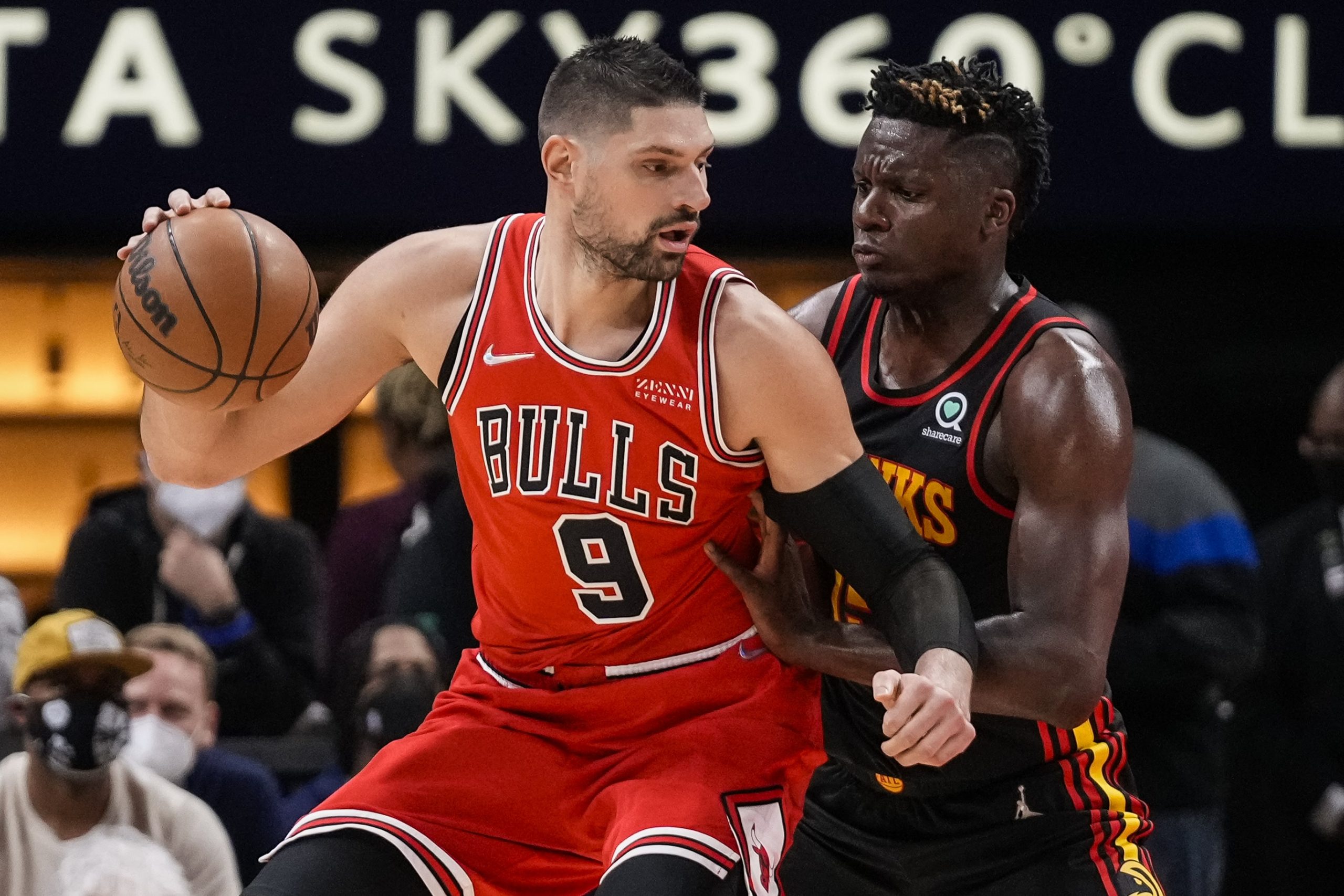 Here at Pickswise we have collectively hit our last 7 NBA player prop bets, which we can hopefully continue to build on tonight. There is a large slate of games with 20 teams in action overall. The pick of the bunch may be the league leading Golden State Warriors welcoming Jimmy Butler and the Miami Heat in a cross-conference clash.

You can find full game previews for all of the games here. But for now, let’s take a look at my favorite player prop selections for the action.

Nikola Vucevic has put together 5 very strong games in a row and looks set to do a similar thing tonight against his former employers. Over that stretch he has been able to reach the combined 30 point and rebound mark on each occasion. He has done this thanks to his improved effort on the glass, as he has not had fewer than 12 rebounds in any of those games. Part of the improvement may have been due to the absence of Lonzo Ball, who is second in rebounds per game on the Bulls. Ball looks set to return tonight, but he has missed 5 straight games so his involvement could be limited. That could leave Vucevic to continue his impressive streak.

Opponent wise, the Magic should not be too much of an obstacle for him tonight. He is likely to be matched up against Wendell Carter Jr. for the majority of the time he is on the floor. The Magic center is averaging just 0.7 blocks per game this season and could have trouble affecting Vucevic in the post. Bamba could see time against him too but he lacks bulk and could be pushed around in the low block. Both bigs shoot below 34% from deep, which means Vucevic will not have to worry about tightly guarding them on the perimeter. As a result, he should be able to remain in and around the paint collecting rebounds. Back the over on this line.

Be sure to check out our full game preview for Orlando Magic vs Chicago Bulls.

While the Nikola Jokic has been absolutely dominant lately, he has not been doing much damage from the perimeter. The reigning MVP has failed to hit multiple 3-point shots in 6 straight games and the streak could be set to continue tonight. In the month of December, Jokic had trouble finding his shooting touch — making just 28.3% of his attempts from deep. There is no indication that he can get out of this slump tonight.

With Kristaps Porzingis confirmed out for the Dallas Mavericks, it should give Jokic a clear advantage on the interior. Up against him in the paint he could find himself against Dwight Powell, Maxi Kleber, and Marquese Chriss. All of those players give up a size advantage to Jokic, which should encourage the Serbian center to abuse them on the low block. As a result, there will be less of a need for him to step out to the perimeter which should really impact his attempt numbers. The Mavericks allow the 8th-fewest 3-pointers per game on the season and it is hard to see Jokic doing much to change that tonight.

Be sure to check out our full game preview for Denver Nuggets vs Dallas Mavericks.