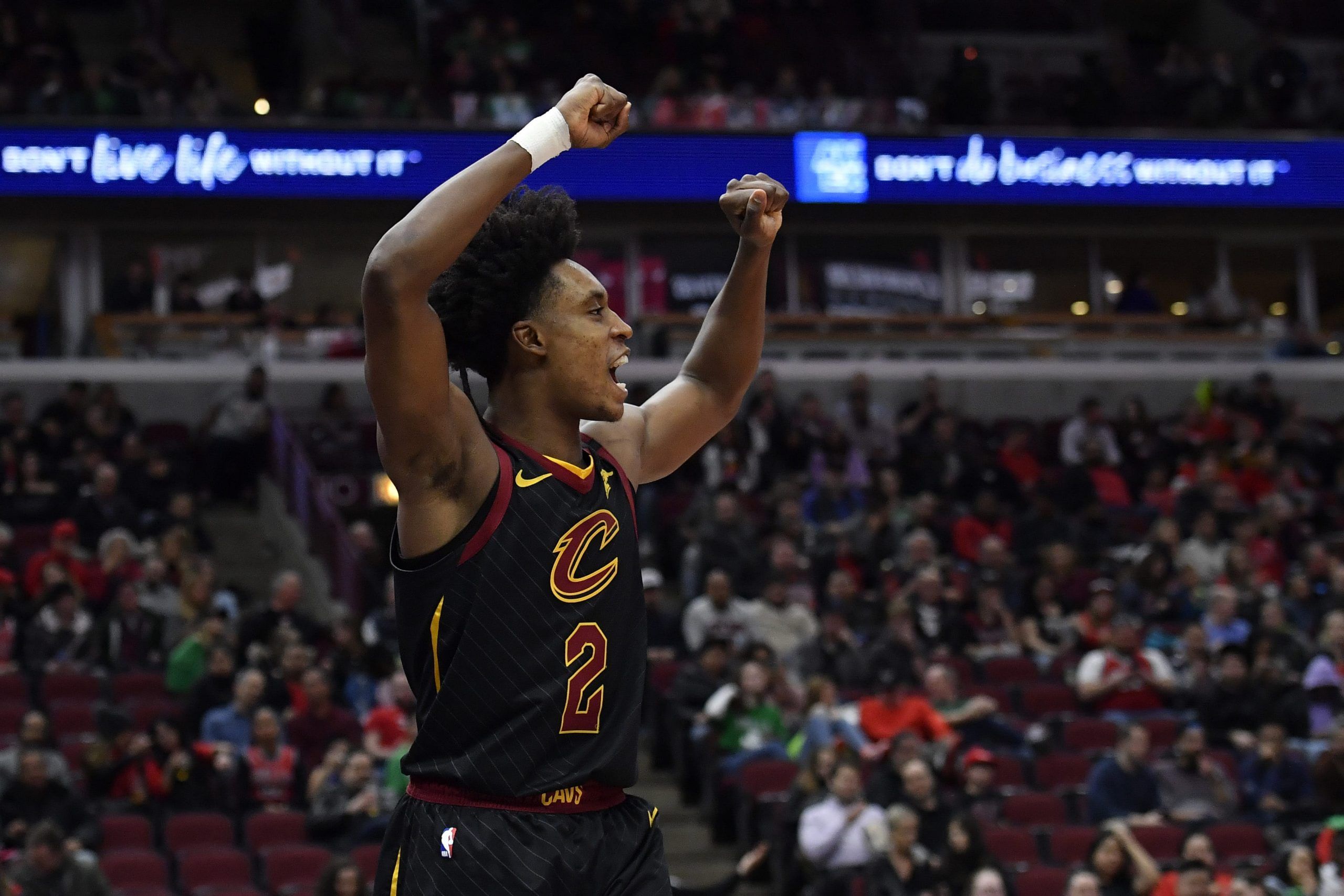 More commonly known as @PropBetGuy on Twitter, Doug Carter has been crunching the numbers on player props for years. He's also a staunch defender of future Hall of Famer, Eli Manning.
@PropBetGuy
Published: 11:24 AM ET April 17, 2021

We’ve reached Saturday yet again, and with it comes a smaller but sweet NBA slate tonight.  We have six games on the schedule with several intriguing matchups.  I’m here to walk you through player props, but if you’re looking to bet sides and totals, be sure to check out all of our analysts’ picks before you place your wagers.

At the risk of jinxing myself, I’m running a hot with my NBA picks – securing a 15-3 record over the last seven days.  I’m looking to keep the momentum flowing tonight, with my two favorite picks.  I’m targeting two lead guards, one with a positive matchup, and the other with one of the tougher variety.

Line available at publishing.  Playable to over 24.5 points (at your own risk).

I’ve written a lot about the Cavs guard this season, and rightfully so, as he’s emerged into one of the NBA’s top scorers.  Sexton is averaging 24.2 points per game, good for 20th in the NBA.  In his last 12 games, he’s upped his output to 26.1 points, scoring at least 25 eight times.

Sexton is at his best when operating the pick and roll, scoring the eigth most points in the league using that play.  His matchup tonight, the Bulls, have struggled all season to contain pick and roll ballhandlers.  Chicago allows the most points per game to opponents operating this playtype at the fourth highest points per possession.  The Alabama product has been exploting defenses struggling versus the pick ad roll all season.  Against the ten teams allowing the most points per possesion versus this set, Sexton has scored 25+ points in eight of thirteen games.

In general, the Bulls have struggled to find their footing defensively since the trade deadline acquisition of Nikola Vucevic.   In the twelve games since the trade, the Bulls rank 27th in defensive rating, allowing their opponents the second highest field goal percentage (49.6%), and the tenth most points (114.2).  Coming off a tough loss last night at the hands of the Grizzlies, and without their superstar guard Zach LaVine, I expect the Bulls to continue their struggles tonight.  Sexton averages 25+ points per game versus bottom ten defenses, hitting this total in eight of his last thirteen opportunities.

I expect the third year veteran to continue to thrive tonight, in what’s anticpated to be a close matchup.

The Grizzlies point guard is averaging 29.6 combined points, rebounds and assists this season (PRA), so this line would seem to be right on his average.  However, let’s consider the following:

If it’s not obvious at this point, tonight’s matchup in Milwaukee fits each of the criteria above.

Examining the matchup even further, Morant should struggle with the length of the Bucks.  Morant has scored 72% of his made baskets within ten feet of the rim this season, and is only shooting 33% from beyond that mark.  The Bucks allow the least percentage of points within ten feet, as their defense is predicated on protecting the rim.  And, with the Grizzlies team offensive splits skewing negative on zero days rest, I see Morant underacheiving with assists and rebounds as well.

With Giannis Antetokounmpo back in the fold, the rested Bucks should have the leg up versus Memphis tonight.  I have Morant’s PRA projected in the low to mid 20s.