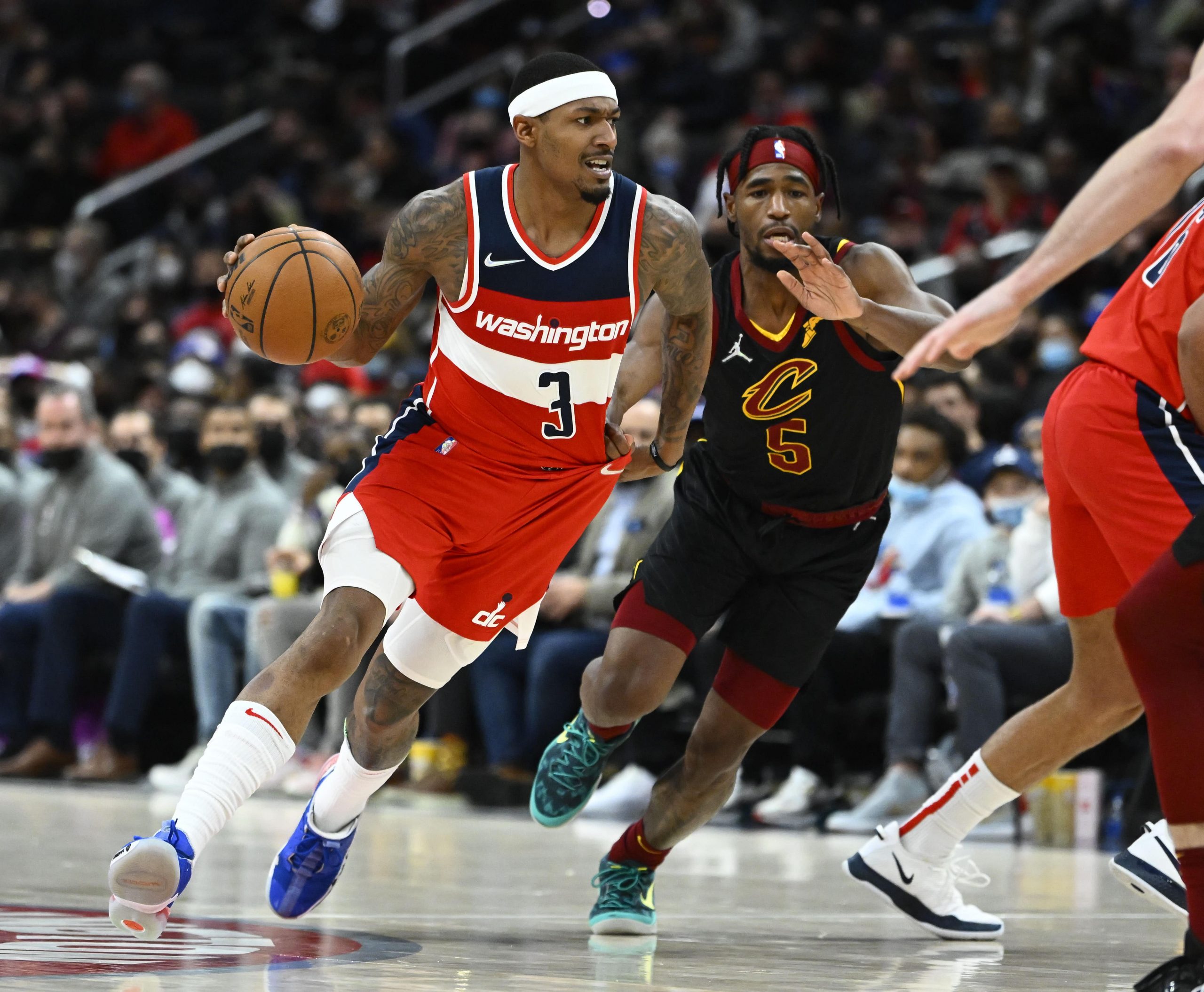 The NBA kicks off the 2022 with a 6-game slate that includes a terrific clash in the Western Conference. The Golden State Warriors will be hosting the Utah Jazz who will be keen to close the gap at the top of the conference standings. As always you can find our full game previews here, but now let’s check out my favorite player prop selections for tonight.

Bradley Beal is really starting to find his scoring touch for the Washington Wizards and seemed unaffected after missing 3 games due to health and safety protocols in his last game against the Cleveland Cavaliers. Beal managed to score 29 points on the night which marked the 3rd time in his last 4 games that he has been able to score at least 27 points. In the other game he came just a point shy, as he recorded 26 on the night. Spencer Dinwiddie is out for the Wizards, which will leave Beal as the team’s main scoring threat in the backcourt. Current form indicates that he can rise to the occasion.

The Chicago Bulls should be a favorable opponent for him tonight, too. They played a tight game last night against the Indiana Pacers and could be fatigued as a result. Chicago will also be without its two best perimeter defenders in Lonzo Ball and Alex Caruso. That will leave Coby White to step in at point guard, with him lacking the physical attributes to really trouble Beal. White ranks 360th in defensive rating amongst NBA players and could get torched tonight when left up against the Wizards superstar. Back Beal to deliver another big performance.

Be sure to check out our full game preview for Chicago Bulls vs Washington Wizards.

Over the last month, Houston Rockets rookie Jalen Green has been hampered by injuries — but he showed flashes of potential in the games in which he did appear. He saw action in only 3 games in December but was able to reach the 16-point mark on each occasion, including a 24-point effort against the Los Angeles Lakers. Green had a strong month in November, averaging 14.5 points per game and it looks like he is ready to build on this. The Rockets find themselves rooted at the bottom of the Western Conference standings, and as a result should be more than happy to give Green more responsibility as they look toward the future.

The Rockets look set to be involved in a high-scoring game tonight, with the line at the time of publishing sitting at 224. Their opponents — the Denver Nuggets — have played at the 7th-fastest pace in the league over the last 10 games. If they keep this up here, it will play right into Green’s hands; he thrives in transition. Green could find himself up against Austin Rivers if the Nuggets’ guard is cleared to play. However, Rivers has not shown to have strong defensive capabilities in the league so far and someone Green is poised to have success against off the dribble.

Be sure to check out our full game preview for Denver Nuggets vs Houston Rockets.