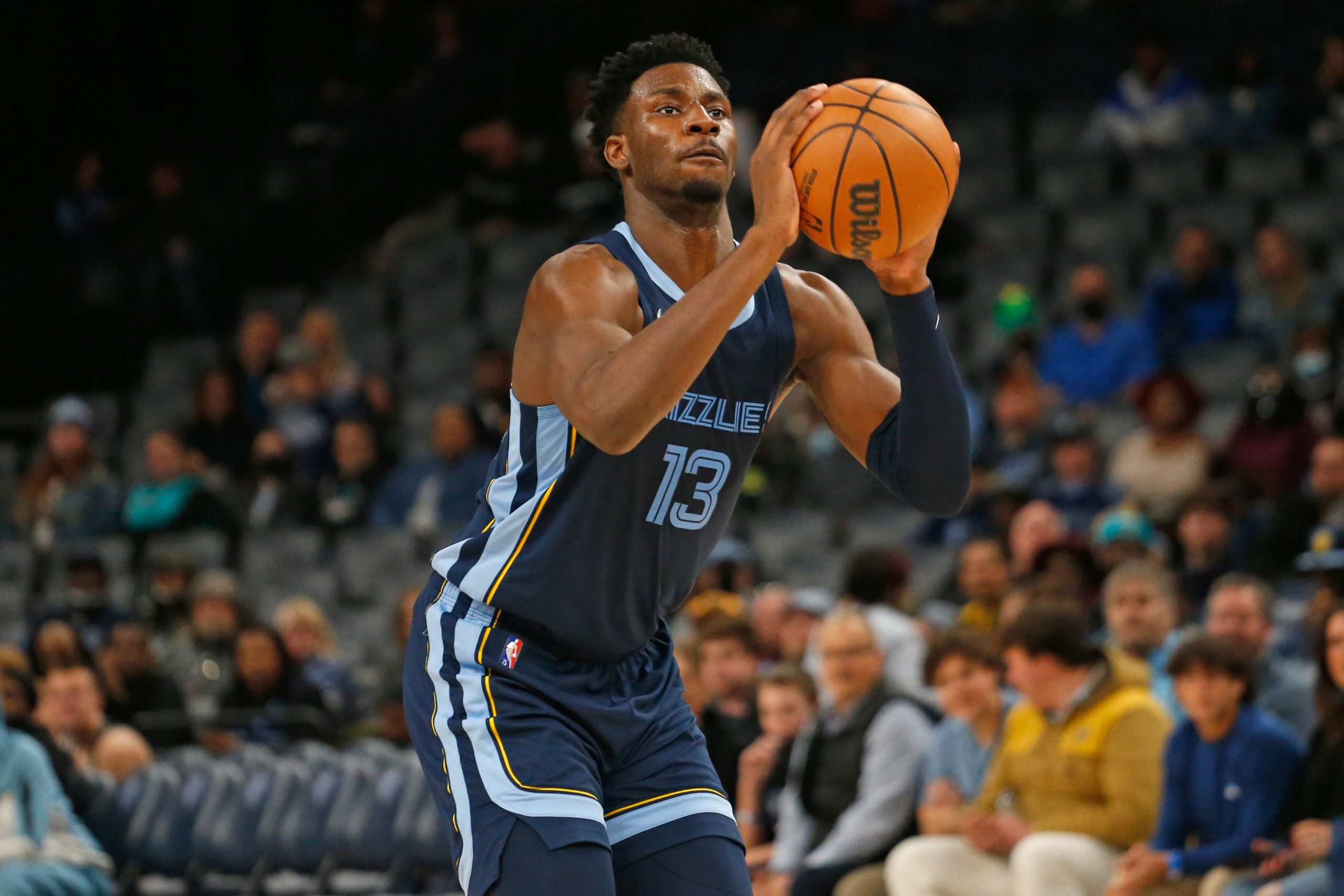 There are 7 games on tonight’s NBA slate that will see a clash between Eastern Conference powerhouses the Miami Heat and Milwaukee Bucks. The Bucks have won 8 of their last 10 games and will be hoping to leapfrog their opponents with a win tonight. The Pickswise team have been on a good run of form with NBA prop selections and I am hopeful that I can keep that going here tonight.

As always, you can find our full game previews here, but now let’s take a look at my favorite player prop selections.

With Ja Morant going down with an injury, Jaren Jackson Jr. has been a more focal point of the Memphis Grizzlies offense. He has managed to score 18 or more points in 3 of his last 6 games. He has scored 25 or more in 2 straight games which includes the 27 points he scored against the Oklahoma City Thunder in just 20 minutes. He has been locked in from deep, knocking down 11 over his last 3 games. Tyus Jones is now starting at point and he is certainly a pass first point guard, with 23 assists to 25 field goal attempts in the last 3 games. This should lead to more shots going to the Grizzlies power forward.

The Dallas Mavericks should also be a good opponent for him tonight. They are currently 26th in the league in opponent 3-point percentage and should have issues containing him from deep here. They are also only 21st in the league in defensive rating and struggle to slow down their opponents. Look for Jackson Jr. to do damage against them tonight.

Be sure to check out our full game preview for Memphis Grizzlies vs Dallas Mavericks.

Draymond Green has been an active rebounder of late and I expect that to continue tonight against the San Antonio Spurs. He has recorded 9 or more rebounds in 4 of his last 6 games. He has a favorable opponent here as the Spurs are currently 25th in the league in opponent rebounds per game which should lead to more opportunities for him to grab boards. The Spurs are also last in the league in 3-point attempts per game, which should mean there are fewer long rebounds for the guards to collect. With the Spurs having a traditional center in the middle in Jakob Poeltl, look for Green to step into the paint and help Kevon Looney close out defensive possessions. As a result, back the over on this one.

Be sure to check out our full game preview for San Antonio Spurs vs Golden State Warriors.