Best NBA player props for Saturday's slate: Murray helps out on the glass 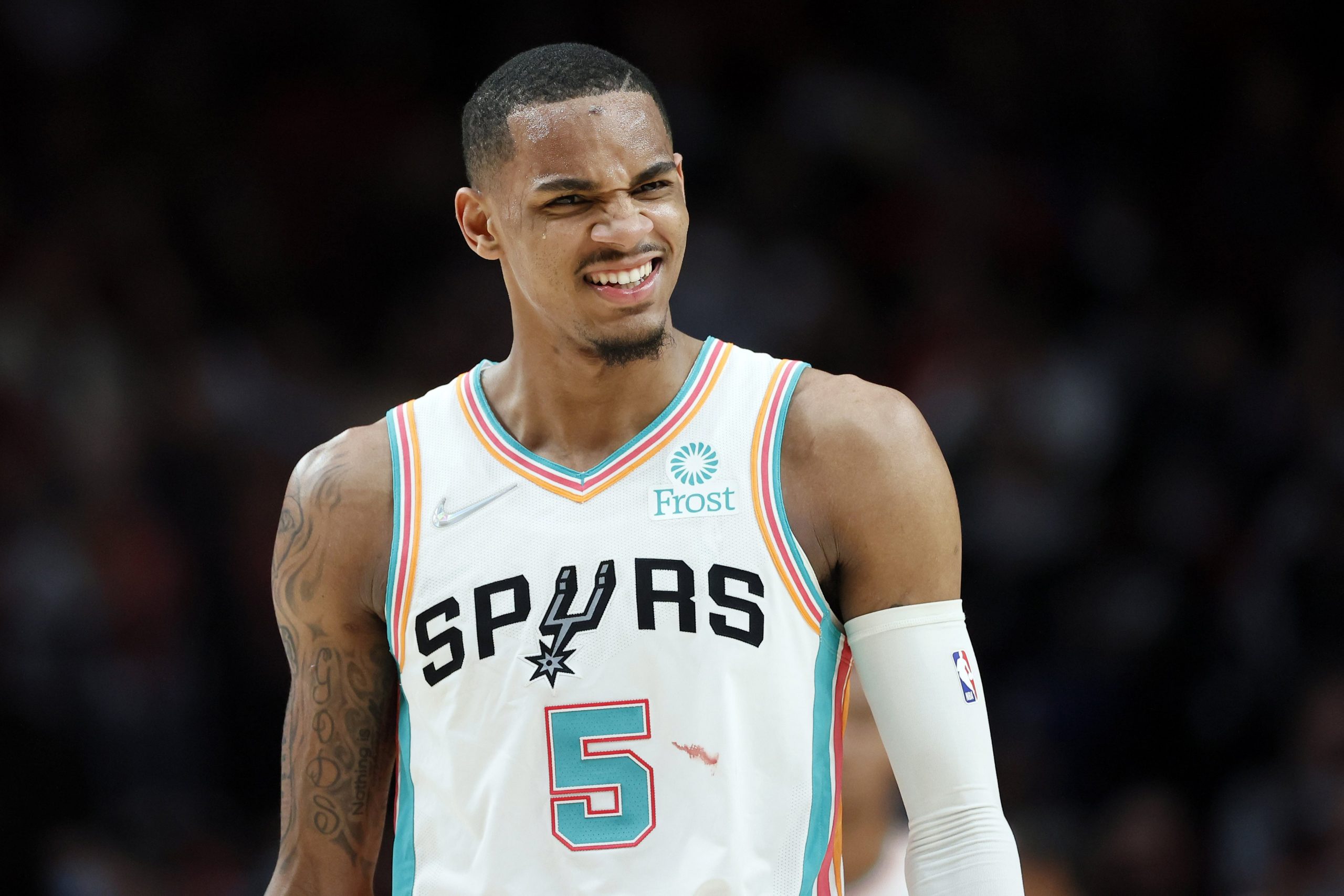 There are 8 games on the NBA slate tonight and with the regular season coming to a close, there a few games with major playoff implications. The Chicago Bulls will be visiting the Cleveland Cavaliers in a battle between the 5th and 6th teams in the Eastern Conference. A win for the Cavaliers along with a with for the Toronto Raptors against the Indiana Pacers could cause a 3-way tie. The team that finishes at the bottom of the 3 is very likely going to have to take on the Brooklyn Nets in the play-in game.

You can find our full game previews here. But for now let’s check out my favorite player prop selections.

San Antonio guard Dejounte Murray has had success rebounding the ball against the New Orleans Pelicans this season, averaging 9.3 rebounds in 3 games against them. As a result, he has hit this line twice, managing 7 in the other contest. The Spurs are 28th in opponent offensive rebounds per game and could struggle to contain Jonas Valanciunas. It will force other Spurs players to drop back in the paint and help on the glass. Murray is one of the best on their roster at doing that. He has managed 8 or more boards in 7 of his last 10 games. In the process he is averaging 8.3 per night. The Pelicans are 3rd in the league in offensive rebounds this season, so crashing the glass will be a priority for Murray on Saturday.

Be sure to check out our full game preview for San Antonio Spurs vs New Orleans Pelicans.

Kevin Durant has been on a strong assist streak of late. He has been able to record 7 or more in 8 of his last 10 games. If he can keep that going tonight, this line would have a great chance of hitting. He is currently averaging 7.5 rebounds per game against the Heat. If matched up against Jimmy Butler, Durant will have the chance drop into the paint due to Butler making just 28.6% of his 3-pointers this month. On the other end of the court, the defensive ability of Butler and P.J. Tucker should be able to force Durant to dish the ball more. Back the over as a result.

Be sure to check out our full game preview for Brooklyn Nets vs Miami Heat.

Lauri Markkanen of the Cavaliers has taken his games against his former team personally this year. In 2 games against the Bulls this season he is averaging 21 points per game, well above his season average of 14.5. Even with the injury to Jarrett Allen, the Cavaliers have continued to run with 3 big lineups. That should leave Markkanen with an undersized matchup like DeMar DeRozan. The Bulls are just 22nd in defensive rating over the last 10 games and the Cavs should be able to take advantage. Markkanen has been able to record 16 or more points in 7 of his last 10 games, and with a favorable matchup he should be able to do so once more tonight.

Be sure to check out our full game preview for Cleveland Cavaliers vs Chicago Bulls.

This will be the 4th meeting between the Toronto Raptors and the Indiana Pacers this season. In the previous 3, Scottie Barnes has been able to average 4 assists per game. His recent form indicates that he should be able to keep that going tonight. He has recorded 4 or more assists in 6 of his last 7 games. The return of OG Anunoby, who is one of the most established cutters on the Raptors roster, gives Barnes another target to aim for.

The opponent tonight is favorable too. Over the last 10 games only the New Orleans Pelicans have given up more assists per game than the Pacers. They are also just 26th in opponent fast break points per game during that stretch. Considering Barnes’ ability to grab rebounds and to lead the break by himself, it should present him with enough opportunities to hit this line.

Be sure to check out our full game preview for Indiana Pacers vs Toronto Raptors.