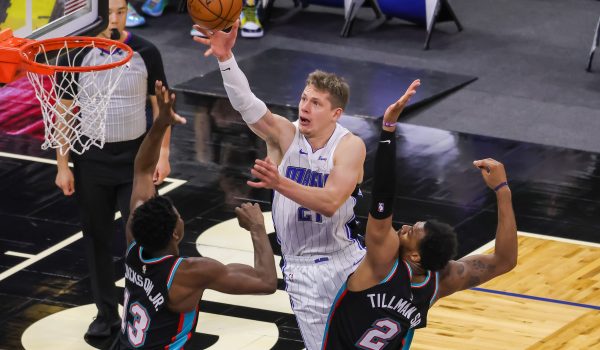 Six games liter the NBA landscape tonight which is more than enough to find some action. No matter the question, player props are always the answer. With so many games that could end in a blowout tonight, it makes sense to find one you think could stay competitive long enough for the starters to get their full compliment of minutes. The one that I have circled is the Minnesota Timberwolves and Orlando Magic. Minnesota is likely to win and cover, but we could see the scoreboard lit up in the meantime. Here are two props from that game that are pretty safe bets.

Don’t forget to check what our NBA analysts have backed with side and total picks for all six games tonight. You can also follow me on Twitter for any other bets I might throw out throughout the day.

With Wendell Carter Jr. sitting out again, it’s likely that Moritz Wagner will see extended run. He hasn’t exactly been the model of consistency nor has he been off the charts great, but at 10.5 points, he doesn’t have to be. Just find the basket a few times!

The good news is Wagner should have plenty of time to score as he has seen minutes in the mid-20s in each of the last five games. He only saw 23 last time out because of foul trouble so that is a concern. Still, he is worth a play in this situation.

The Minnesota Timberwolves are dead last in the NBA at defending the three-point line this season. That’s important because Wagner has attempted at least five three-pointers in three of his last four games. He’s connected on at least three of those attempts in two of the four games.

If he doesn’t hit his threes, we still have hope as Wagner gets to the free throw line. He’s attempted 21 free throws in his last five games and that includes last time out where he never went to the line because of limited action. He is a deadeye free-throw shooter as well as he only missed two fo those 21 attempts. This is one of my favorite player props of the night.

Be sure to check out our full game preview for Minnesota Timberwolves vs. Orlando Magic. 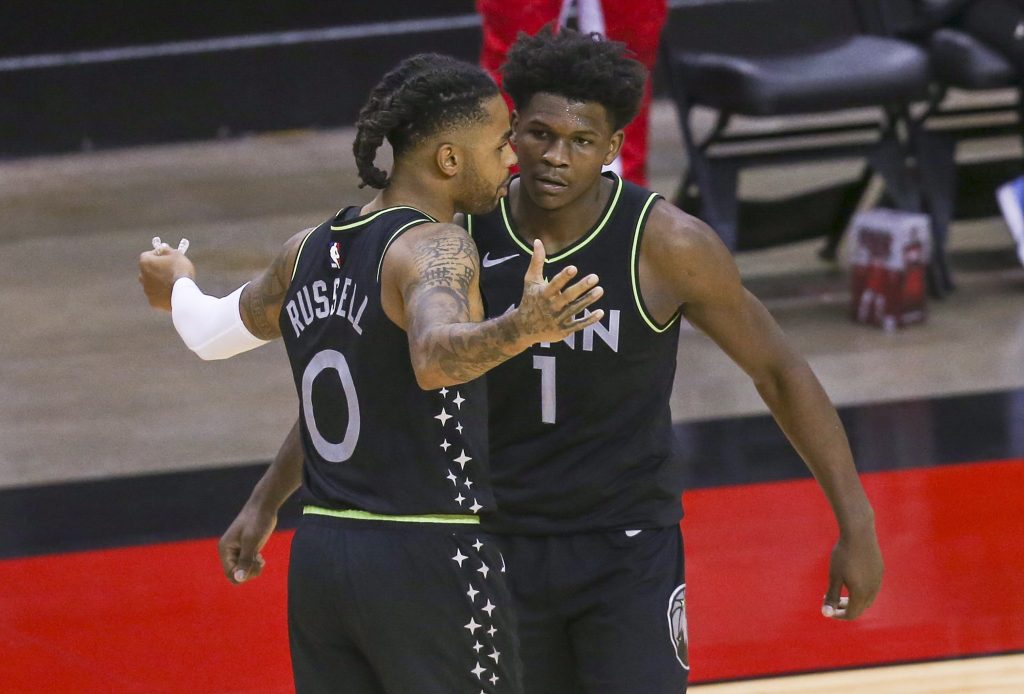 While the Magic should score some points tonight, the Timberwolves will also. Only three teams in the NBA have been worse in terms of defensive efficiency over the last three games than Orlando. One of them is Minnesota.

Anthony Edwards was drafted to be the face of the franchise and he will be given the opportunity to shine in the last couple games of the season. So far, he’s answered the bell with his opportunity as he has topped 25 points in each of his last four games. That includes a 42-point outing against the Memphis Grizzlies.

Given the defense is optional approach both of these teams take, this is another one of my favorite player props tonight.

Be sure to check out our full game preview for Minnesota Timberwolves vs. Orlando Magic.