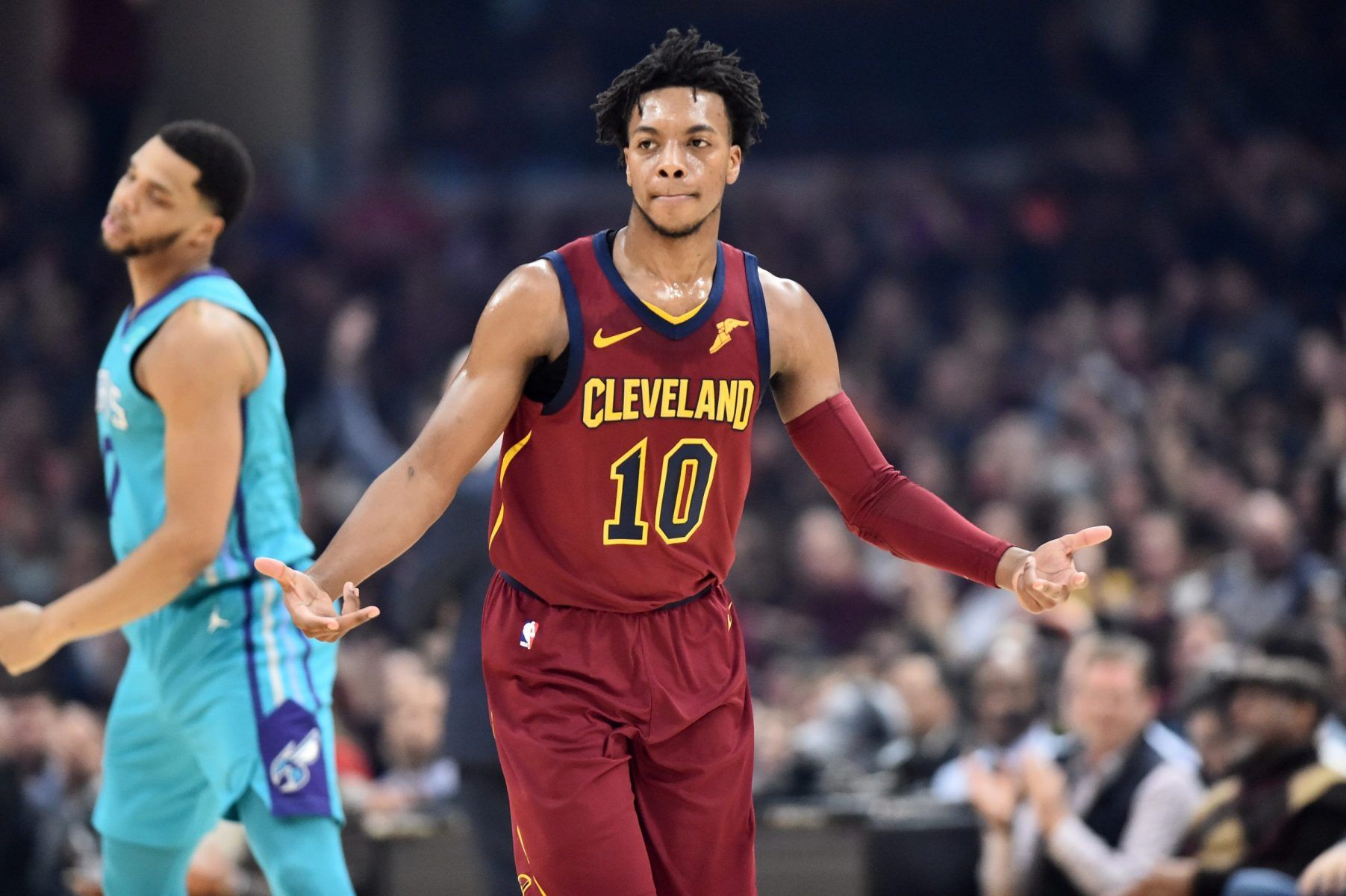 We’re off and running with another NBA Sunday after a one week hiatus. We’ve got an exciting 9 game slate today with no shortage of enticing matchups. Before you bet any sides or totals, check out our experts’ analysis for all of the games on the docket tonight.

I’m coming off a nice night where I went 5-2 with my co-pilot Pips. As a reminder, we will be posting our joint cards every Friday here at Pickswise. Today I’ve got my radar honed in on two great point guards. Below, I have laid out two prop bets that I’m playing, my analysis for each bet, and why I feel they are good values.

That’s more like it! Nice to have get pointed back in the right direction. Right back to the lab and tomorrow we’ve got another healthy slate. Looking forward to another big day! pic.twitter.com/z4U9J6crvI

The talented point guard has been racking up the assists lately, totaling 47 over his last six games, good for an average of 7.8 per game. Garland has also cleared this number in five games over that same span. The lone miss was a performance against the Pacers where he departed early due to a groin strain but still managed 5 assists in 19 minutes.

Garland will face a Hawks team he hung eight assists on less than two weeks ago. The Hawks are allowing opposing point guards to pile up 8.37 assists per game, good for the 12th most in the league.

Another aspect of this play that I like is the Cavaliers willingness to allow Garland to play in blowouts. He routinely plays deep into the fourth quarter, even when Cleveland is facing an insurmountable lead. I love this spot for Garland and project him to finish with at least six assists.

Conley has eclipsed this total only four times in Utah’s last eighteen games and just once in his last seven. Conley who averages just 3.0 rebounds per game on his career has also been playing inconsistent minutes having only exceeded 30 minutes three times in Utah’s last nine games.

The former Buckeye will be tasked with guarding Steph Curry who will pull Conley away from the basket which should limit his rebounding opportunities even further.  Conley had just one rebound the last time these teams faced off and averages just 1.5 over his last six meetings against the Curry lead Warriors.

Between Conley receiving inconsistent minutes, struggling to rebound recently, and having to cover Curry he will clearly have his work cut out for him. I like fading him here and could also see a scenario where he rests in the fourth quarter if Utah blows out Golden State.