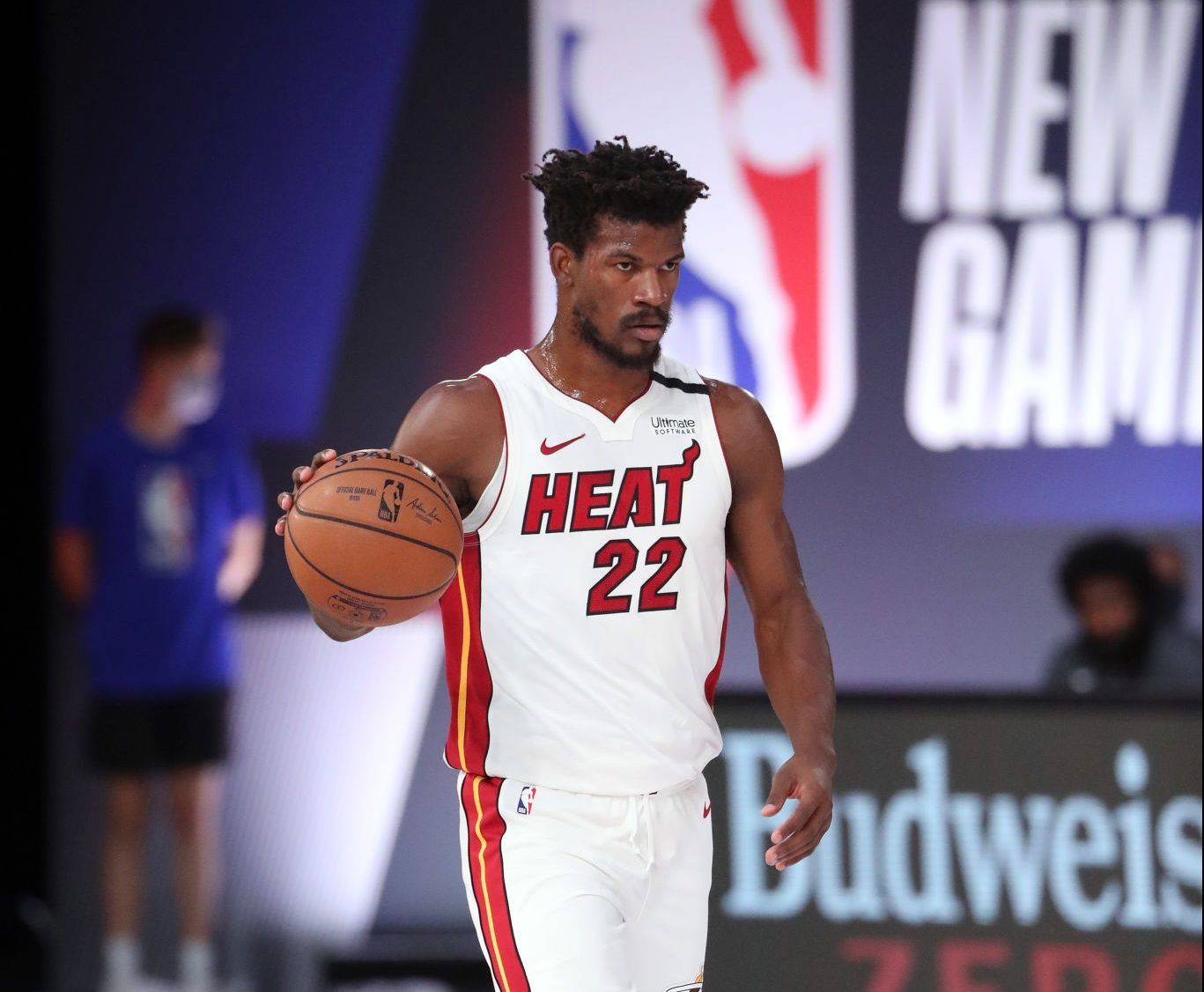 We’ve officially passed the half way mark of the NBA season. If you’ve made it this far you deserve some credit, as this as certainly been the strangest season I can remember. We’ve got a stacked 11-game slate today with no shortage of compelling games and potential playoff matchups.

After winning over 59% of my bets in the 1st half of the season, I will look to build on that success and maintain momentum. I’ve got my sights set on a pair of veterans who have been playing their best basketball of the season recently. Before we get down to business, make sure you check out our full-game previews for each matchup in today’s five-game slate.

Clint Capela comes into today’s match up having scored 15 points or more in seven of the Hawks last 10 games. He’s been extremely efficient as well averaging 18 points on 65% shooting over that same span.

Capela and Trae Young have established excellent chemistry as the Hawks generate a lot of offense through their two man pick and roll game. Capela ranks 6th amongst all starting centers in pick and roll scoring frequency, while Young runs more pick and roll than any player in the league.

The Raptors allow the sixth most pick and roll points per possession which should lead to Capela getting some easy baskets. The Raptors will also be without Pascal Siakam who is Toronto’s best interior defender. With Siakam in the lineup Toronto has allowed the 12th most points to opposing centers.

I expect Hawks to exploit Toronto’s lack of depth in their front court by running plenty of pick and roll between Capela and Young. I like Capela to have another efficient outing and I project him to score at least 16 points today.

Butler has been an AR machine since returning to the Heat lineup after missing time due to health and safety protocols in addition to an ankle injury. Butler has played in 15 games since rejoining the team and has gone over in 10 of those outings. He’s averaging 8.8 rebounds and 8.9 assists over that period.

The Heat will be without Bam Adebayo which should open up additional rebounding and assist opportunities as Bam accounts for 15 combined assists and rebounds per game.

Butler will face an Orlando team that gives up the fourth most defensive rebounds to opponents at 37.4 per game. The Magic also allow the seventh most assists per game giving up 25.8. I project Butler to finish with a combination of 18 assists and rebounds and think he could even eclipse that number if the Magic can remain competitive for four quarters.