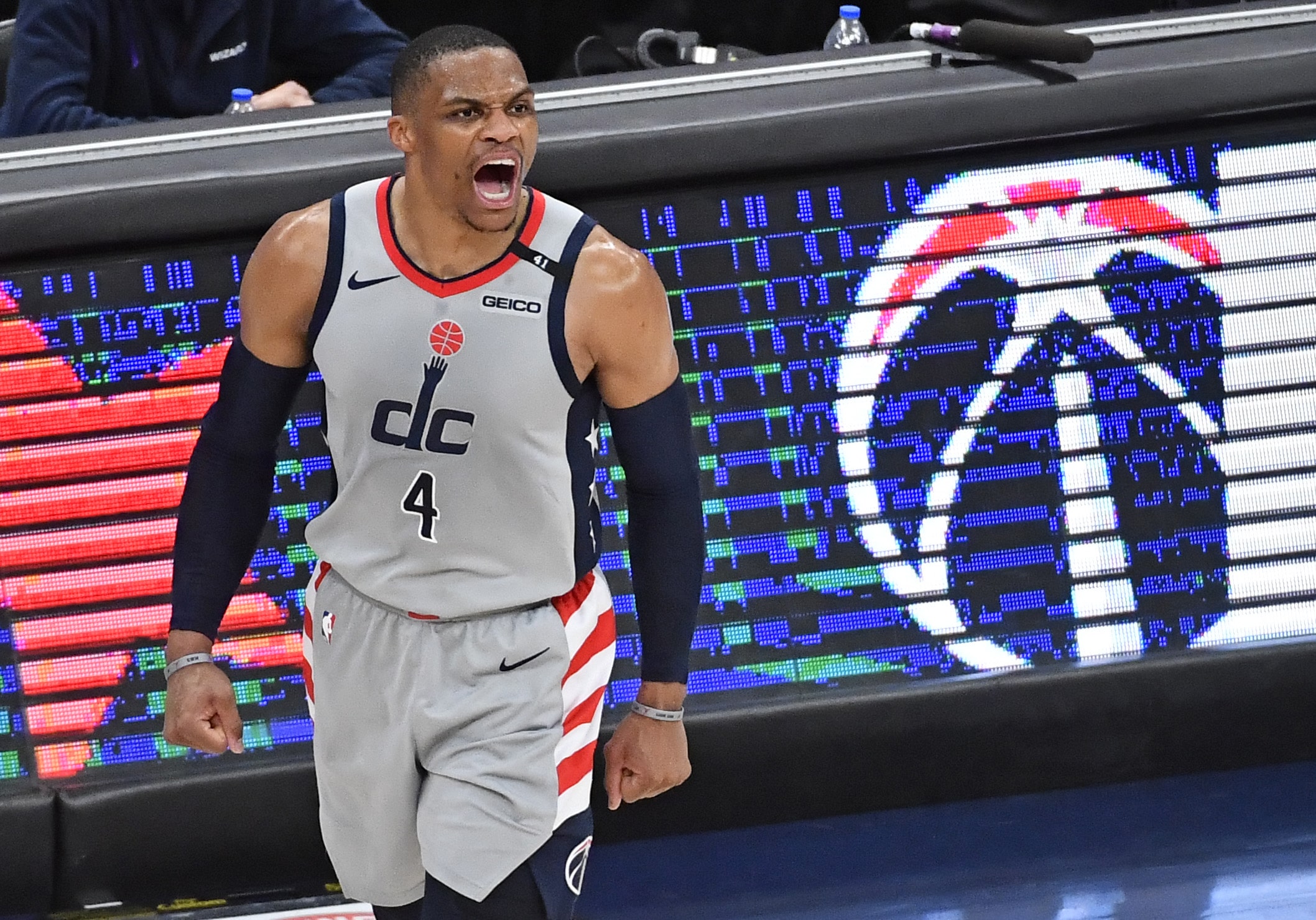 It’s a big day in the Eastern Conference today as we find out the identity of the eighth and final playoff team who will be taking in the Philadelphia 76ers. The Wizards have dominated the season series against the Pacers, but with it all hinging on just one game, anything could happen tonight.

We have a full game preview for tonight’s action here. But in the meantime, here are a couple of player prop picks you should consider.

This season, Russell Westbrook has been a monster against the Pacers, averaging 27 points, 20 assists, and 18 rebounds in three games. With so much on the line for the Wizards tonight and this being a win-or-go-home type of game, rebounds might be the safest bet for him here. The Pacers are 25th in the league in opponent rebounds per game and considering the pace these teams play at, there should be plenty of opportunities for him to grab boards here.

Over the last 10 games of the regular season, these two teams ranked number one and two in terms of pace. In two of the previous games the Wizards were able to collect 55 or more boards, which is a significant amount considering the leading rebounding team in the league this season collected 48 per game. With no other Wizard averaging double-digit boards this year, Westbrook should once again be the main benefactor of these rebounding opportunities.

Domantas Sabonis himself has had a lot of success against the Wizards this season and is averaging a touch over 32 points, 14 rebounds, and nine assists. The assists represent a good value bet here as with the return of Malcolm Brogdon, it seems like it has given Sabonis another shooter he can consistently rely on. He was able to record nine assists in the first play-in game in 32 minutes of action against the Hornets, not seeing any time in the fourth quarter. Tonight looks set to be a closer game and Sabonis should see around 40 minutes of action.

Since the beginning of March, Sabonis has managed at least nine assists in every game he has managed to play 40 or more minutes.  With the game line set for at 241.5 points tonight and the three games between these teams not combining for fewer than 250 points this season, there should be enough scoring opportunities for the Pacers big man to get his numbers here.