HomeAnalysisNBA AnalysisBest NBA player props for Tuesday's slate: Can Russell get back on track?

Best NBA player props for Tuesday's slate: Can Russell get back on track? 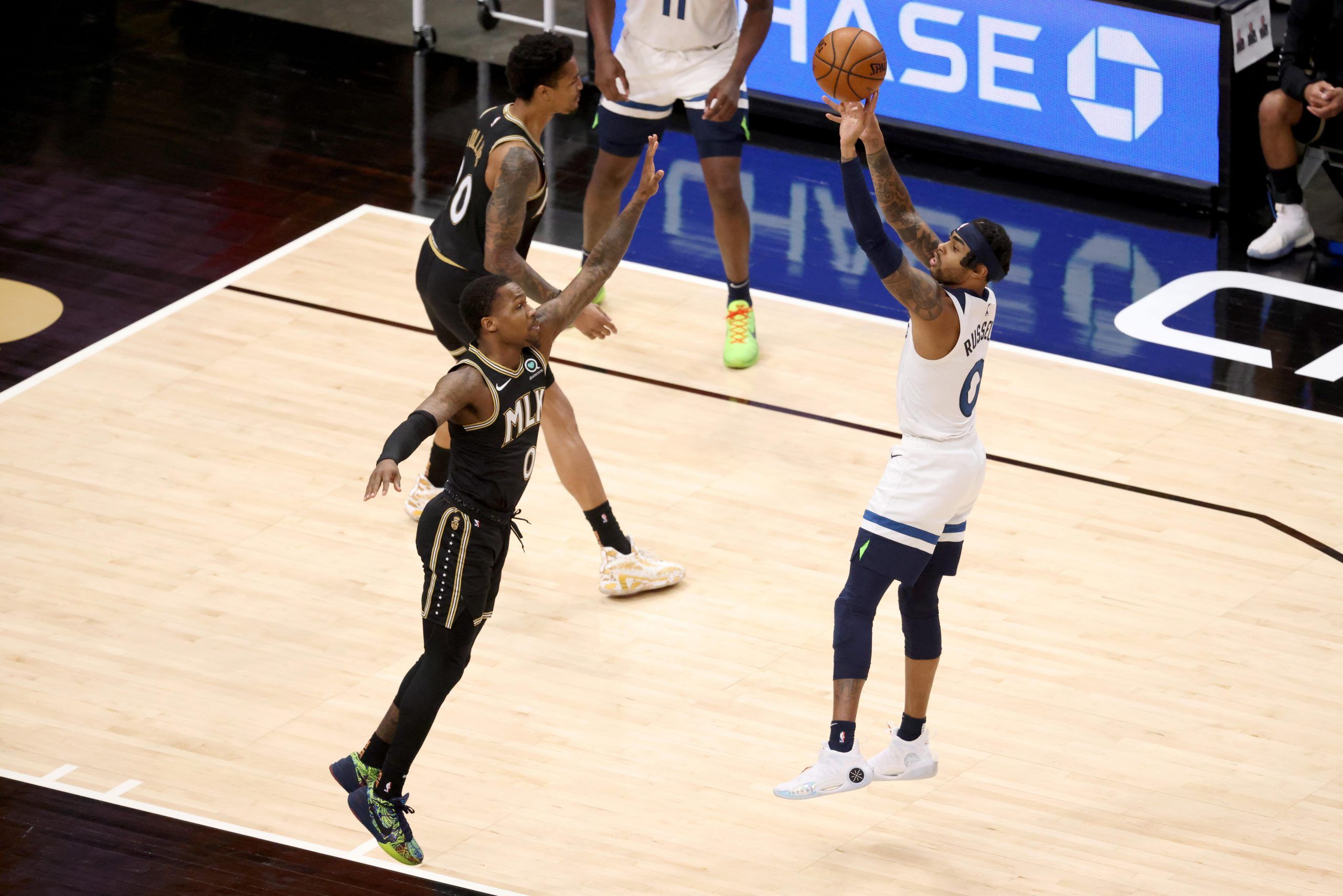 Hailing from Croatia. Huge sports fan, enjoys watching basketball and soccer with an emphasis on NBA which is his primary focus. Former gamer and professional poker player also has a master's in civil engineering.
@PipsNBA
Updated: 11:22 AM ET April 20, 2021

Happy Tuesday everyone! Quality over quantity is the order of the day, as we’ve got a five-game slate on tap in the NBA. There appear to be only two potentially competitive matchups. The Sacramento Kings are playing the Minnesota Timberwolves, and the New Orleans Pelicans will seek revenge against the Brooklyn Nets after a terrible blowout loss two weeks ago. Before we dive into my favorite prop bets, make sure you check out all of our experts’ thoughts on the side and totals for each of those games.

D’Angelo Russell is averaging 18.4 points in 24 minutes off the bench since returning from a knee injury. He went over this line in four out of the last eight games.

In his first game back, he played against the Kings and scored 25 points in 24 minutes on the floor. He was struggling recently, staying under this line in the last four games, but three out of those four misses were due to decreased minutes in blowout losses. Also worth noting, he played against great defensive teams such as Miami Heat and Los Angeles Clippers. The game is projected to be competitive with a spread of 3.5 points.

Sacramento Kings have the league’s worst defensive rating while playing at the fifth-fastest pace. They also allow the most points per game to opposing point guards.

The Wolves’ coach Chris Finch said: “We’re slowly ramping his minutes up. The long-term plan is to get him to a minutes level where he can start and finish games and play in all the key moments in-between” so I am expecting him to play a few more minutes today.

Be sure to check out our full game preview for Minnesota Timberwolves vs. Sacramento Kings.

If we played over on Zion’s points prop every game this season, we would hit with over a 60% success rate, easily one of the best players to bet on this season. He is averaging 29 points over the last 20 games.

These two teams played two weeks ago, and Zion scored 16 points in 22 minutes due to a blowout loss. He missed many easy layups that he usually converts and shot 8/14 at the free-throw line, which is way below his average.

The Nets are struggling on the defensive end, and they play at a high pace, which is well suited for players like Zion. They lack great defenders as Jeff Green and Blake Griffin are well past their prime, and Zion should exploit their lack of lateral quickness and slow feet.

Be sure to check out our full game preview for Brooklyn Nets vs. New Orleans Pelicans.