Best NBA player props for Tuesday's slate: Embiid is back! 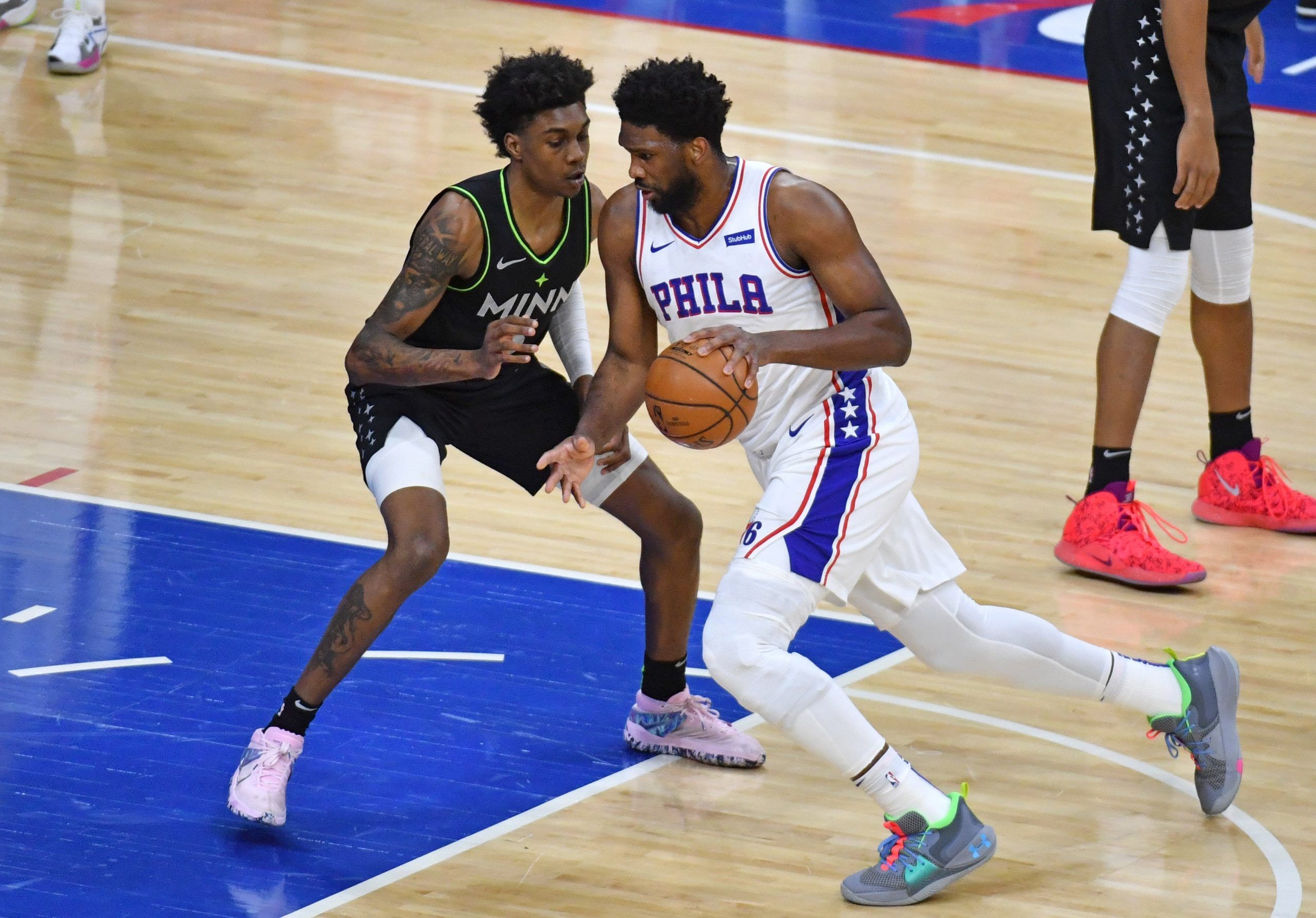 Hailing from Croatia. Huge sports fan, enjoys watching basketball and soccer with an emphasis on NBA which is his primary focus. Former gamer and professional poker player also has a master's in civil engineering.
@PipsNBA
Published: 10:01 AM ET April 06, 2021

Happy Tuesday everyone! We’ve got an eight-game slate on tap in the NBA. This should be an excellent spot for prop bettors with seven out of eight games posted with a spread of seven points or less, and we could be in store for some fireworks. Before we dive into my favorite prop bets, make sure you check out all of our experts’ thoughts on the side and total for each of those games.

I’m off to a 7-3 start at Pickswise, but I’ve got two more strong plays in my sights, so we will try to make it 9-3. Below, I’ve broken down two of my favorite bets and why I think they offer some nice value.

I m still not satisfied with the recent results.
March is my worst betting month since 2018. pic.twitter.com/apPLX48tmN

Paul George is averaging 22.2 points this season. His scoring line has dropped to 20.5, which is way too low. While he’s had some recent struggles shooting in the last couple of weeks, this is a terrific matchup for him to get back on track.

George loves to play against Damian Lillard and the Portland Trail Blazers. These two have an interesting history. He went over this line in his last 10 games against Portland while having an average of 31.8 points over that span.

Portland has had trouble defending guards this season, while they are faring better against opposing wings and centers.

Be sure to check out our full game preview for Portland Trail Blazers vs. Los Angeles Clippers.

Joel Embiid is finally back from his knee injury. He started one game versus Minnesota three days ago, where he scored 24 points in 28 minutes on the floor, and then rested for the next game.

Embiid should be on track to play over 30 minutes tonight against Boston, and he is averaging 33 points per game when playing 30+ minutes this season. Boston is an excellent matchup for him. He’s played two games against them this season and scored 42 and 38 points.

Boston is thin with options to defend Embiid — Daniel Theis has been traded and Tristan Thompson is out, so they are left with the young and inexperienced Robert Williams and Moe Wagner. The task of keeping Embiid in check should prove too much for them.

Be sure to check out our full game preview for Philadelphia 76ers vs. Boston Celtics.