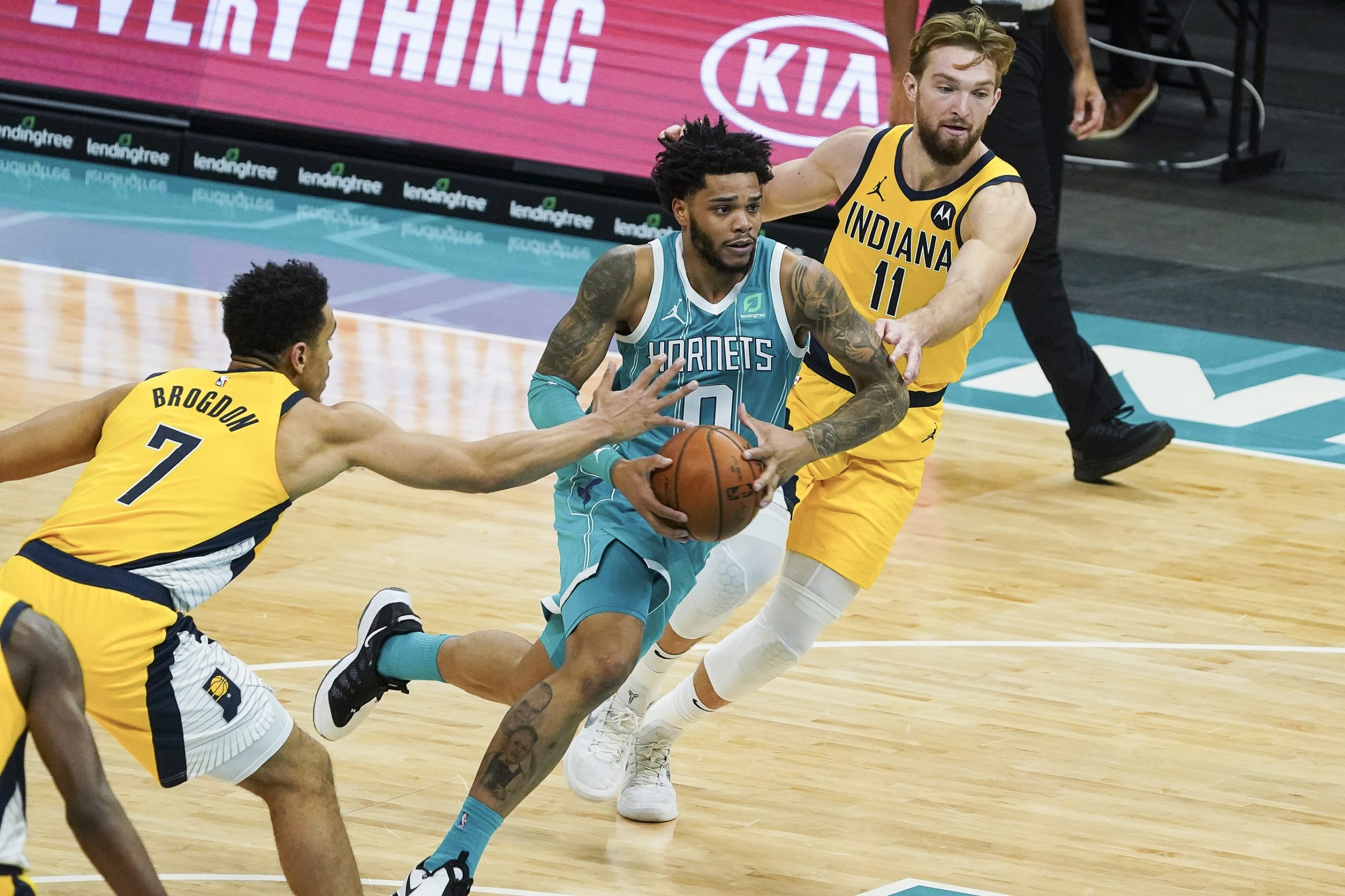 Happy Tuesday everyone! Postseason play begins in the NBA with the initial Eastern Conference play-in games. No. 10-seed Charlotte Hornets visit the ninth-seeded Indiana Pacers, and it’s a win or go home game for these two teams. The eighth-seeded Washington Wizards visit the seventh-seeded Boston Celtics in the battle for the 7th seed, and the loser will have one more chance the claim their playoff spot. Before we get into my favorite prop bets, make sure you check out all of our experts’ thoughts on the side and total for each of those games.

I m satisfied with the overall results, but I know that I m capable of even better in the next season.
This one was weird.

Playoff ON! Who is excited as I am? 👊 pic.twitter.com/S94dBFrwZX

Miles Bridges has improved a lot since the first half of the season, and he is getting better by every month. Over the last 20 games, he has 19.8 points average with unbelievable efficiency, 51% FG, and 43.5% from behind the three-point line. He recently became a very consistent scorer with having 15+ points in the 15 of his last 17 games.

The Indiana Pacers are probably the best possible matchup for Miles Bridges. He takes one-third of his FGA at the rim with elite efficiency (73%), and the Pacers allow the most FGA at the rim in the whole league. They are dead last in the league with 33 FGA allowed in the restricted area, while the 29th Charlotte allows 29.7.

This number increases to the 36.5 FGA allowed over the last 15 games and to an unbelievable 40.1 in the games without Miles Turner.
For example, power forwards, which are mainly inside scorers like Miles were having great games against the Pacers in recent weeks. Giannis Antetokounmpo made 13 out of 14 shots in the restricted area, Lebron James 7 out of 9, Tobias Harris 8 out of 12, John Collins 7 out of 8, and Marvin Bagley 14 out of 16.

Also, in the last game vs. Indiana Pacers this season, he scored 23 points coming off the bench.

Be sure to check out our full game preview for Charlotte Hornets vs. Indiana Pacers.