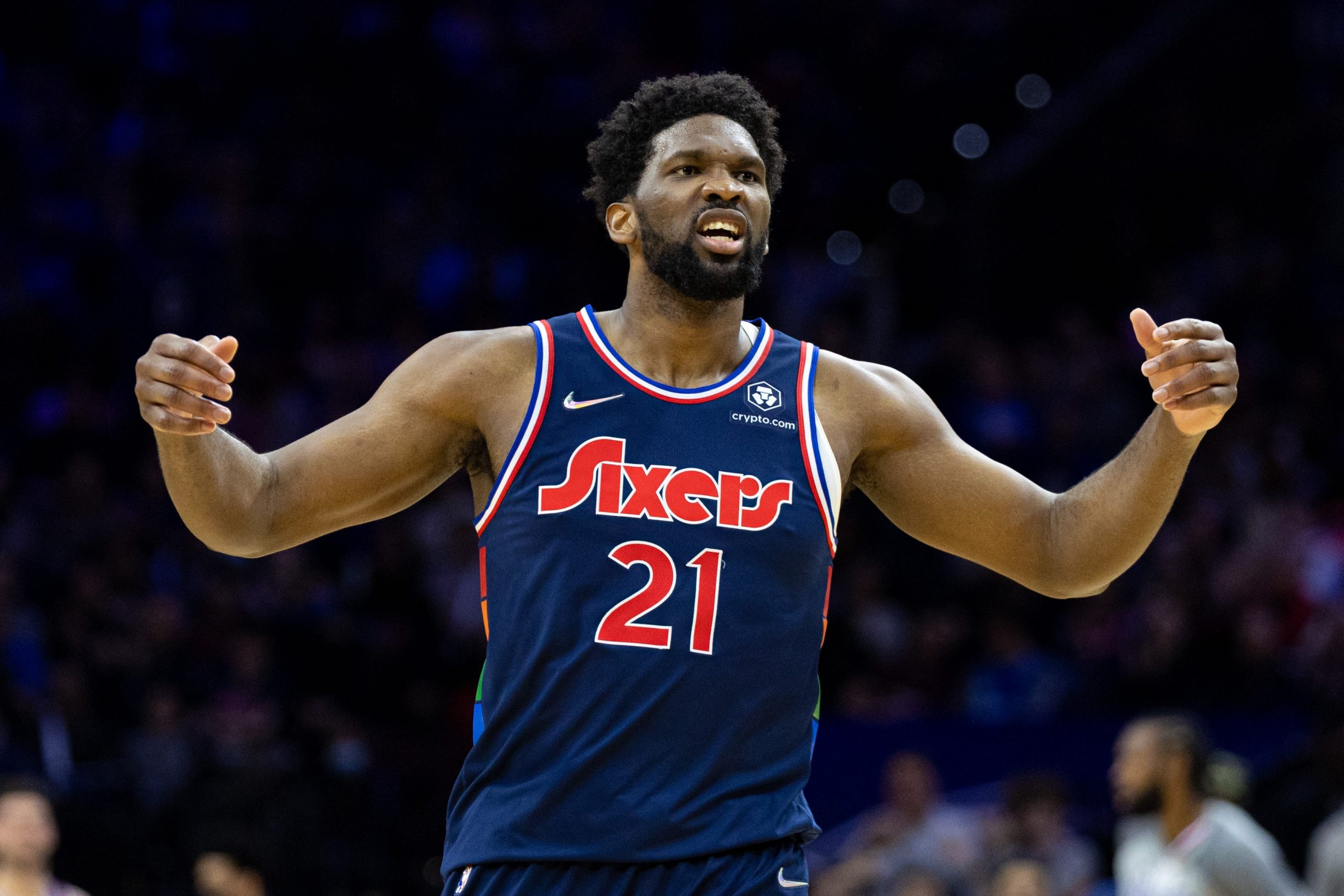 There is a monster 12-game NBA slate tonight, which only means there are plenty of player props to choose from. You can find my 4 favorite selections below. Also do not get to check out our same game parlays for tonight’s featured games. We have a meeting between the Boston Celtics and Golden State Warriors followed by a clash between the Portland Trail Blazers and New York Knicks.

You can find our full game previews for all of the games here. But for now, check out my player prop selections.

The Cleveland Cavaliers have played big all season, but have now lost Jarrett Allen to injury, leaving them without their most traditional center. That should work directly in favor of Joel Embiid of the Philadelphia 76ers, who should enjoy a major size advantage over the rest of the Cavaliers. Embiid has scored 30+ points in 3 of his last 4 games. He also had 40 points the last time he faced the Cavaliers, who still had Allen at that time. With Evan Mobley and Lauri Markkanen lacking the bulk to battle Embiid in the post, and Kevin Love lacking the length, Embiid should dominate once more.

Backing Mason Plumlee of the Charlotte Hornets to hit the over on his rebounding props against bigs who cannot stretch the floor has been one of my favorite plays all season. Tonight he will get the chance to do it once again, squaring up against Clint Capela and the Atlanta Hawks. The last time the teams met he managed 11 rebounds in just 19 minutes of playing time. That game ended up being a blowout. If this one stays competitive, he would be in an even better spot. He has been showing good form too, with 10 or more boards in 3 of his last 5 games. With Capela keeping the battle in the paint due to his lack of shooting, Plumlee will be in prime position to rebound once more.

Jalen Green of the Houston Rockets has had a great start to March. He is averaging 21.1 points per game, hitting 17 or more points in 7 of 8 games in the process. This will be his 3rd meeting against the Phoenix Suns this season, with the guard managing totals of 16 and 17 points so far. The Suns are clear leaders out west and will be on a second night of a back-to-back.  This could mean they could look to take their foot off the throttle. They have allowed at least 110 points in each of their last 3 games and the same could be the case once more tonight. With the Rockets readying Green to be their offensive leader for years to come, expect him to get plenty of looks as his team has nothing else left to play for this year.

This season no team has given up more rebounds per game than the Oklahoma City Thunder. Opposing centers are taking full advantage. In each of their last 5 games the starting centers for their opponents have managed at least 11 rebounds. Jakob Poeltl of the San Antonio Spurs looks set to follow that trend. The last time he faced off against the Thunder in mid-February he managed a 17-rebound night. Olivier Sarr is the starting center for the Thunder, but he gives up a size advantage to the Austrian. The Thunder man also offers little in terms of floor spacing. Poeltl is set to stay in the paint and be in a great position for another big night.