Best NBA Player Props for Wednesday’s slate: In (a rested) DeRozan we trust 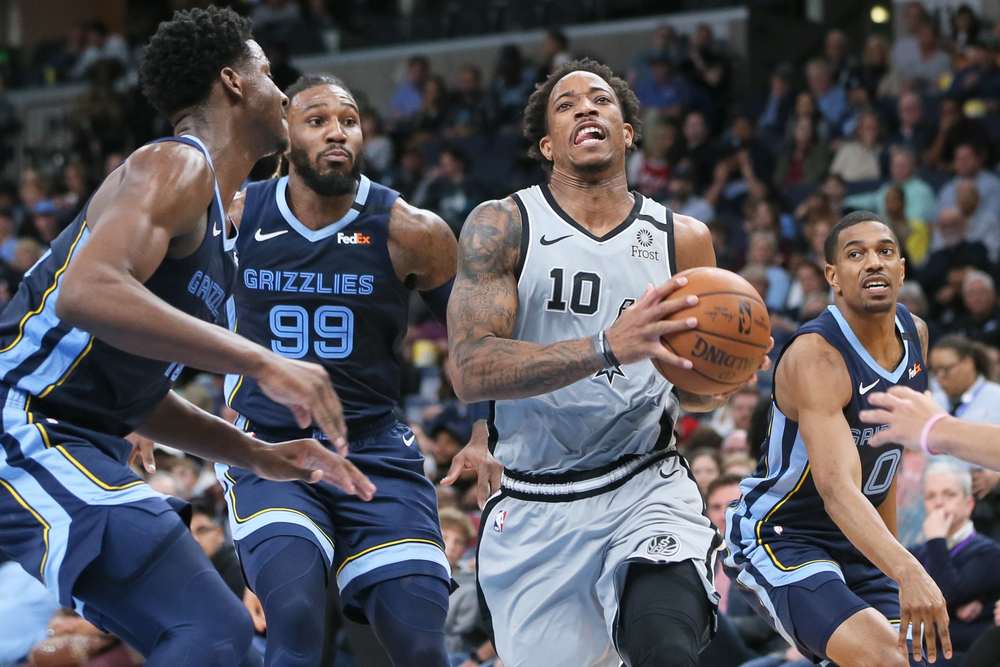 After a five day lay-off that felt like five years, the NBA re-starts their regular season tonight.  A mini two game slate kicks us off, with four teams in action.  Books are typically sharp with these small slates, so be sure to check out our experts’ analysis for both games, before you place any bets on sides and totals.

With player props, I’m looking to build on my successful first half, where I hit 60% of my bets.  Teams typically look to find their groove in the second half, as they push for towards the playoffs.  With this, usually comes increased production from their best players, which is the direction I’m looking in tonight.

Line available at publishing. Playable to over 33.5 points.  If you don’t have this combination available to you, I’d pivot to over 19.5 points.

Derozan, once again, has been the guiding light for a Spurs team looking to make some noise in the Western Conference.  He’s avergaing 32.1 points + rebounds + assists (PRA) on the season.  One correlating trend is the bump in the Spurs wing’s production with the more rest he gets.  Iyou remove the games on zero days rest, his PRA average jumps to 34.2, and has exceeded this total in 16 of 25 contests.  And if you look just at his seven games following at least two days of rest, his average skyrockets to 37 PRA, exceeding this total six times.

In Dallas, Derozan will face a team struggling to find it’s identity on the defensive end.  The Mavericks rank 24th in defensive efficiency.  And, with the oft-injured Kristaps Porzingis on the court, Dallas allows their opposnents a league high offensive rating.  Additionally, Dallas is permitting the seventh highest opponent field goal percentage to shots within 16 feet of the basket.

Derozan hung up 41 PRA on the Mavericks in their last matchup in January, and has averaged 36.8 PRA versus all teams in the bottom ten of defensive efficiency.  And, over 76% of his made baskets are within 16 feet of the basket.  He’s at his best when he efficient around the basket, which I expect to happen tonight.

In general, the twelve year veteran felt slighted for being snubbed as an All Star Game participant yet again this season.  The prolonged rest, the opponent, and the desire to keep the Spurs afloat in the crowded Western Conference playoff picture makes this a terrific spot.  I have Derozan projected at 37 PRA in this matchup.

Read our four-pick cross-sport parlay for the NBA, NHL, and College Basketball at +1240 odds! 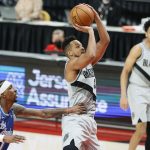 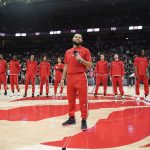 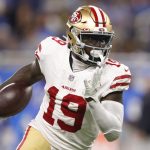